CherwellIndependent since 1920.
Culture Review: Gilmore Girls: A Year in the Life 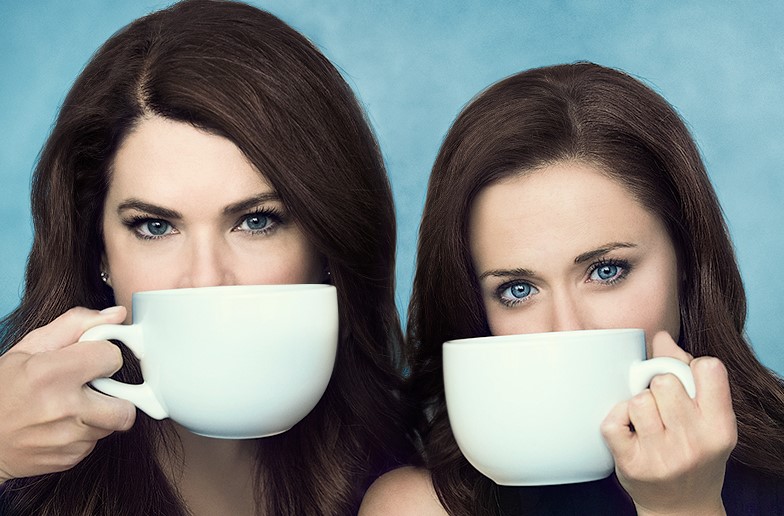 Improbability invades the lives of the Gilmore Girls, the mother-daughter duo who captivate in the eponymous TV show. Their fairytale-like home town, Stars Hollow, is full of larger-than-life characters like Kirk, who writes short, awful horror movies involving a lot of dancing (and later owns a pet pig). In Gilmore Girls: A Year in the Life, it’s no different: in one sequence Rory and her friends somehow manage to break into Stars Hollow’s Grocery Store, play golf on the roof and take over an entire hotel.

Yet improbability was always there, as some critics seem to have forgotten. Stars Hollow itself is a bubble where the outside world doesn’t seem to matter. Yet what makes me uncomfortable about Gilmore Girls: A Year in Life—especially now—is how it refuses to deal with the very real social issues that encroach upon Stars Hollow.

Whereas, in the original series, Rory and Lorelai struggled financially and were divided from the affluence of their family, in Gilmore Girls: A Year in the Life, Rory is more privileged then I ever imagined she would be, and is utterly oblivious to how lucky she is. At points, her estrangement from her former world seems unrealistic. In Gilmore Girls, Rory, still at university, discussed the future of journalism as a lauded critic might do, yet in Gilmore Girls: A Year in the Life, she can’t even answer the simple interview question ‘what would you like to write about?’. It’s not the über-prepared, Christiane Amanpour-wannabe sixteen year old we knew and loved.

Similarly, the way she treats those around her seems miles away from how she once acted. I was never very interested in Rory’s relationships. Instead, what compelled me was the ambitious, intelligent girl who worked hard and was grateful for the opportunities she had been given. Yet the things I didn’t like about her relationships in the original series—such as her refusal to see Logan’s faults—emerge in full force in Gilmore Girls: A Year in the Life. In the original series, when Rory sleeps with her now-married ex, she regrets it hugely. However, in this series, Rory refuses to even acknowledge the existence of Logan’s fiancée. Even the relationship with her mother seems affected by this selfish streak.

Paradoxically, the key to the new episodes lies in the flaws of its heroine. In the original, Rory was too perfect. In Gilmore Girls: A Year in the Life, the writers try to remedy this, aiming to show how loss can fracture even this seemingly-perfect world. This is handled well with the character of Lorelai, whose response to the death of her father is to ‘go wild’, a part of the narrative which I loved and completely believed. Yet in Rory’s case, as the real invades the unreal, we see only too clearly how Rory has changed. Rory has always had an idealistic existence and—maybe because of its time—this worked on Gilmore Girls the original. In Gilmore Girls: A Year in the Life, Rory still leads a charmed life. But she doesn’t realise it—and this doesn’t work.

My theory (spoiler’s ahead)—and it’s only one of many—is that Rory, at the end of the episodes, is pregnant with Logan’s baby. Yet she has already said goodbye to Logan and to that part of her life. She will have to learn to live as a more responsible, mature adult, not the sixteen year old she seems stuck as. The Fall episode of Gilmore Girls: A Year in the Life was for me so much more satisfying—and true to the original—than all the rest combined, though of course moments of nostalgic joy cropped up when seeing the indefatigable Paris Geller, Emily Gilmore and the relationship between Lorelai and Luke. My favourite scene in all the four episodes is when Rory sits down to write ‘Gilmore Girls’, a memoir about growing up with her mother, grandparents and best friend Lane in Stars Hollow. It seems as if something closer to the original is reached here, something purer, something nobler.