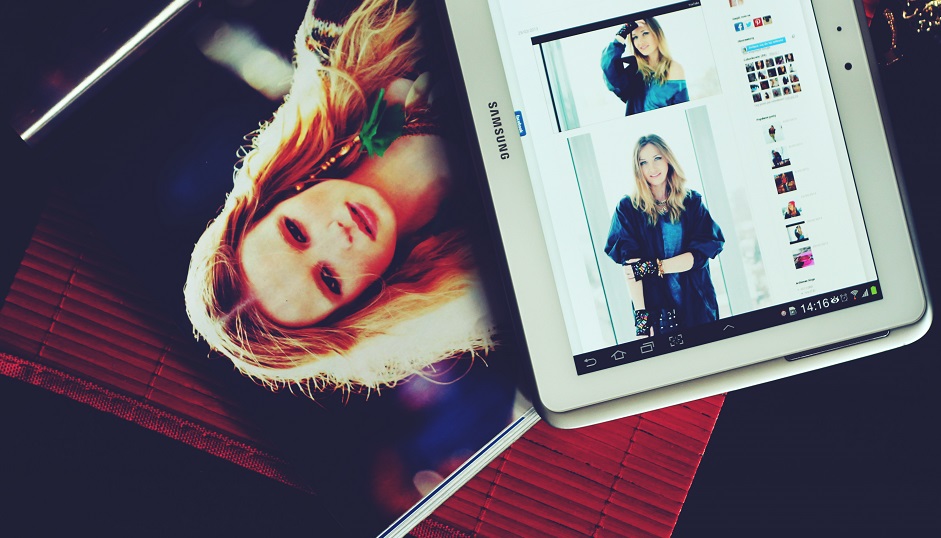 Wavey Garms started out as a British based unregulated site on Facebook with over 60,000 members who can sell and purchase vintage items in a market type exchange. Wavey Garms has since become much more than an underground online marketplace. It’s a ‘brand’ that has been integrated into the high-street with stores such as Urban Outfitters and All Saints bringing out ranges of puff a jackets, H&M, and River Island with mock Versace-style chain shirts and a general imitation of this style on online retailers such as Boohoo, Motel Rock, or Misguided.

Naturally, the brands whose vintage items often appeared on Wavey Garms have since officially re-launched the same old styles—such is the case of New Balance, Adidas, and Nike.

Wavey Garms is a stylistic hark back to the attention-grabbing originality of the late 80s and early 90s married to our contemporary fast paced cyber-reality that makes ‘what’s cool’ more fl uid and volatile than ever.

A spokesperson for Wavey Garms comments in indication of this reality, stating that: “Six months ago we had loads of postings for Nike Huarache trainers. Everyone wanted them. Since then there’s been a serious influx—if you try and sell a pair people will post: ‘Bit late mate’.”

Wavey Garms is the cultural product of the younger ‘Generation Y’ in Britain. Its specific turn to the vintage and the unofficially decentralised model has much to say about the emerging attitudes and anxieties the youth of Britain have today.

The Journal of Economic Psychology published an article in late 2015 titled ‘Money and the fear of death: The symbolic power of money as an existential anxiety buffer’, outlining how the accumulation of material capital acts as a psychological crutch enabling the accumulator to feel a sense of purpose and achievement that dulls the human condition of death anxiety.

The emerging adults of Britain today are inheritors of Thatcherite monetarism and the New Labour rhetoric that claimed everyone has purchasing power. Pure consumerism is no longer a virtue or achievement in itself. Rather it is who can purchase in the most original, the most groundbreaking way. Particularly as a youth whose formative years were under the narrative of the 2008 recession and Tory Austerity, materialism in itself is clearly not equivalent to security and so innovation is the only indicator that can ‘leave a mark’.

The very self-creation of Wavey Garms as an independent digital outlet is a testament to this grass-root consumer driven innovation.

It is also important to cast a wondering eye into why it is the late 80s and early 90s which are being pulled back into the future. They are years associated with hope and potential regeneration after years of austere difficulty. These years’ stylistic re-incarnation draws from their empowering attitude, instead of submitting to an anxiety that makes this generation feel like it is the first that will have it worse off than their parents.