CherwellIndependent since 1920.
Comment Yes, religion has a place in politics 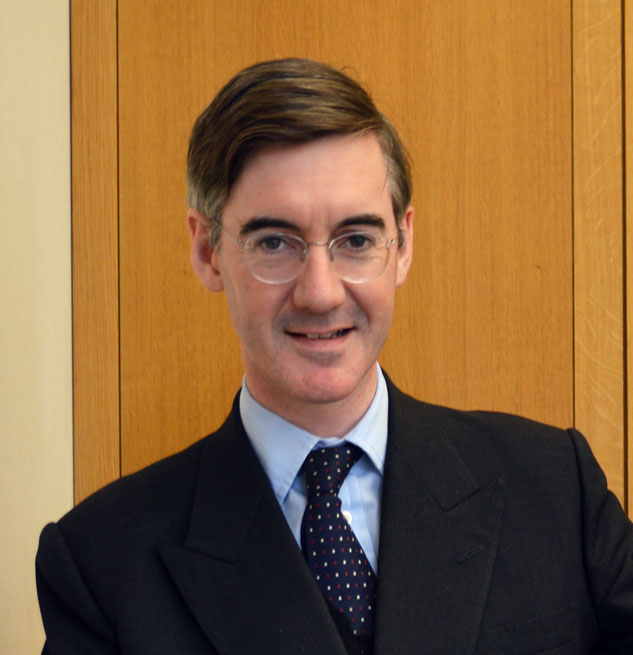 Jacob Rees-Mogg is a Catholic, and takes the teachings of the Catholic Church very seriously. Or so he argued in his appearance on ITV’s Good Morning Britain, when justifying his views on same-sex marriage and abortion (which he opposes in all circumstances). While these views were condemned as extreme by the British Pregnancy Advisory Service and others, one writer for the Catholic Herald compared Rees-Mogg to the prophet Elijah, standing alone against the priests of Baʿal. For many people, whether criticising or defending his comments, an MP’s private beliefs should have nothing to do with his public persona. Even if it were possible to make this distinction, we should instead welcome Rees-Mogg’s commitment to his faith, and hope recent events inspire him to bring his politics closer to the Catholic church.

The teachings of Pope Francis should serve as an example. His word is not automatically ecclesiastical law, but as head of the church, Catholics look to him as a model and a source of spiritual guidance. Despite being a little more liberal than some of his predecessors, the pope conforms to prevailing doctrine on homosexuality and abortion. But he feels, as he said in an interview given in 2013, that these issues are a distraction from the real problems facing the planet – economic inequality and climate change.

The pope has called for all those of Catholic faith to struggle against injustice and to take care of the Earth, or to risk ‘becoming pastry-shop Christians, who like beautiful cakes and sweet things, but are not real Christians.’ In a famous speech in Bolivia in 2015, Pope Francis condemned what he described as a system that ‘had imposed the mentality of profit at any price, with no concern for social exclusion or the destruction of nature.’

Religion can be a powerful force for political change, as history teaches us. It is not question of whether religious beliefs should play a role in politics; they have done and will continue to do so for as long as human beings believe in higher powers. The question is whether we should advance the core values at the heart of every major world religion, or cherry-pick what we like and ignore the crucial problems facing humanity.

Rees-Mogg, in his aristocratic bubble, is unable or unwilling to recognise the changing nature of Catholic belief and experience. While things have changed a bit since the Reformation, most ordinary Catholics still have no access to the power structures of the church, creating a widening gulf between leadership and membership. A British social attitudes survey last year found that 61% of UK Catholics support the right to an abortion; 50% of practising Catholics – including Ruth Hunt, head of Stonewall – support the right to same-sex marriage, compared to 45% of practising Anglicans. A study carried out in August 2015 by the American Public Religion Research Institute found that 60% of US Catholics supported same-sex marriage, and 62% opposed the overturning of Roe v Wade. In the Republic of Ireland, where over 80% of people identify themselves as Catholic, 62% of citizens voted to give same-sex couples the right to marry. 70% of German Catholics, according to one survey, supported state and church recognition of same-sex unions, while over half of Pope Francis’s fellow Argentine Catholics supported its legalisation in 2010. Brazil, the world’s largest Catholic country, also hosts the world’s largest Pride parade.

As one Irish priest said on the eve of his country’s referendum on same-sex marriage, “a lot of people who vote ‘yes’ on Friday will be at church on Sunday. They won’t be any less Catholic. In fact, they might be even more so, because they’re following the words of Jesus and showing more love.” There are Catholic politicians who, unlike Rees-Mogg, use their position as a platform to call for change, such as former president of Ireland, Mary McAleese, who strongly criticised the church’s ‘love the sinner, hate the sin’ attitude.

We should not outright condemn the role that private religious beliefs may play in a person’s politics. But to want decency and consistency from our representatives is not too much to ask. If Jacob Rees-Mogg can only muster religious conviction on the issues of same-sex marriage and abortion, while perpetuating social inequality and injustice, Pope Francis might describe him as a picky, ‘pastry-shop Christian.’ But if he really has the courage of his avowedly Catholic convictions, then perhaps in future we might see him, as Psalm 82 asks, upholding the cause of the poor and the oppressed. 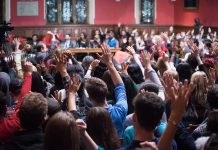 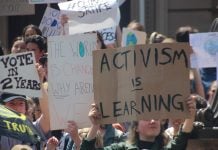 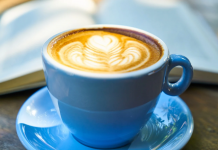