In this fractured world, does empathy really hold us all together?

Against Empathy is a compelling and relevant reevaluation of compassion 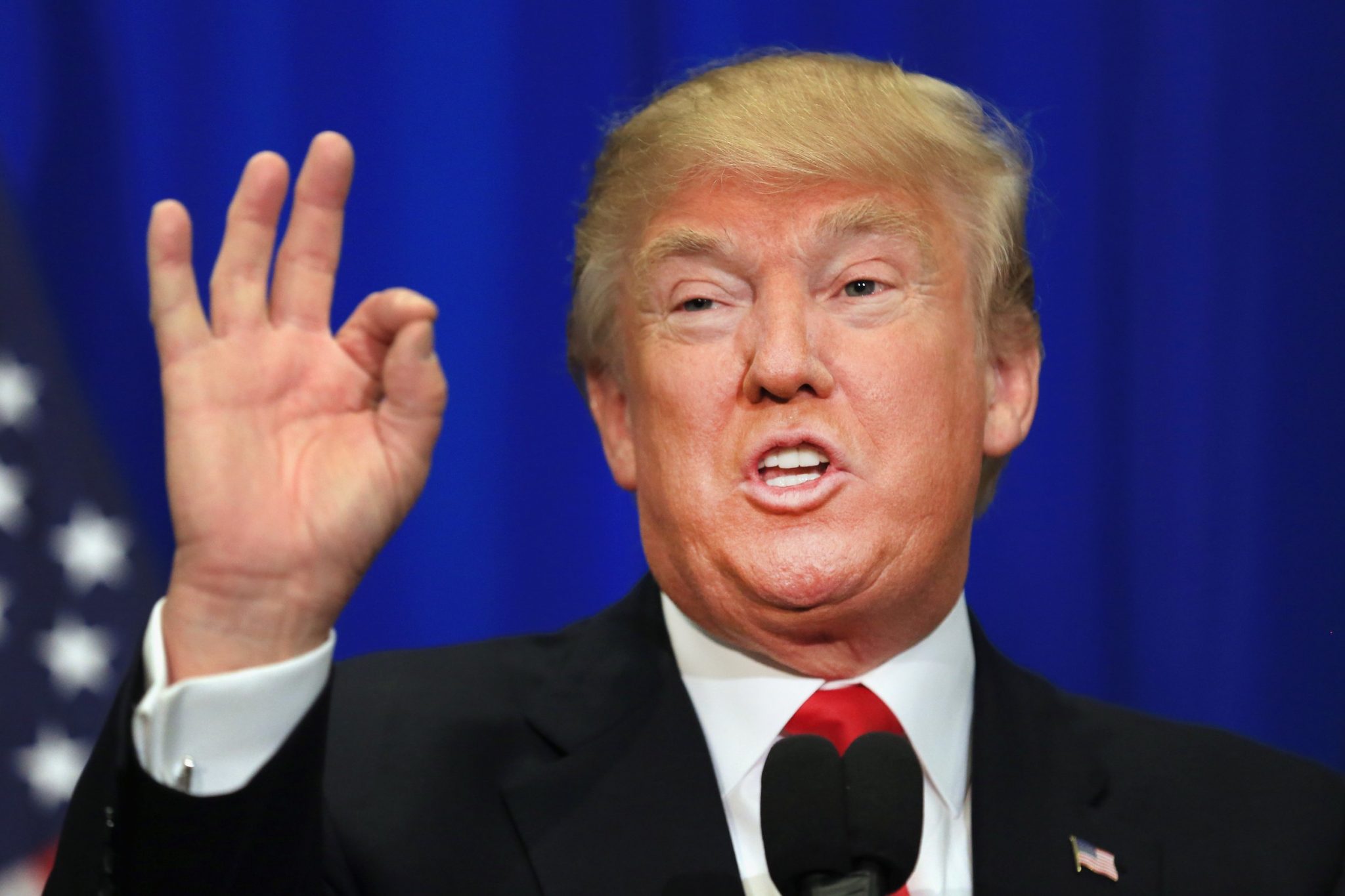 In spite of the provocative, clickbait style title, in Against Empathy, Paul Bloom isn’t entirely against empathy as a concept, but rather presents a largely balanced criticism of it as the ultimate source of moral guidance. Indeed, Bloom himself acknowledges that “empathy is what makes us human; it’s what makes us both subjects and objects of moral concern”.

Bloom, however, distinguishes between what he calls “cognitive empathy” and “emotional empathy”: the latter being the notion of what is mostly a natural and almost reflexive desire to alleviate the suffering of others.

He draws upon Adam Smith’s example of a person noticing sores on a beggar and feeling a sensation in the same part of their body to illustrate this – empathy in its rawest form. Cognitive empathy though is what Bloom takes objection to, separating the two strands and describing how empathy can be used as a force for evil. A few examples are used, but that of the psychopath is most interesting. Bloom argues that the psychopath is able to feel the pain of others acutely, which is why they are able to manipulate others with such skill.

To demonstrate this, he takes the definition of empathy as the idea of “coming to experience the world as you think someone else does”, and in doing so inhibiting our own ability to make fair and logical moral judgements. He argues that relying on empathy as a moral guide results in biased decision-making, with a tendency to favour individuals who are endearing, or like us – rather than those who would make the best moral decision for society as a whole.

Ultimately, Bloom applies a utilitarian, rationalist approach to moral decisions, with all the common flaws of a utilitarian moral system very much intact. The broad range of examples he uses, from neuroscience to racially motivated police brutality in the United States, are provocative and timely.

He gives the example of Donald Trump’s anti-immigration policy which drew upon people’s empathy towards innocent victims of crimes committed by migrants to promote his programme. Bloom instead proposes the need for a more objective and less biased approach.

For all its criticisms, Against Empathy does propose one unique idea: empathy is often uniquely unscrutinised as an emotional response and prompts a moral act. One of the most pertinent points is his comparison of empathy to anger. Both can motivate good moral acts but should also be open to scrutiny. Whilst the book is undoubtedly thought provoking, much of it is spent defending itself against criticism, whilst a viable alternative for empathy, or a way of achieving ‘rational compassion’, is not given.

Sometimes Bloom’s argument seems contradictory. Towards the end of the book, he writes: “I worry I have given the impression that I’m against empathy. Well, I am – but only in the moral domain. And even here I don’t deny that empathy can sometimes have good results.”

Instead, the author seems to be against unchecked emotion solely guiding our moral decisions – even if the emotion in question seems to serve as a bedrock for morality over and above rationality.