CherwellIndependent since 1920.
Culture Coco sees Pixar back on delightful form 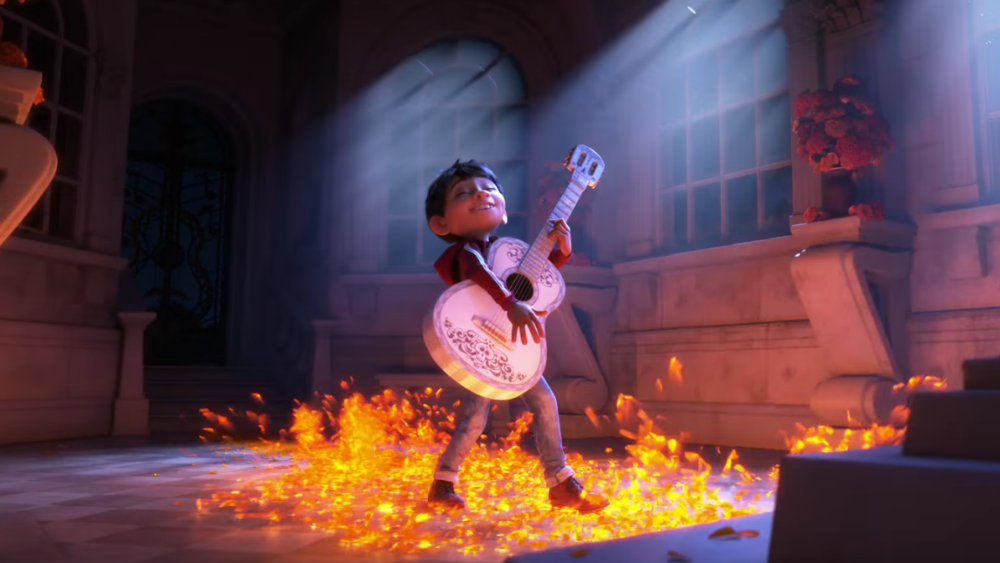 With the release of the disappointing Cars 3 over the summer, and the recent announcement that Toy Story 4 is in production, there have been fears that Pixar’s previously undimmable brilliance is fading. But Coco, a heartwarming and beautifully imagined film inspired by the Mexican festival Dia de los Muertos, is proof (ironically enough) that there is life in the studio yet.

The film centres around twelve-year-old Miguel, whose great-great grandmother was abandoned by her singer-songwriter husband and consequently instilled a hatred of music into all her descendants. Miguel, however, dreams of becoming a musician like his idol, Ernesto de la Cruz. When on the night of Dia de los Muertos he finds himself trapped in the Land of the Dead, the choice between following his dreams and obeying his family becomes a matter of survival as he faces the possibility of being stuck there forever.

Naturally, a fair bit of exposition is required for such a complex premise, but it felt more like an engaging city-tour than a boring lecture. Visually, it was barely possible to take in all the rich detail poured into the streets of Miguel’s hometown, the costumes and face-paint of the dead, and the glittering necropolis they inhabit.

There are amusing references to both high and popular culture: Frida Kahlo makes an appearance in the afterlife and Miguel’s canine companion in the city of the dead is aptly named Dante, while  turnstiles at the city’s entrance look suspiciously Disneyland-esque. The animators also have plenty of fun with the visual possibilities of a supporting cast of skeletons, puncturing scenes with delightfully macabre bursts of physical comedy.

Disney’s recent commitment to increasing diversity, seen in films like Big Hero 6 and Moana, certainly pays off here: the cast is almost exclusively Hispanic, and it lends the film a welcome authenticity. The Mexican-inspired music beautifully accompanies the story and it is likely that the sweetly melancholic ‘Remember Me’ will become a popular staple of the Disney musical canon.

Despite the many classic Disney tropes (goofy animal sidekick, journey through a magical kingdom, family-oriented moral message), I was pleasantly surprised to note that Coco subverted the aggressively didactic ‘carpe diem’ mentality often found in children’s films. It was refreshing to be told for once that some things are more important than following your own dreams whatever the cost.

Yet in spite of the many idiosyncratic touches, what makes this film really special is its universality. Death, family and memory are themes common to everyone, and though you can see the touching end sequence coming a mile off, it is difficult not to be affected by it. It moved me more than anything I’d seen in a long time. 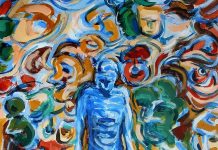 An Illustration of Human Memory with Inside Out