It is strange to be writing about the reinvention of Pakistan when very few can agree upon what the nation was actually invented for in the first place. Much of the academia surrounding Pakistan’s national history questions the true reason why the nation was born out of the remnants of the British Empire.

This is often a question across university campuses, including Oxford. The Oxford University Pakistan Society hosted an event which discussed the perpetual existential debate the Nation finds itself in. The sentiment is, that once we know where the country has come from, we will know where it is going.

Often, when the founding of Pakistan is tackled in Western cultural depictions, it seems to revolve around the role of the nation’s founder, Muhammad Ali Jinnah. In films such as, the Academy Award winning, Gandhi (1982) – Jinnah is portrayed as a malevolent egoist in pursuit of a lasting legacy.

Similarly, in Chaddha’s Viceroy’s House (2017) the creation of Pakistan is seen as a one-man project. This is starkly different from the way the nation sees itself and its culture. Take for example the writings of the philosopher Allama Iqbal, who is known as one of the seminal poets of the 20th century. Iqbal wrote evocatively about a nation that would unite Muslims and provide a safe haven from the religious persecution that they feared in a sectarian India. Iqbal is credited for setting the tone for Pakistani narratives on the country’s founding.

However, this battle for the heart of Pakistan has actually shaped much of its history and the country seems to be in a perpetual flux as armies, politicians and foreign governments try to impose their idea of Pakistan onto the rest of the country. Reinvention is a constant reality for a country celebrating its 70th birthday. The more mainstream narrative within the country is that Pakistan was made out of a duty to protect the minority Muslim population from Hindu persecution after the British left the subcontinent in 1947.

Akbar Ahmed heavily indicates Jinnah’s sense of duty in his biography of the man. This duty is in contrast to later Western depictions of Jinnah. Pakistan was a nation created as a safe haven for Muslims, there is little disagreement over this amongst Pakistanis. However, domestically there is disagreement over if it was ever meant to be an inherently Islamic country?

This question lies at the centre of the country’s tussle for its identity and the debate acts as a distraction from the more pressing concerns of illiteracy, poverty and poor healthcare. During the course of Pakistan’s history, there have been three military coups, but its direction has almost shifted randomly between leaders with a liberal vision for the country and those who want to assert more conservative ideals.

Yet, despite this ebb and flow there is always a sense that Pakistan is about to emerge from its crisis of definition to fully live out its potential. A potential befitting a country of 200 million people, vast natural resources, robust human capital and a spirit that has not been broken despite internal and external threats that have been fatal for less resilient nations. In fact, one of the most noted intellectuals in Pakistani History, Faiz Ahmed Faiz, wrote a poem entitled ‘Hum Dekhenge’ (1979), which translates to “We will see [a future]”.

The poem was made into a song and it has become a rallying anthem for the people of Pakistan during protests against the status quo. The poem speaks to the idea of Pakistan and how the dream of its founder has soured into a chaos exemplified by its messy history. When we discuss reinvention in Pakistan today, it is important to recognise the concrete strides being made versus the more cyclical changes that seem to have punctuated the national story. For example, it is easy to witness the alternation between military and democratic governments and feel a sense of despair.

However, the country is increasing its literacy, healthcare and is exporting a significant amount of culture via its music and film industries. Most notably, Zindagi Gulzar Hai (2013) and Humsafar (2012) are two of the most viewed drama series on Netflix and they were born out of Pakistan’s cultural capital: Lahore.

What is clear is that the youth of Pakistan is eager to take control of the country’s future and propel it in a new direction. 60% of Pakistan’s population is composed of young people, the second highest portion in the World (after Yemen) and the country faces a choice. Through political galvanization and expressions of culture the country’s vibrant youth is signalling a desire for a more equal and meritocratic nation. Despite the YouTube ban which was enforced between 2009 and 2015, the country was able to produce digital stars such as “Karachi Vynz” which has a significant following.

Moreover, a lot of Pakistanis are using their social media profiles to incite political change. During the 2012 national election, the reformist PTI gained millions of supporters amongst the country’s youth. They even made “Tabdeeli Aagayi” (Change has come), a politically revolutionary anthem, into a bestselling song. Yet, this excitement must soon be transformed into concrete strides forward or it will risk dissolving into a swamp of apathy and disillusionment. A far worse fate for this young country.

What is key to the nation’s revival is that it must forge its own path, a Pakistani future. It must escape any notion of imitation for it will not work. Pakistan has always stood at a crossroad between the Middle East and Eastern Asia. The culture of Pakistan exemplifies this hybridity. Its religious philosophy is a combination of the hard line Wahabi Islam of the Middle East and the more flexible Sufi Islam of the subcontinent. Yet its cultural output is dominated by Sufi influence. The philosophy encourages the destruction of the ego as a path to salvation and it has contributed enormously to Pakistani music.

Qawwalli is a form of Sufi devotional music and it has become popularised again via Pakistan’s ‘Coke Studio’ music Label. The devotional music has been modernised by artists such as Ali Zafar and Rahat Fateh Ali Khan to appeal a younger audience.

Given Pakistan’s strategic location, deep cultural richness and vast appetite for reform – there is no reason why a country like Pakistan should not ascend into becoming a truly global power. Its reinvention should focus on ridding itself from the shackles of its history; history which most of its population is too young to remember. Reinvention is a word too familiar to Pakistan but there is an appetite for permanent change. Whether this demand is met will define the next century for the country.

This appetite is most palpable across campuses in Western Universities. The Oxford University Pakistan Society has recently become a good barometer for the appetite of the diaspora for change. One notable evolution is the increased cooperation between Indian and Pakistani students in discussing the issues of the subcontinent collaboratively rather than the more traditional segregation that was commonplace previous to the growing culture of collaboration and dialogue that we can see across the University.

The Society has hosted a number of debates, forums and talks by prominent figures in the struggle for Pakistan’s identity such as Asma Jahangir who highlighted culture as a major way in which Pakistan can escape its image as a repressed and introverted nation. 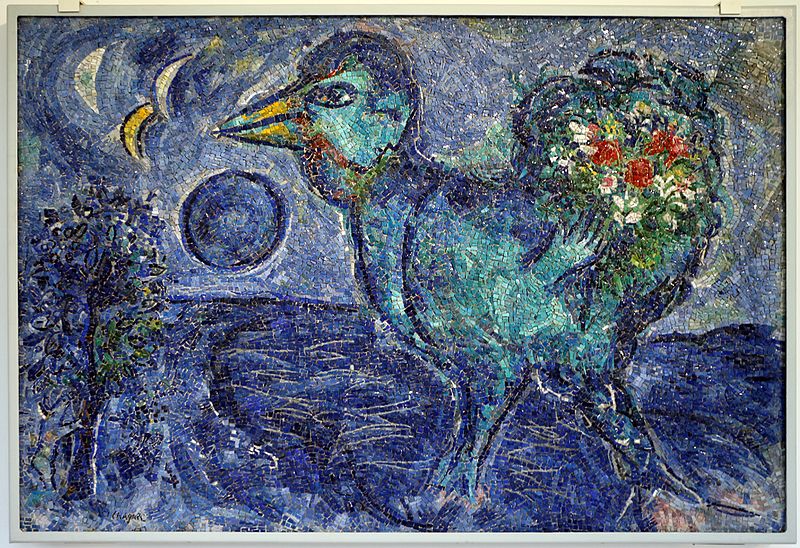