Seven individuals will be awarded at an annual ceremony in June 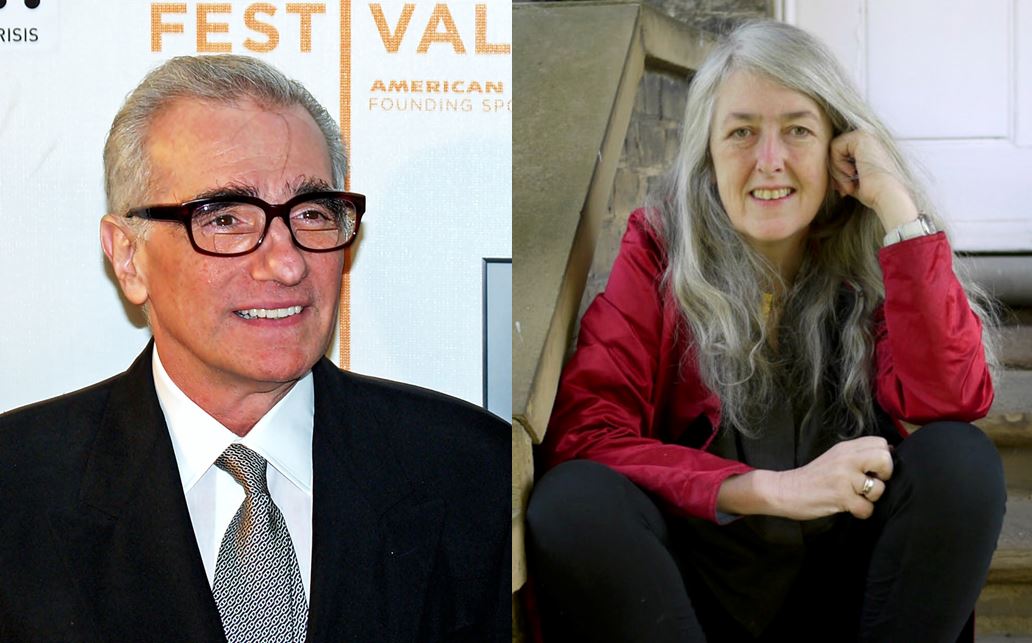 Martin Scorsese and Mary Beard are among the seven prominent individuals to be Oxford’s honorary degree recipients this year.

The annual ceremony, which is known as Encaenia, will take place later this year on Wednesday 20th June.

Professor Mary Beard is Professor of Classics at Cambridge University and a Fellow of Newnham College. Her work has been much praised in both academic and popular circles, and she is widely celebrated for bringing Classics to a wider audience through her TV appearances and social media presence.

Martin Scorsese is an American filmmaker, whose works include Mean Streets, Taxi Driver, Raging Bull, and Goodfellas. He has received numerous honours for his work, including lifetime achievement awards from the American Film Institute (1997) and the Director’s Guild of America (2002), as well as the 2007 Academy Awards for Best Director and Best Picture for The Departed.

Sir Matthew Bourne is a choreographer, and best-known for his all-male staging of Swan Lake.

Lord Neuberger is President of the Supreme Court of the United Kingdom.

Last year, Cherwell revealed that the University had spent £37,701 on a single lunch for the Burmese leader Aung San Suu Kyi, after she collected her honorary degree in 2012.

However, the University said in September that it was not reconsidering their awarding of the degree in light of the expanding humanitarian crisis in Myanmar.

Honorary degrees have been awarded by the University of Oxford since 1478.