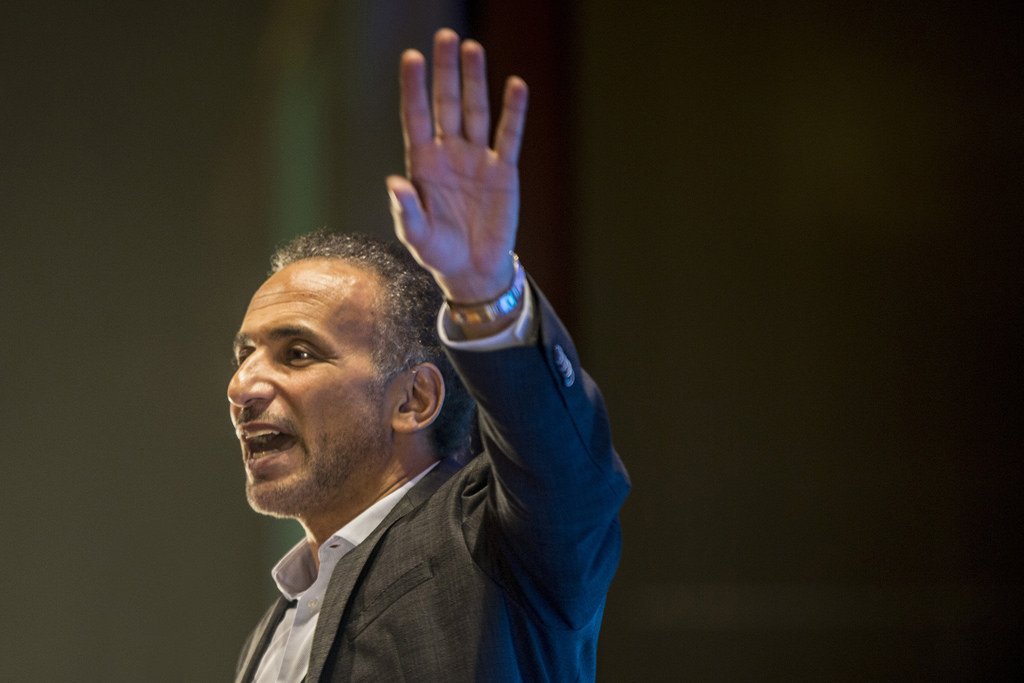 This articles makes reference to rape and sexual assault.

A new rape and sexual misconduct investigation has been opened in Switzerland against Oxford academic Tariq Ramadan.

Ramadan, who has been detained since February, already faces other similar charges in France.

According to the Tribune de Genève, Geneva’s Special Prosecutor has confirmed the decision to open a formal criminal inquiry into the allegations formally lodged in April that Ramadan sexually assaulted a woman in a Geneva hotel in October 2008.

The lawyer representing Romain Jordan, who came forward with the allegations, described the decision to open a formal criminal inquiry as a “major advance”, and commended the Geneva police for having “worked quickly and worked well” in pursuing charges against Ramadan.

Although Ramadan is a Swiss citizen, Swiss prosecutors will have to travel to France to conduct questioning.

The 56-year-old scholar has denied all allegations of wrongdoing. He has also complained that his continued detention in France has made it difficult for him to seek treatment for multiple sclerosis.

Ramadan, an Islamic scholar and professor at St Anthony’s College, took leave from his post at Oxford University after allegations were made in November last year.

In a previous statement, the University said that it “has consistently acknowledged the gravity of the allegations against Professor Ramadan”, whilst also clarifying that “an agreed leave of absence implies no presumption or acceptance of guilt.”

Ramadan was questioned on Tuesday in the presence of a woman identified only as Christelle, who alleges he assaulted her in a hotel in Lyon, France in 2009.

In total, four women have come forward to the police with allegations of sexual assault against Professor Ramadan.