This new project aims to allow staff in the humanities and social sciences the opportunity to translate their ideas into new companies focused on social impact. 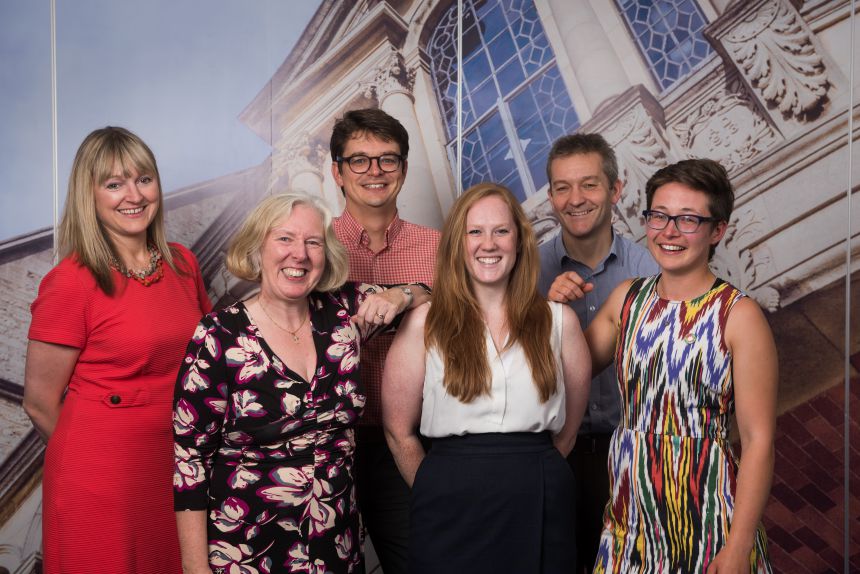 Oxford University has launched a new social enterprise support scheme in order to enable academics the opportunity to create new “spinout companies” based on their research.

Previously Oxford University Innovation (OUI) has primarily supported the development of start-up companies (founded by students but incubated in the university) and spinout companies (those seeking to generate profit from new technologies developed by faculty members).

This new project aims to allow staff in the humanities and social sciences, who the university have described as being “often underrepresented in university innovation”, the opportunity to translate their ideas into new companies focused on social impact.

To support this, OUI has launched a new fund, named SE2020, which has been given £550,000 to support the development of new social and environmental ideas seeking to have a positive real-world impact. It aims to add another 10 spinout companies a year to Oxford’s already substantial share of the academic spinout market.

Unlike regular start-up and spinout companies, these social enterprises would seek to create companies placing societal or environmental missions at the heart of the business rather than profit.

Dr Mark Mann, the Innovation Lead for Humanities and Social Sciences at Oxford University Innovation said “Colleagues at the University want to get as many of these great ideas deployed as widely as possible. To do that, you need a broad range of methods to maximise an idea’s impact.”

“With our new social enterprise service, we can now get far more of the great ideas generated in Oxford deployed across the world and improving people’s lives”.

Professor Chas Bountra, Pro Vice-Chancellor for Innovation at the university, added that “In 2016, this University created an unprecedented number of new spinouts, more than any other university in the UK” and said that he “anticpates the… number will double in the coming years”.