How Charlie Chaplin lost his voice

The rise and fall of the filmmaker and his silent medium 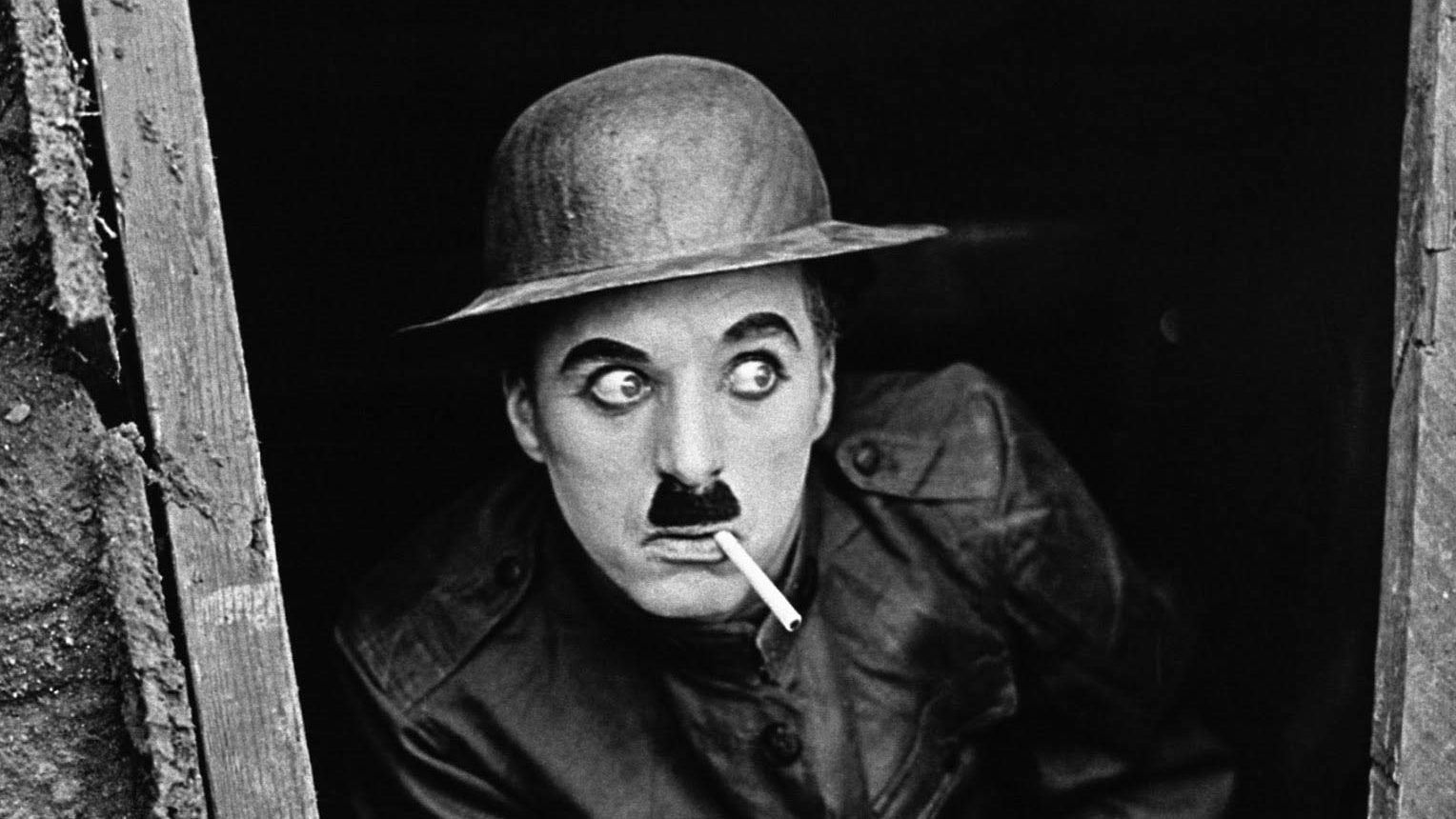 Charlie Chaplin was well aware of the gulf between being heard and having a ‘voice’ from a very young age. He grew up in poverty stricken South London in the fatigued, fractured late Victorian period.

He lived a childhood characterised by perennial financial shortcomings and those Dickensian staples of nineteenth century urban life: depressing, austere schools, terrifying ‘asylums’ and the inescapable workhouse, which lurked as a threat to any family teetering on the boundaries of destitution.

Yet somewhat paradoxically, he came from a family of performers: people whose working existence hinged on the possibility of finding entertainment and public joy despite the general misery of everyday life.

His father was a popular music hall singer, and his mother, though less popular, also performed in music halls, specialising in comical impersonations. The projection and expression of sound was for the Chaplins more than just frivolous escapism, it was a financial imperative for a people trapped in a society wired to prevent them being otherwise ‘heard’.

Chaplin inherited his family’s love of entertaining – he almost could not have done otherwise, as it defined the environment he grew up in. A talented young performer himself, he appeared on stage as a member of the ‘Eight Lancashire Lads’ clog-dancing troupe aged ten, before registering with a theatrical agency as a teenager and eventually joining Fred Karno’s prestigious comedy company at the age of eighteen.

It was on the second tour of America with Karno that Chaplin was spotted and hired by Keystone Studios, beginning a stratospheric rise through the motion picture industry. His authorised biographer David Robinson asserts that Chaplin’s was ‘the most dramatic of all the rags to riches stories ever told’.

As he began his reign as the most recognisable, indeed most famous person in the world, Chaplin acquired his ‘voice’, ironically expressed through the medium of silent film that proved so universally effective at conveying simple but strong narratives. Initially he used it to do what he’d always striven to do: make audiences laugh.

Bringing his traditional physical comedy of the bumbling, vaguely theatrical everyman and combining it with a new fascination with the comedic potential of the hopeless, homeless ‘sad clown’, he created the iconic ‘Tramp’.

The vaudevillian clowning of his earliest films, as he fought for mass appeal and world fame, is best captured in his relentless, awkward following of the camera in 1914’s ‘Kid Auto Races at Venice’, as he desperately overacts, demanding the audience pay attention and fall in love with him.

Gradually Chaplin became more artful and ambitious. His 1918 A Dog’s Life was called ‘cinema’s first total work of art’ by Louis Delluc. In 1918 he also produced a wartime propaganda film, The Bond, which controversially brought comedy to the trenches. 1921’s The Kid, meanwhile, spilled over conventional running times at 68 minutes, as Chaplin strove to transcend comedy, and engage with serious dramatic issues in a shattered post-war world.

As his voice developed and his influence grew, Chaplin then found targets for the acute satire woven into the ostensibly placid narratives of his films. In The Gold Rush (1925) it is the self-destructive greed of prospectors and single-minded businessmen more generally.

In City Lights (1931) it is that old, stratifying enemy of class, surely rooted in the tribulations of his British youth. Then, most famously, it was the terrifying spectre of hysterical fascism in The Great Dictator (1940).

Chaplin had, therefore, finally combined his bitter resentment of systems and human characteristics that restrict, reduce and attack the innocent everyman, and had dominated his own youth, with his family’s primal urge to entertain. But this constant seeking of a voice would end up being his own downfall.

His wartime campaigning for greater Soviet-American cooperation was spectacularly misjudged, and the effect on his image was compounded by knowledge of his communist friends and attendance at Los Angeles soviet gatherings.

Investigated by the FBI as early as 1947, he fought against the relentless work of the House of Un-American Activities Committee and protested against the public and political denunciation of his character and morality, crafting the melancholy Limelight (1952) as an autobiography charting his sadness and insecurity over such a precipitous fall in popularity. When Chaplin’s re-entry permit to the US was revoked while he was away at Limelight’s London premiere, he chose not to engage in the demeaning process of interrogation demanded for its return.

Instead, Chaplin chose quiet exile in Europe, the universal voice he’d utilised silence so effectively to gain, taken away by this new world of yelling, shouting, and irrationality.