CherwellIndependent since 1920.
News A quarter-century of inequality in Oxford’s exams 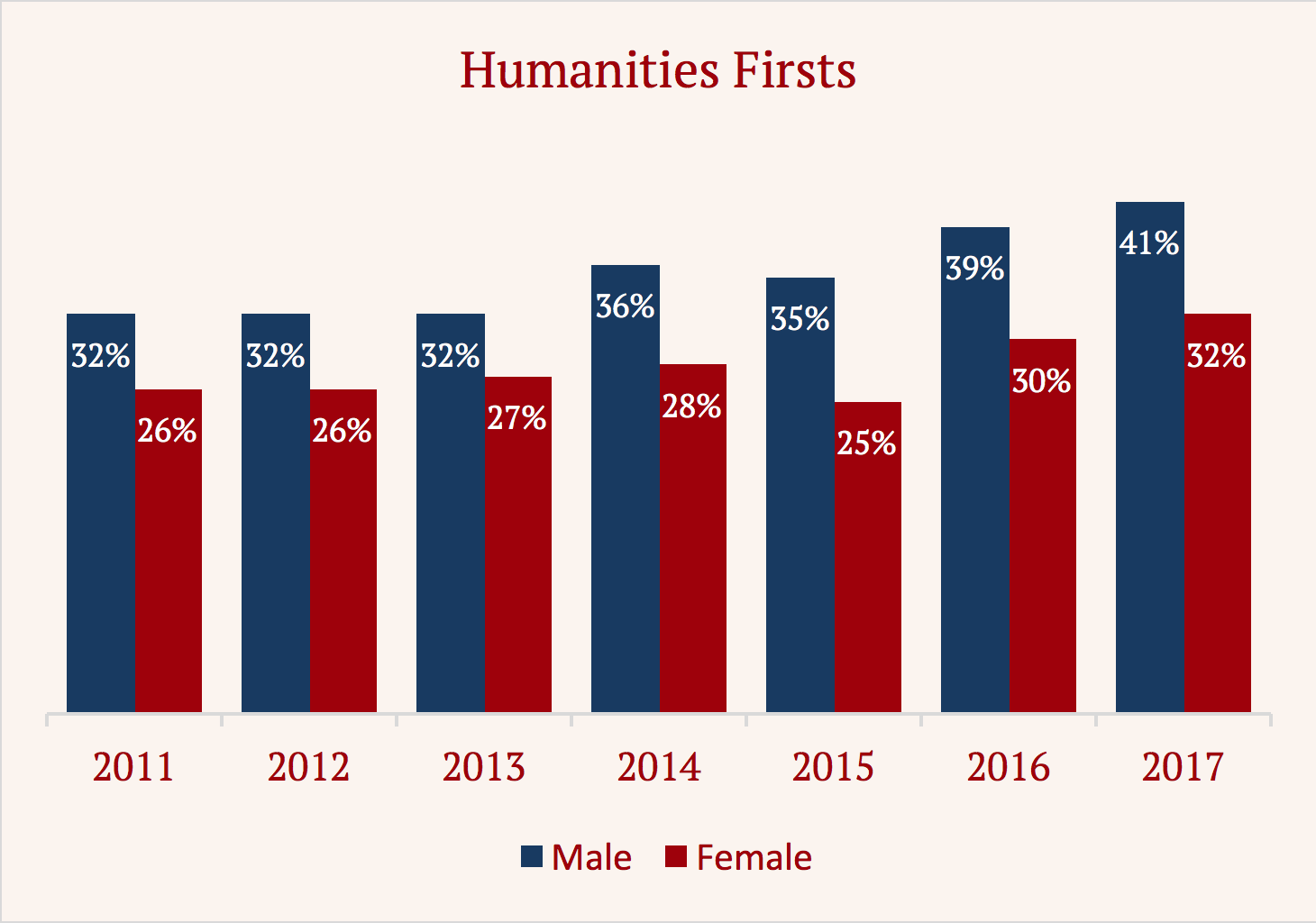 More students are earning first and upper second class degrees than ever before, but attainment gaps in gender, race, and disability persist, a Cherwell investigation has found.

The data, which spans from 1990 to 2017, provides the most detailed picture of Oxford’s degree-awarding trends that has ever been made public.

The rate at which first class degrees are earned has doubled in the past quarter century, whilst lower seconds and thirds have dropped to a fifth of their 1990 levels.

More students received firsts than lower seconds for the first time in 1998, a trend which has since continued. Upper seconds peaked at 65 percent in 2005 but have since declined to 60 percent.

Cherwell tracked the progress of the eleven departments with over 75 students. Humanities departments experienced the greatest increase in firsts and upper-seconds followed by the social sciences.

Historians are 178 percent more likely to score a first today than their predecessors in 1990. Although chemists now have a 127 percent higher chance of earning a first, upper seconds have become 20 percent less common.

Since the university first started reporting degrees by academic division in 2008, Mathematical, Physical, and Life Science (MPLS) students have consistently garnered the highest proportion of firsts, ranging between 36 percent and 39 percent. They also received two to three times as many lower seconds and thirds as the other divisions.

Social Science students earned relatively few firsts and were the most likely to earn upper seconds. MPLS’s exam scores have changed little in the past decade. But the percentage of students who received firsts and upper seconds in other divisions has been rising.

In December, the Office of Students warned universities to curb “spiralling grade inflation.”

Speaking to Cherwell, SU Vice President of Access & Academic Affairs Lucas Bertholdi Saad said: “Over the past 30 years, student outcomes at Oxford have been improving, and they’ve been improving in the [higher education] sector as a whole as well.

“People talk about ‘grade inflation.’ I think that’s not the right way of characterizing this. I think what’s happening is that we’re getting better teaching. We know more about teaching and how students learn.

“Application rates to Oxford have shot up, and Oxford has become a much more competitive place. So, it doesn’t surprise me that we’re getting better students through the doors.”

The data reveals that a gender gap in degree awards has persisted at the aggregate level, and even increased in half of Oxford’s academic divisions.

Overall, women were 22 percent less likely to earn first class degrees than men during 2006- 2017 despite a general upward trend for both genders. But they are 17 percent more likely to earn an upper second.

In 2011, MPLS women lagged behind their male classmates in firsts by 9 percent. That gap has since widened to 16 percent. The differences in the Humanities also grew — from 6 percent to 9 percent. Minor disparities in Medical Sciences and Social Sciences have diminished in recent years.

Skewed gender ratios may partly explain the presence or lack of an attainment gap in the divisions. MPLS has about two men for every woman, while Medical Sciences is the opposite.

Women won upper seconds at higher rates than men in every division. Lower seconds are awarded in approximately equal proportions with the main disparities arising between subjects rather than gender.

“I’m a bit worried about the gender degree awarding gap,” Bertholdi-Saad said. “Women come into Oxford with higher A-level grades, and they leave with worse degrees. Why is that, and why does it only happen here? I don’t think we’ve adequately addressed that.”

This week, the SU Council unanimously approved its submission to the Oxford Access and Participation Plan, which emphasizes the need to tackle the gender attainment gap.

On average, black students substantially trailed students of every other race in receiving firsts during the period 2008-2017. They were 13-91 percent less likely to earn a first than white students, though regularly garnered a higher proportion of upper seconds.

Chinese students received upper seconds at rates 8-39 percent lower than white students in all but one year. The rest of the students had similar performances in this degree class.

“Race is a problem at almost every university,” Bertholdi-Saad said. “But I think we can do more to decolonize our university and to build a more inclusive curriculum.”

Disabled students face a growing divide with their peers. Although they briefly performed on par with non-disabled students in 2011, the gap has since grown to 8 percent.

In upper seconds, disabled and non-disabled students experienced a downward trend in which numbers have nearly converged. But disabled students were twice as likely to receive a lower second than their peers for multiple exams throughout the past decade.

Bertholdi-Saad commented: “There are some attainment gaps that are easier to solve. Disabilities is one of them.

“There are lots of cases where students just don’t get to the lectures because they don’t have the equipment there for them or they are given recorded lectures but it’s not recorded for them. We have a common framework in the university around disability. It’s not followed well enough.”

“I think that if we actually did some of the things we said we’d do for disabled students — like giving them access to their lectures, making sure that they have extensions on book deals in the libraries when they need them — we’d see some of that disability attainment gap disappear.” 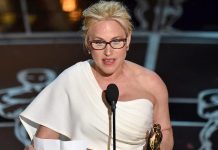 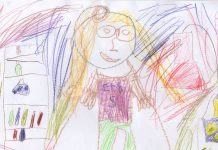 Science is not just for boys 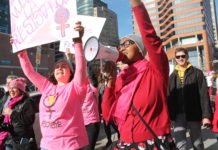 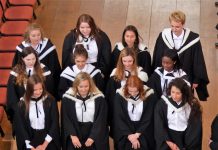 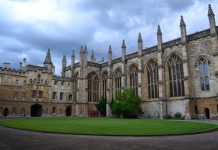