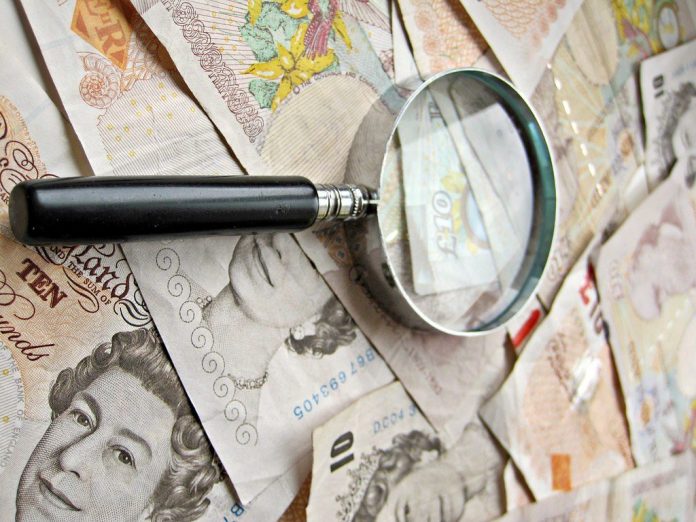 It will soon be time for Oxford to release its annual undergraduate admissions statistics. With all the big initiatives that Oxford has been driving to improve access, we will likely see a more diverse intake this year across the metrics Oxford uses, which is welcome. However, the most important metric for access will be conspicuously absent from the report: income. Oxford does not collect, or publish, any data on the household incomes of the backgrounds from which its students come. And yet, income is almost certainly the biggest criterion in deciding a student’s chances at getting into this place. It will decide the type, and size, of house that someone lives in. It will decide the quality of food that they eat, the neighbour- hood they grow up in, the peers they grow up with, the places they shop in, where (or just whether) they go on holiday, and most importantly, it will decide the quality of education they have. Every conceivable life opportunity someone has in the first 20 years of their life will interact in some way with their household income. Other metrics Oxford collects – race, gender, school type, sexuality, region etc. – are almost immaterial to someone’s chances of getting into Oxford, if they’re a multi-millionaire.

Oxford does publish data on the proportion of students from independent schools, but it doesn’t disaggregate categories of state schools. How rich your parents are will decide whether you can move to within the catchment area of a good grammar school; parents can spend more on moving to a house within the right area than they would on a five-year public school education. It’s not inconceivable therefore that a public school student might be more disadvantaged than a grammar school one, or even a rich comprehensive school one: we just have no idea with the current data Oxford collects.

It’s never called for the government to collect this data. The only metrics Oxford uses to assess disadvantage are the POLAR and ACORN figures, which calculate how likely someone is to be disadvantaged based on their postcode. These are obviously useless statistics. Particularly in a place like London, where you have areas with considerable poverty right next to, sometimes on the same street as, highly desirable multi-million pound houses, there are likely scores of rich students making their way into the university, and simultaneously bolstering its “disadvantage” admissions statistics. Oxford calls these metrics “widely recognised measures used by the regulator to set admissions targets for universities including Oxford” and doesn’t comment on them any further. When I once asked the Vice Chancellor about this at an access Q&A she held (to her credit), she was well aware of the shortfalls of POLAR and ACORN. But Oxford aren’t going to call for more metrics that they can fail against, neither are its colleges, neither is the government: as with access in general, it’s another case of a problem with no obvious person or body responsible for solving it.

Ivy League universities in the US collect household income data on their undergraduate students much more widely than Russell Group universities in the UK, and data can be easily compared between them, which shows what can be done. But US data also show just how severe the divide is between the social class of students at Harvard, versus other academic institutions. In 2017, the median family income for Harvard undergraduates was $168,800—more than three times the national median. This might explain the reluctance to gather similar data in the UK.

In other areas in the UK however, industry and government are waking up to the fact that income is an immensely useful way of measuring inequality and opportunity. The drive towards publishing employee pay ratios in some listed companies, for example, is helping focussing minds on whether the profits of a company are being distributed across its workforce in a way which is fair.

The government’s introduction of Gender Pay Gap regulations helps assess the differences in promotion opportunities for men and women in different companies, and helps to equalise them. It doesn’t seem far-fetched, therefore, to use the same types of data to give equal access to educational opportunities for students who don’t get to decide the lifestyles they grew up with.

I see that the figures for diversity in Oxford are improving (albeit at a slow pace), but every time I arrive at the gates to my college on Sunday of 0th week, and have to wade through swarms of Land Rovers, Mercs, Beamers and the rest parked outside to deposit students for the start of term, I can’t help feeling that we’re missing something. Something which is not going to change depending on whether or not we decide to serve octopus at formal hall.