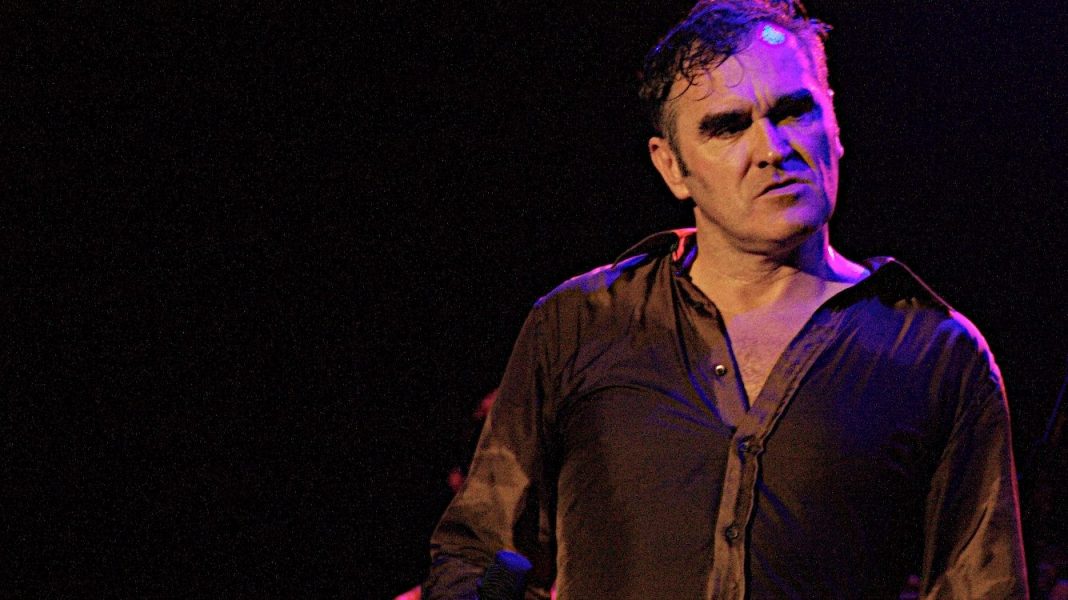 Morrissey has been cancelled. The Guardian asked the Mancunian crooner “what happened” on Twitter after his records were banned from Britain’s oldest record store. The reason? Not his persistent inability to sing, but his support for Anne Marie Walters’ far-right and anti-Islam For Britain party. Billie Bragg has said it is “beyond doubt” that Morrissey is spreading far-right ideas – and that he’s betrayed the anti-establishment legacy of The Smiths. We’re at the stage where a promotional poster for his latest album has been taken down in Merseyside after a public complaint. To many, the republican, anti-Thatcher, “meat is murder” icon of 80’s has descended in recent years into a racist bigot – so heaven knows his old fans have good reason to be  miserable now.

But what’s really going on with Morrissey? Undoubtedly, For Britain are an awful, disgusting and unconscionable party. They’ve plenty of links to the BNP, and whatever one thinks of Islam, Walters’ clearly conflates the actions and beliefs of a very small minority of Muslims to the overwhelmingly tolerant and peaceful followers of a 1,500 year old faith, who are equally appalled by extremism. Such behaviour creates lasting tension, polarisation and a threatening climate for British Muslims. Their politics are vile, and it reflects terribly on Morrissey to be associated with them. My sneaking suspicion, however, is that being appalled is exactly how Morrissey wants us to be. Frankly (Mr Shankly) he thrives on it. Upsetting establishment pieties is what he’s made a career of. Backing For Britainis just the latest manifestation of this, no matter how disgusting the party is.

What Morrissey is doing today shocks our sensibilities as earnest young liberals, but it’s the same shock our grandparents’ must have had at his anti-monarchism, hatred of Mrs Thatcher or even his hard-line commitment to vegetarianism. As Morrissey’s got older and younger and more left-wing voices have come to occupy the positions in the mainstream commentariat held by stuffy old Tories in his own day, the nature of his provocations has shifted. If commentators tend to be Remainers, to be critical of Israel, to find boorish English patriotism and opposition to immigration distasteful, professional provocateur Morrissey makes it his business to upset them. He is a staunch Brexiteer, writes pro-Israel songs, wraps himself in a Union Jack on stage and wears the pin of a hard-line anti-immigration party. Morrissey hasn’t changed, but the shibboleths he seeks to upset have.

That doesn’t mean we can’t vigorously oppose everything that For Britain believes in and worry about the impact of Morrissey’s public support for such an awful party. After all, the man’s iconic. Should we agree with Billie Bragg and be scared he’s spreading far-right ideas? I’d hesitate. Not because I don’t loathe everything For Britain stand for – I do now, and will do until my dying day. It’s also not because, as much as I like “A New England”, I think Billie Bragg is an idiot, an apologist for Communism and a defender of anti-Semitism in the Labour party.  No, it’s because I think most people see Morrissey as a half-decent songwriter who happens to be a loon with a chip on his shoulder. His politics are Sixth Form: most won’t give his beliefs the slightest bit of sympathetic attention.

Take my Dad, for instance. He loved The Smiths and Morrissey when he was my age. Being anti-establishment was his thing; a veritable Citizen Atkinson, he attended rallies with Jeremy Corbyn before it was cool. Has Morrissey had any lasting affect? Well, the fact he helps organize a street party for Royal Weddings, has a well-thumbed biography of Mrs Thatcher and counts a fry up as his favourite food suggests rather not. To him, Morrissey is an adolescent who never grew up, a teenage poseur who exists solely to get a raise out of anyone in a position of authority. To take him seriously would be a joke. Especially nowadays: a father who raised me to see racial intolerance as the vilest thing imaginable is not going to have his head turned just because his favourite singer from his teens has drifted off to the far-right. 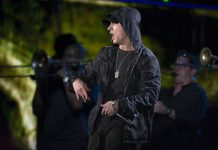 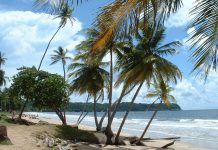 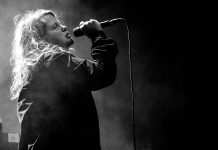 Kate Tempest: the protest voice of a generation 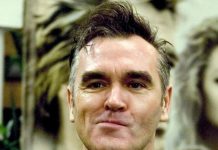 Morrissey: a musician of excess?