A conference to remember

Highlights from the 2019 Labour Conference in Brighton 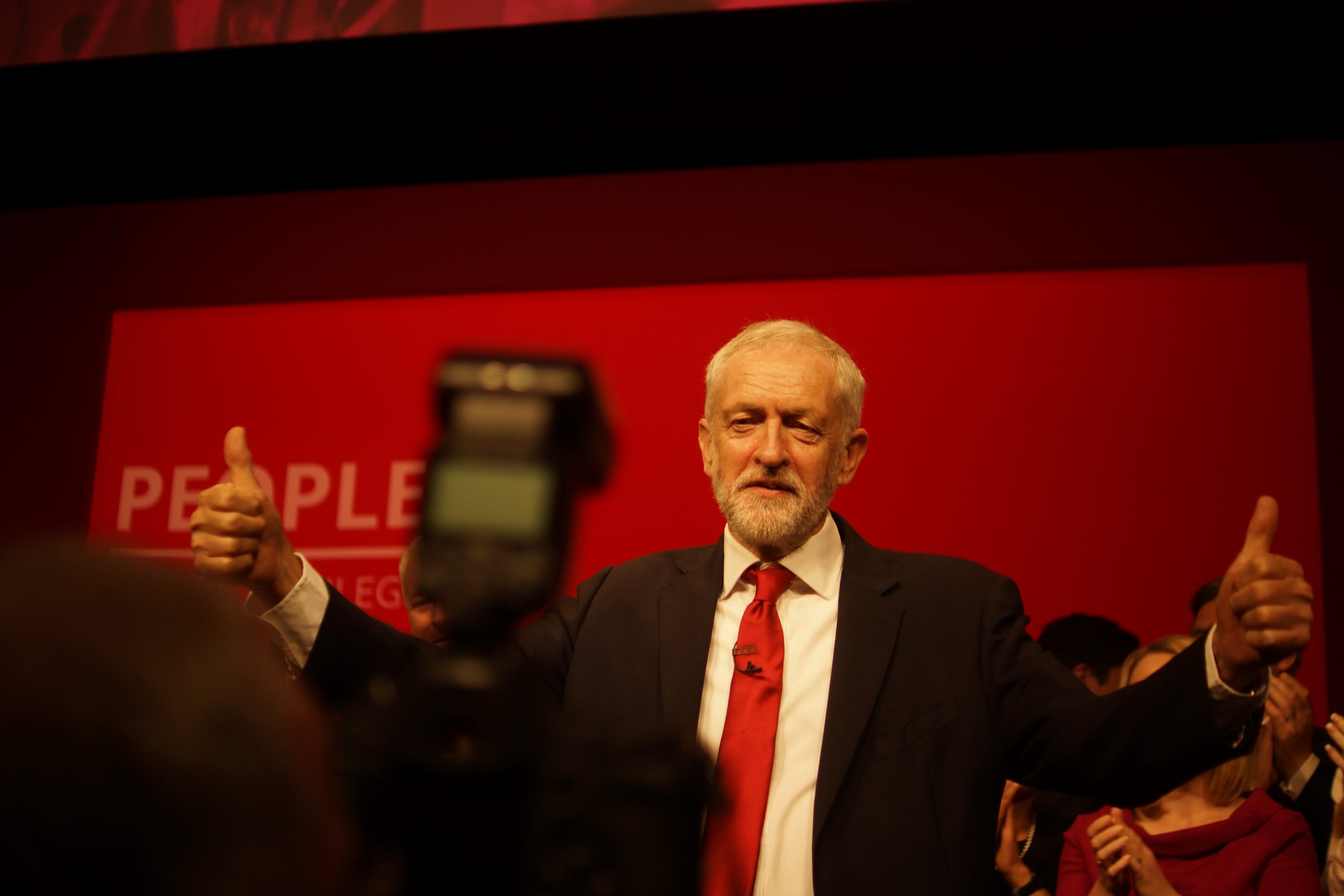 After all this week’s political turmoil, it’s easy to forget that there was a Labour Conference taking place. I have not forgotten though, as I was fortunate enough to get a press pass for Cherwell and spent the week there. Four days at my first ever party conference were made even more exciting with access to the press and broadcast rooms, where I was sitting alongside the nations most revered (and most reviled) political journalists, commentators and broadcasters. I don’t think I could have chosen a more eventful first conference to attend.

There were three tensions in this conference which had to be resolved. The first was to finally settle the party’s position on Brexit and bring an end to the shadow cabinet’s “constructive ambiguity” position which had been just about coherent enough to unite (most) of the shadow cabinet. The second was to safeguard the Corbyn legacy: there was a realisation among his acolytes that Jeremy Corbyn would not open next year’s party conference as leader of the opposition, and if he couldn’t open it as prime minister, then there had better be someone fashioned in his image to take the party forward. The third – a product of the first two – was the threat that Tom Watson posed to the success of the conference: the deputy leader both readily criticised the party position on Brexit and was a serious threat to the Corbyn project.

The first tension manifested itself in the form of two different motions on Brexit which were put before delegates to vote on. Both involved the promise of a second Brexit referendum, but one included a condition that the party and its leader automatically campaigned for remain. Jeremy Corbyn, already only a “seven out of ten” Europhile (but by some accounts a seven out of ten Eurosceptic) was not keen to commit himself automatically to remain, not least because it would alienate Labour from one in three of its voter base. In perhaps not a gleaming example of the party’s democratic process in action, it was decided by a show of hands that the non-remain position did not carry, before Jenny Formby, the party’s General Secretary, advised the chair that she thought it had done, and so, amid consternation and calls for votes to be formally counted, the motion was then carried. By a rather circuitous route, the first tension had been resolved – for now.

The second tension materialised at conference with a bang in the form of what looked to be a secret plot (or as Watson called it, a “drive-by shooting”) to oust Tom Watson by abolishing the position of deputy leader. A party structure with a leader but no deputy to undermine him would safeguard the longevity of the Corbyn project. The move seemed sinister and contrived and, successful or otherwise, if put to a vote could have caused a major rift in the parliamentary party. Jeremy Corbyn stepped in to declare that he instead wanted two deputy leader roles, one man and one woman, to guarantee greater representation in the party. The more innocuous proposal was just about enough to evade full-blown party warfare, but it’s fair to say not everyone was convinced of its benign motivations.

The third tension, which the second had done nothing to ease, would come to a head at Tom Watson’s speech on the penultimate day of conference. Here lay an opportunity, in front of all party delegates and the country’s media, for Watson to sully Corbyn’s reputation and ensure that the mood at conference would be downbeat and fractious when he would take to the podium for his leader’s speech, scheduled for the following day. It seemed only a miracle could get the party out of this quandary. And a miracle was what the party got. In a flash, on Tuesday the Supreme Court announced their verdict (I will never forget hearing the collective gasp amongst columnists in the press room, watching the live stream), parliament would sit the following day, Corbyn’s speech would have to be brought forward and Watson’s cancelled. Before Watson could even open his mouth to protest, broadcasters and commentators had packed their things to head for College Green, and the news cycle had moved on.

I think it’s fair to say that none of the three central pre-existing tensions had been resolved by conference. But I think Corbyn can stride back into parliament in high spirits: the conference was brimming with opportunities for disputes to erupt into dogfights, and yet marvellously none of them did.