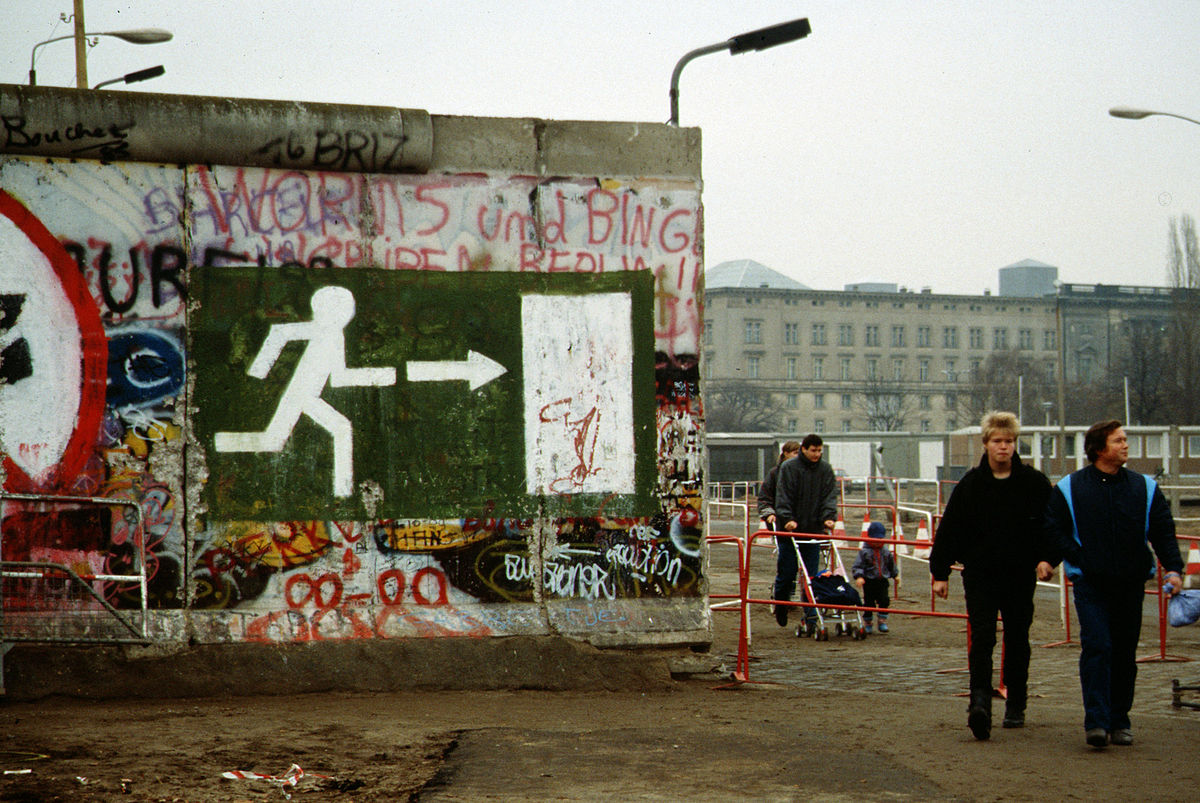 The legacy of the fall of the Berlin Wall in 1989 has been largely forgotten in the current political and cultural imagination. The rose-tinted glasses of the 21st century hide the frightening reality that a mere 30 years ago, in the lifetime of our parents, Europe was one of the most bitterly divided continents on the planet. Nuclear warheads were pointed at the UK in preparation for the very real possibility of war breaking out, and most UK residents would have been aware of the location of their nearest nuclear bunker. The conflict embodied the ruthless fight between the West and East, capitalism and communism, democracy and dictatorship, that defined the war-torn 20th century. Nowhere was this division more visible than in Berlin. The wall split the city in two, ripped families apart and divided a continent. In 1989, the wall was torn down by the people of Berlin. The West has largely forgotten the significance of this world-changing event.

The battle between East and West, between totalitarianism and freedom, was integral to democracy’s self-identification in the 20th century. At the high point of communist regimes in the 20th century, over two-thirds of the world’s population were ruled by dictatorial governments. Democracy was not regarded as being permanent or inevitable as it is today. Indeed, the existence of the Iron Curtain solidified the democratic powers’ sense of fragility. This extremely novel concept, only escaping the USA, UK and France in the late 19th and early 20th centuries could collapse at any time under pressure from the USSR. Indeed, the existence of a near-state of the crisis was a huge force for unity in the West.

In the 21st Century, the pressing reality of the totalitarian experience for many appears to have lost its meaning in the face of more relevant fights like terrorism and climate change. The unspoken consensus that ‘it can’t happen here’ was defined by Francis Fukuyama’s famous book, The End of History and The Last Man. Fukuyama’s famous work claimed that the Collapse of Communism in 1989 represented the last major ideological development in world history and pronounced the ascendancy of the capitalist-democratic world order. This was a deeply arrogant perspective. The idea that democracy is somehow irreplaceable and unmovable is dangerous. A recent German study found that the number of people living under a dictatorship has risen by 1 billion in the past 15 years, resting at around a third of the global population today. Crisis in nations like Turkey and the power of figures like Putin and Xi Jinping represents the declining standards of democracy across the globe. To ignore this very real threat to democracy is an insult to the lessons of the Berlin Wall.

Perhaps Westerners are far more likely to accept the permanence of democracy because dictatorship no longer sits on our doorstep as it did in 1989. When the EU dramatically expanded at the turn of the century to incorporate the states of Eastern Europe into the ‘Western bloc’, the distance between the UK and dictatorship extended dramatically, making it far easier to blissfully ignore. War-scarred Berlin became a party destination in the imagination of British students, whilst events outside of Europe pointing towards the continuing problem of dictatorship were swept under the rug. The same year the Berlin Wall fell the Chinese government massacred its people in Tiananmen Square and the Iranian government reissued fatwa. Not only did the fall of the Berlin Wall gives the UK rose-tinted glasses when viewing the fate of democracy, but it also encouraged a blindness to crises around the world.

Ultimately, the legacy of the Berlin Wall should be one of hope, a sign that one day the whole world might live under freedom and affluence. But it is also a warning: democracy is easily broken and takes revolutionary efforts to sustain. The democracy our grandparents fought for in World War II and the people of East Berlin fought for in 1989 is still yet to be achieved across the globe. Until we absorb the true meaning of 1989, 3.3 billion people may live in shackles for many years to come. 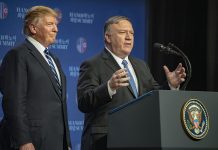 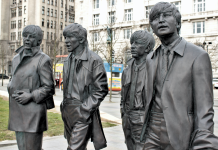 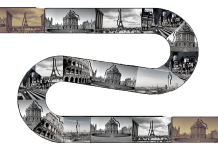 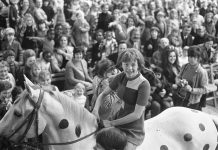 The Enduring Legacy of Pippi Longstocking