How to get away with murder: claim she consented

The fact that this defence is used so often, and is picked up so readily by the press, suggests that we are resistant to holding men responsible for the violence they commit, and so their victims shoulder the blame instead. 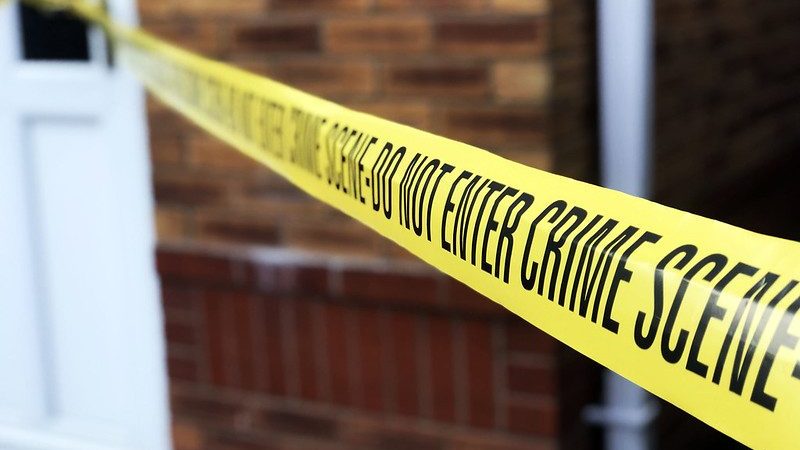 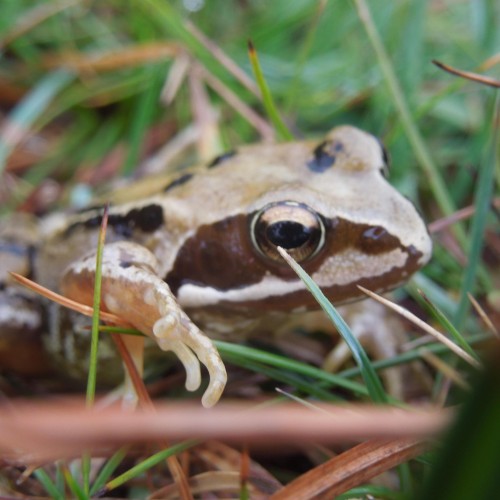 Grace Millane, a keen hockey player and recent graduate from the University of Lincoln, was fulfilling a lifelong ambition when she set out in 2018 on a gap year travelling the world. The first six weeks were spent in South America, throughout which she kept in close touch with her parents and two brothers. Next came a stint exploring New Zealand’s North Island. On December 1st , Grace sent her family a picture of a large Christmas tree in the centre of Auckland. The next day, 2nd December, was Grace’s 22nd birthday, and when she did not respond to birthday messages her family became worried. It quickly emerged that she had not returned to her hostel the previous night. Urgent pleas were issued for information on Grace’s whereabouts, and her father and uncle flew to New Zealand to assist police with their missing person case.

The search did not last long. On 9th December 2018, Grace’s body was discovered inside a suitcase, buried in a shallow grave in a nature reserve just outside Auckland.

After sending the picture of the Christmas tree, Grace had gone on a date with a 26 year old man she had met on Tinder. CCTV footage shows the two talking and kissing in a series of bars before returning to the man’s flat. We’ll never know exactly what happened in that flat on the night of December 1st, but a pathologist’s report indicates that Grace was killed by strangulation, forceful enough to burst blood vessels in her nose and eyes, which continued for five to ten minutes, and that she was likely restrained while she was strangled to death. Internet search history shows that the man then watched pornography, took intimate photographs of her body and planned how to dispose of it, and went on a date with another woman while Grace lay dead in his flat. In court, however, his claim was that everything he did to Grace was consensual, and her death was a tragic accident.

There are obvious parallels with high profile rape cases, in which the victim’s sex life is publicly pored over for reasons to disbelieve that a crime was committed. The difference is that unlike after a murder, someone who has been raped has consented to come forward, knowing what that entails, and crucially, is alive to give her side of the story.

This is not an isolated case. The campaign group We Can’t Consent To This was set up in 2018 following the death of Natalie Connolly at the hands of her partner. He claimed that Natalie’s fractured eye socket, internal bleeding, blunt force trauma to the head, and bleach poured over her face were the result of consensual sexual activity. He was found guilty only of manslaughter, and sentenced to less than four years in prison. Since then, We Can’t Consent To This has documented 59 similar cases stretching back to 1979. Twenty of these— a third of the total— were in the last five years. The cases recorded by this group involve UK women ranging in age from 16 to 66, many of whom were in relationships already known to be abusive. There has not been a single case of a man killed by a woman where this defence has been claimed.

In a statement for Cherwell, We Can’t Consent To This noted that “just under half the time these claims work in getting a lesser charge like manslaughter, a lighter sentence, or the woman’s death not being treated as a crime at all […] We must stop blaming women for their own homicides.”

Links have been drawn between the increasing frequency of ‘rough sex’ defences and the rising popularity of sex acts inspired by violent and misogynist pornography. For instance, once the preserve only of the most sexually adventurous, strangulation— also known as ‘choking’, ‘squeezing’, or ‘breath play’— is now a mainstream occurrence in pornography. Consequently, many women feel it is expected of them by sexual partners, and a third of UK women under 40 report being non-consensually strangled, slapped, or spat on during sex. Strangulation is a common feature of about two thirds of the deaths recorded by We Can’t Consent To This, and is often seen in rapes and robberies where women are the victims. Women’s Aid reports that a woman is strangled to death by her partner on average every two weeks in the UK, and that non-fatal strangulation in an intimate relationship predicts a sevenfold increase in the risk of later fatal violence.

Labour MP Harriet Harman has recently drawn attention to the ‘rough sex’ defence, asking for a review into whether the sentence of Natalie Connolly’s killer was unduly lenient. Speaking on Woman’s Hour last December, she pointed out that this is not the first time we have seen lawyers arguing that murdered women were ‘asking for it’. Until 2009, it was possible for a charge of murder to be reduced to manslaughter on the grounds of provocation, making a person supposedly less culpable for their actions. Cynically called the ‘nagging and shagging’ defence by barristers, it was often used in domestic homicides where a female partner had been unfaithful, had moved on after the end of a relationship, or had simply got on her partner’s nerves one time too many. One instance in 1997 saw a man sentenced to just three years in prison for strangling his wife to death, after she had allegedly provoked him by moving a pot of mustard to the ‘wrong’ side of the table.

In either case, women are being held morally responsible for their deaths at the hands of their partners. Just as with rape, homicide victims now risk being subject to an incredibly intrusive dissection of their personal lives in the public forum. And just as with rape, we are told that there has been no crime; that she asked for it, wanted it, or somehow had it coming.

Whether or not she did indeed ‘ask for it’ can be difficult to determine, but ultimately this is hardly relevant.

Consider this: in an infamous case in 2001, a German man was found to have killed and eaten software developer Bernd Brandes— with his consent. Brandes had responded to an advert posted by Armin Miewes on an online message board for their shared cannibalism fetish; his willing agreement to the entire process is clear from the video they made together of Brandes’ killing. Despite this, Miewes was eventually found guilty of murder, and jailed for life without the possibility of parole. Evidently there are some actions for which consent is no excuse.

As the crown prosecutor in Grace Millane’s case rightly said, “you can’t consent to your own murder”.

In the UK, it has also been established in case law since R v Brown in 1993 that consensual sexual activity is not a justification for causing any injury that is more than ‘transient and trifling’. It would seem then that, by definition, any sexual activity violent enough to have caused death— strangling someone to the point of unconsciousness, say— would be illegal whether or not the victim had consented to it. The trouble though is that the defence will argue that the injuries were only ‘transient and trifling’, that she died unexpectedly during sexual activity which, while rough, was not so violent that her consent would mean nothing legally.

What can be done about this? One possibility would be to make non-fatal strangulation a specific offence, so that injuries resulting from it could not be deemed ‘transient and trifling’. Currently it is classed as a battery, the mildest form of assault; but the gendered nature of strangulation, the number of deaths associated with it, and the fact that it is often sexually motivated in my view warrant an upgrade in severity.

Another possibility would be to revise and strengthen guidelines as to what evidence is admissible in court. For sexual offences, there are rules regarding what questions can be asked on a victim’s prior sexual history, and under what circumstances. The increasing frequency with which female victims’ sex lives are dredged up in homicide cases might suggest that similar rules should be implemented for these crimes as well.

It would also be good to see greater sensitivity in how these cases are reported. The BBC, for instance, ran a headline saying that Grace Millane “died ‘when sex act went wrong’”. It was widely pointed out on social media that we ought to expect more from the BBC than uncritical repetition of the excuses given by accused murderers.

What we really need, however, is a society-wide shift in attitudes towards violence against women. The fact that this defence is used so often, and is picked up so readily by the press, suggests that we are resistant to holding men responsible for the violence they commit, and so their victims shoulder the blame instead. We see it in the phrase ‘sex game gone wrong’, often used to describe these deaths— yes his hands were around her neck, and yes she died as a result, but it was nobody’s fault really, it just ‘went wrong’.

With the increasing eroticisation of violence against women via pornography, advertising, and social media, it is hardly surprising that sex is being used as a justification for women’s deaths. Even back in 2000, the defence lawyer for the husband of 32 year old Mandy Barclay was claiming that she died as a result of “sex that narrow minded people would call kinky”— suggesting that to object to sex that literally left a woman dead was to be prudish and repressed, to not move with the times.

As Louise Perry from We Can’t Consent To This wrote in Standpoint magazine, “Cases like [these] are symptomatic of a wider culture which views violence against women as a normal and acceptable part of sex, and there is no silver bullet for that problem.” For every woman killed by supposed ‘rough sex’, there will be thousands more who have come to expect pain and degradation as part of their sex lives, and thousands of men who are unabashedly aroused by inflicting it. Until we challenge that, the fatalities, and the light sentences for those responsible, will continue.