CherwellIndependent since 1920.
Culture Girls to the Front: a brief history of Women in Rock 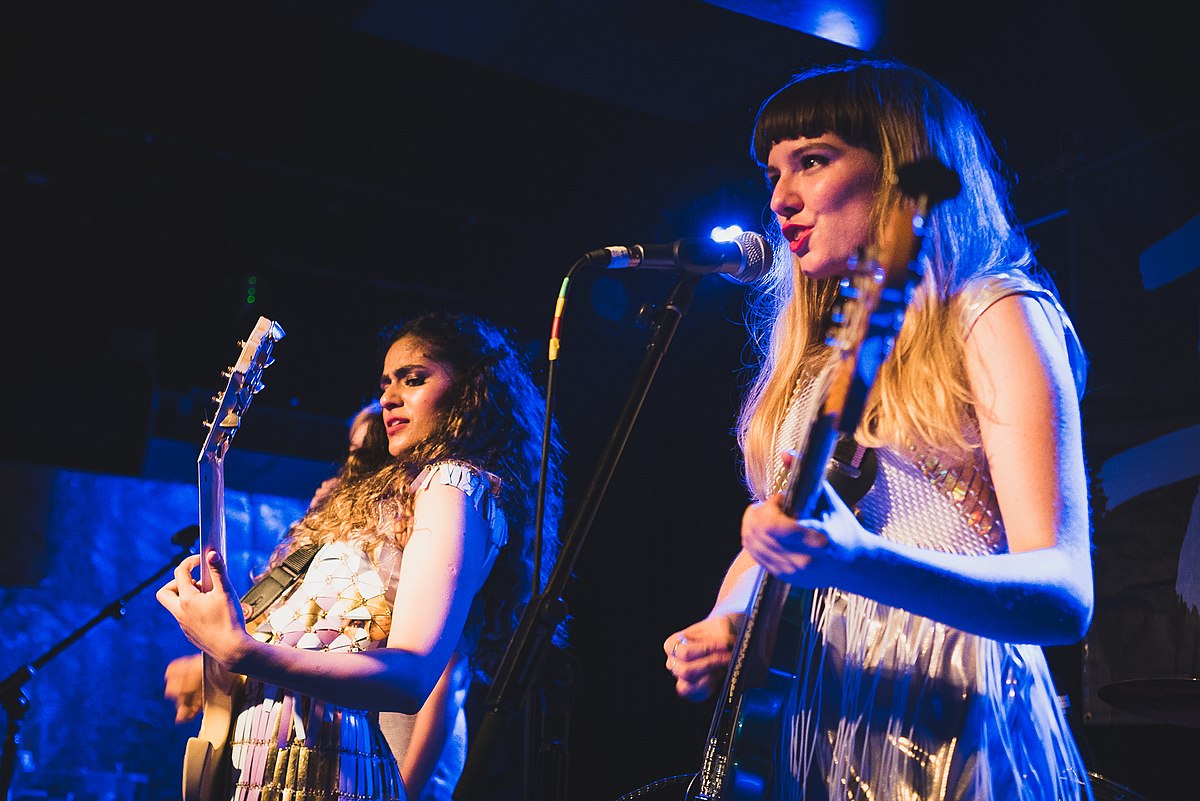 It is encouraging news that, according to a 2018 study by the guitar manufacturer Fender, 50% of new guitarists in the US and UK are female. This should not seem particularly surprising, as the 2010s have firmly signalled a shift away from the dude-rock days of old. Guitar virtuosos St Vincent and Anna Calvi have racked up signature guitar models and Mercury Prize nominations respectively, whilst the likes of Courtney Barnett, Stella Donnelly and Mitski are firmly in the upper echelons of critics’ best-of-decade lists. Supplementing theses successes are new publications such as She Shreds magazine, encouraging young women to follow in the footsteps of their female guitar heroes; sidestepping the forums of information which might have previously intimidated new players.

However, such developments have occurred whilst guitar-based music is losing the cultural dominance and relevance it once took for granted in the mainstream. As such, the popular music industry has been left to bank on safe male acts in a rapidly changing musical landscape. This is evident from merely glancing at the line-up for popular music festivals such as Reading & Leeds, which has hosted one female headlining act in 20 years despite having hosted Foo Fighters four times within the same time span. Calls for 50/50 line-ups have been in good faith, but feel tokenistic and do little to tackle the deep rooted problems within the music industry which deters female musicians; exploitative management, casual misogyny from gig-goers, and clueless record company marketers.

But why should we be paying attention to a genre as ageing and seemingly irrelevant as rock, regardless of the gender of the musicians performing it? The answer lies in punk, and art created by those on the fringes of the music industry. Following in the footsteps of the first wave punk musicians such as The Slits and The Raincoats who reconfigured guitar playing with their DIY ethos in the late 1970s, the ‘Riot Grrrl’ movement which sprung out of 1990s America revolutionised the space for female musicians. In addition to the music, out sprung an anti-patriarchal, pro-female empowerment manifesto, with one key line being, “because we want and need to encourage and be encouraged in the face of all our own insecurities, in the face of beer-gut-boy-rock that tells us we can’t play our instruments.”

A grassroots, ‘zine’-based movement which sought to further feminist ideals through art has obvious blueprints for a contemporary environment. The traditional routes of music distribution is bypassed in the online arena, feminist activism is global and the political climate is ripe for engendering artistic rebellion. Just look to the likes of Russian protest group Pussy Riot if you remain unconvinced that punk is no longer relevant as a vehicle for change. Sister Rosetta Tharpe, a daughter of black cotton pickers in the rural deep South, did not invent the idea of a rock ‘n’ roll guitar in the mid 20th century so that we could listen to landfill indie tunes about lads having a night out dancing to Joy Division with their mates.

Grunge iconoclast-cum-Urban Outfitters t-shirt design Kurt Cobain once remarked that women were the future of rock ‘n’ roll, and as guitar mic settles into its role as an underground phenomena in the 2020s, one can hope that a genre led by those who had historically faced little support in the music industry will be able to recover its artistic vibrancy with a wider range of influences and experiences informing their work. After all, a reconfiguration of the perceptions of the genre away from post-Oasis testosterone driven dude-rock surely is a welcome relief for all of us. 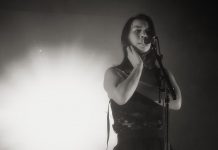