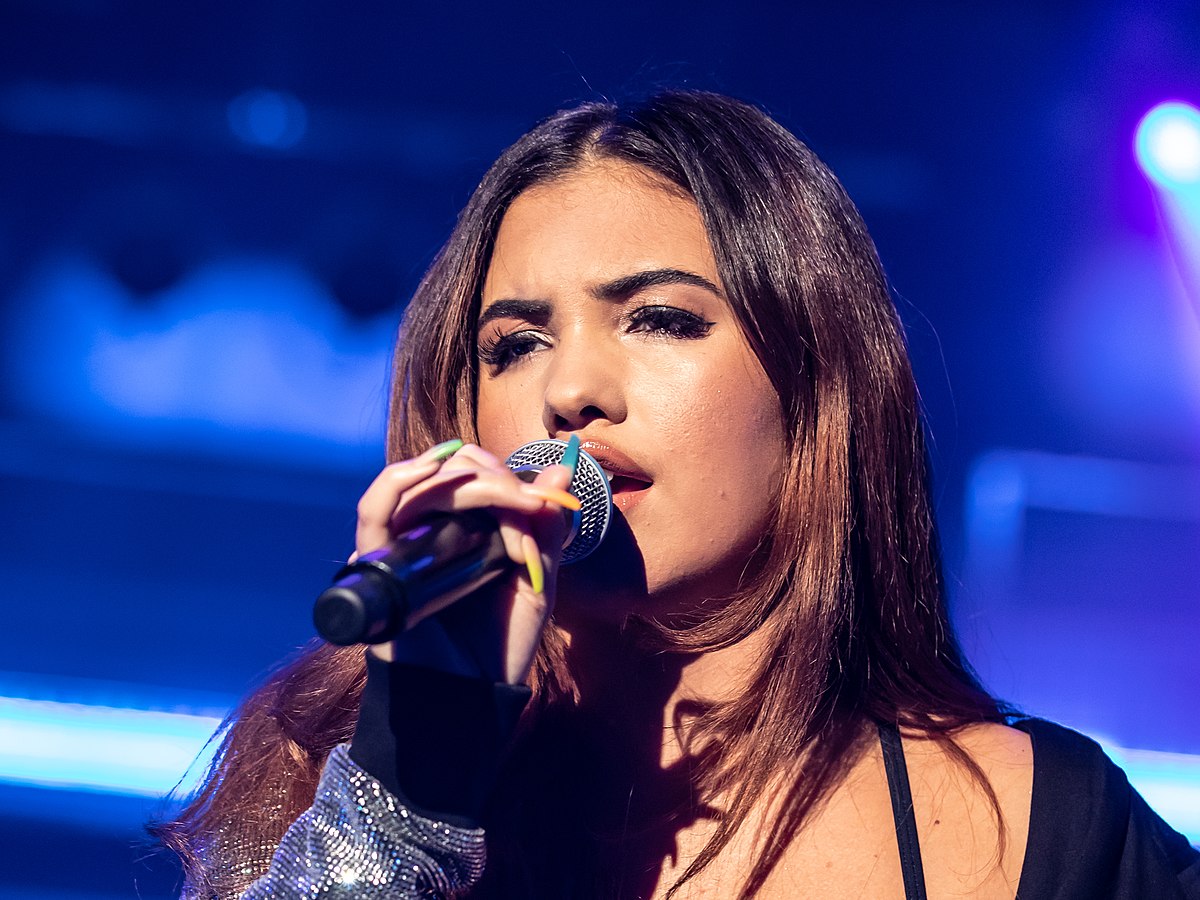 The 40th edition of the BRIT Awards is fast approaching, and with it, concerns over the lack of female nominees in mixed-gender categories are rising. Airing on February 18th 2020, the award show has nominated 25 artists for best album, best single, and best new act (all categories which are not separated by gender). Of these, there is just one female nominee. Mabel, nominated for best new artist and song of the year for her hit ‘Don’t Call Me Up’, stands alone as the only woman nominee for any mixed-gender award.

This is not the first time the BRITs have left something to be desired when it comes to gender equality. Throughout the years, winners have used the ceremony as a platform to take issue with the absence of women (see Dua Lipa’s 2018 acceptance speech for best British female). These call-outs seem to have had an effect: tripling the 4 women nominated in these categories in 2018 to 12 in 2019, but a momentary one at that.

Who is at fault for this stark imbalance? The answer is complicated, but it seems that the BRIT Awards are aware that the flaw may lie somewhere in their nominating process, as they released a disclaimer with their nominees list stating that:

“Record companies have had the opportunity to inform Brit Awards Ltd. of any eligible artists that they wish to be added or inform BAL of any incorrect entries.”

While it may come as a relief to see that the ceremony is, to some degree, aware of its shortcomings, this statement does nothing to remedy the issue. Instead, it attempts to distance the BRITs from ownership over their gender problem, summed up by The Guardian’s chief music critic who understood the statement to mean, “Don’t blame us, it’s the record companies who are at fault.”

That is not to say that record companies are not implicated in this issue. It has long been acknowledged that the British music industry struggles to nurture female talent in the same way they do male, perhaps due to the imbalances higher up in the industry. A 2016 study by UK Music revealed that women held just 30% of senior executive roles, despite making up more than half of entry-level positions. The lack of women in these roles means that men are most often the ones signing and developing new artists, and as acknowledged by a BBC article by Rhian Jones, the trend seems to suggest that these men sign lots of other men: of all artists signed to record labels in the UK, just 19% are women. Clearly, the industry are entangled in the BRITs diversity issue.

The BRITs are not incapable of change: the ceremony has undergone a number of changes in preparation for this year’s show, including removal of a number of award categories and fan voting, and an increase in creative control for artists’ performances. These changes are likely related to the show’s falling ratings in the past few years.

The awards are due for a makeover, just not the one they’ve given us. With regards to the changes made for this year’s show, the focus is not on remedying issues of equality and representation; rather, adjustments have been made in an attempt to create more viral moments, higher viewership, and in the words of Brits chairman David Joseph, a “world class celebration.” The ceremony’s inability to create sustained changes in gender balance is likely related to its focus on its own viewership.

Could it be, though, that viewership is dropping, at least in part, because of people’s frustration with the show’s tendency to promote more of the same? More male solo pop acts, more boy bands? Perhaps the solution to both the show’s gender imbalance and its dropping viewership lies in creating a show that reflects Britain as a whole, not just the male (and often white male) part. Perhaps seeing more women succeed, and continuing to see an increase in BAME artists after the #BritsSoWhite backlash in 2016, on this national platform would reinvigorate viewers to engage with the ceremony.

Achieving gender equality may begin with distancing nomination criteria from charts which are directly tied into the also highly imbalanced music industry. Rather than nominating women for the sake of nominating women (which risks tokenization under the guise of real allyship), the BRITs should consider new indicators of success in this rapidly changing music-consumption environment. In a BBC article, rapper Little Simz suggests that organizers of the awards show could consider factors such as critical acclaim, social media following, and live ticket sales, “because that’s where acts are making money and breaking out these days.”

As a nationally visible platform (racking up 4.1 million viewers in 2019), the BRIT Awards have the opportunity to encourage young viewers to pursue music by promoting the work of artists that look like them. By actively making the work of women musicians ever more visible, the BRITs can boost the mainstream popularity and viability of these artists, thus (hopefully) kickstarting a longer term shift in the industry itself. The BRITs must take the initiative which the industry itself is reluctant to take, restructure their nominating process, and use their hugely visible platform to promote change and inspire a more equal and just industry.