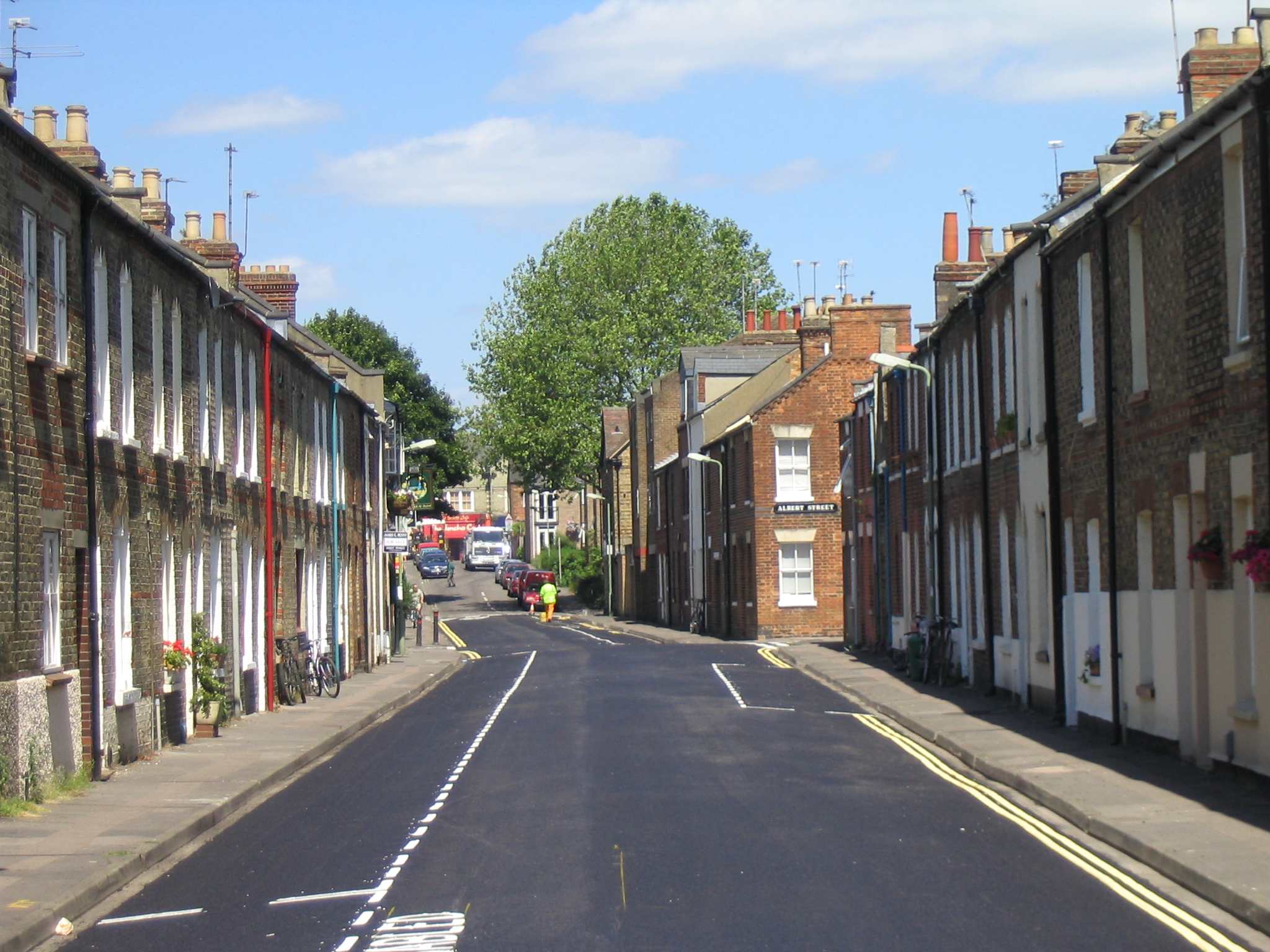 Oxford has seen a fall in house prices in recent years. According to the Zoopla Cities House Price Index, average house prices in Oxford fell 0.1% in the two years to February. Across 2019 as a whole, the average price fell by 0.4%.

Zoopla, a property website and app, produce the index by comparing the house prices in 20 different UK cities. Across the country, house price growth has hit a two-year high of 3.9%. This healthy increase follows stagnant to decreasing prices in the second half of 2018. It is believed to be the product of increased buyer demand, with sales transactions up 11% year-on-year in December. In the first weeks of 2020, it was 26% higher than it had been in the same four weeks in both the previous years.

In Oxford, the average house price has fallen slightly and now stands at £413,000. Oxford was one of only two cities that posted a fall in the last year. The other, Aberdeen, saw a fall of 0.7%. This can be compared with cities of faster growth like Edinburgh and Manchester. They saw a growth rate of 5.4% and 4.7% respectively. Between November last year and a year previously, there were 351 sales of homes priced above £500,000 in Oxford, down 13%.

Various reasons have been suggested for the fall. Oxford’s most desirable properties – largely situated in the Victorian terraces of the northern part of the city, or in Jericho – saw a significant increase during the years following the 2008 crash. This was largely driven by the migration of wealthy buyers from London attracted by Oxford’s good transport links and leading private schools like The Dragon School and St Edward’s. However, this rapid growth has now caught up with the market, with buyers being deterred by a shortage of homes for sale and high prices. Moreover, the second-home tax, introduced in 2016, has reduced the number willing to move to Oxford without selling their London home as well. Brexit worries have also been suggested as a factor putting buyers off: Zoopla indicate that average prices were up 1% in February on a year previously.

At an average ratio of house prices to average income of 12.6%, Oxford is almost tied with London (on 12.7% ) as the least affordable city in the UK to live. By contrast, Glasgow posted a ratio of just 3.7%. House price growth is expected to be a healthy growth of 3% across the UK next year. Zoopla’s Research and Insight Director Richard Donnell comment that this was “partly due to fading political uncertainty; households holding off moving are now starting to return to the market and this momentum has been supported by low mortgage rates.” However, without a sharp rise in the number of properties on the market in Oxford, any large growth in prices in the city is unlikely in the near future.