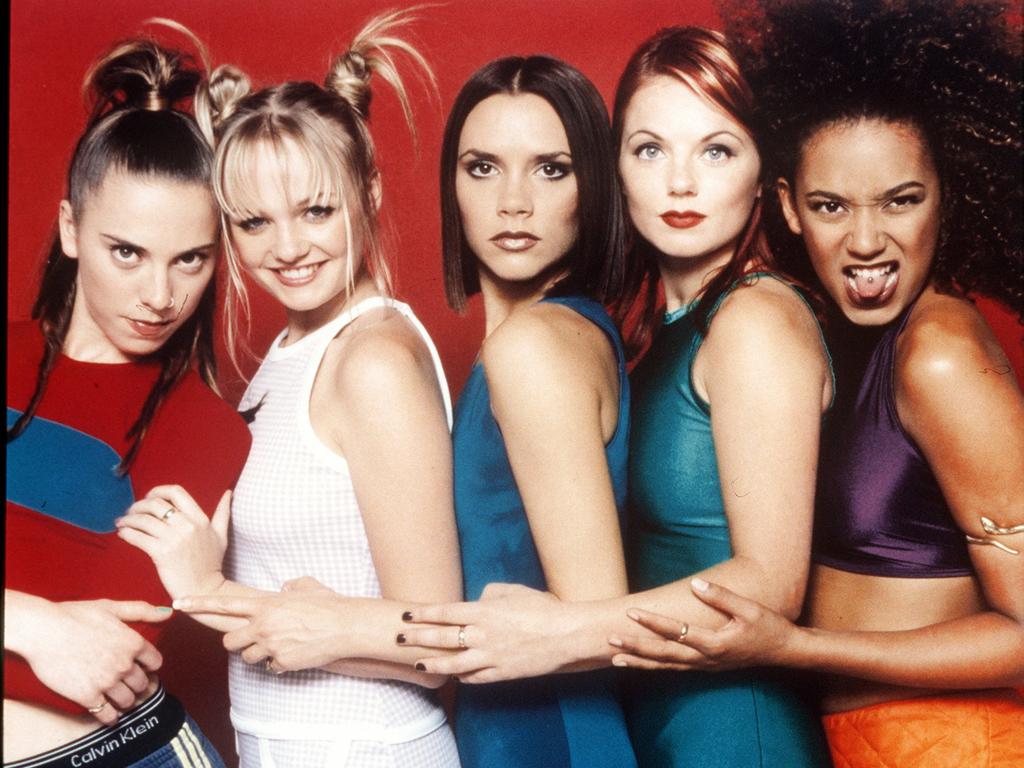 Few would care to admit that the dated tunes of ‘cheese’ make up a significant portion of our listening habits, and yet music once seen as a ‘guilty pleasure’ has reached recognition as its own genre- arguably surpassing many other categories in terms of its enduring popularity and recognisability. Areas dedicated to cheese music can be found in student clubs throughout Britain, with both Bridge Thursdays and Park End in Oxford dedicating entire floors to the genre, and clubs such as Vinyl in Cambridge playing nothing but cheese every night it’s open. Spotify playlists collecting cheesy music have amassed hundreds of thousands of followers, such as: Songs that Never Fail to Make White People Turnt (104, 705 followers) and Spotify’s own Cheesy Hits! (825, 954 followers). I’ve somehow managed to end up with three separate cheese playlists in my own account (collecting 90’s cheese, 00’s cheese and general cheese respectively). The genre has even produced distinct offshoots, such as Indie Cheese, a category that has seen hits like The Bullingdon Club’s ‘Fluorescent Adolescent’ event and an unshakeable place at any house party.

Cheese at times seems difficult to define, but certain themes can be seen in any playlist. Pop seems to be the main genre, with artists like Britney Spears and S Club 7 being regular fixtures, and boy bands are a constant hit, such as One Direction, McFly and Busted. R&B and Hip Hop have also found their place in cheese, with songs like Waterfalls and Kanye West’s Gold Digger joining the category. The genre seems to evade clear boundaries, with wildly contrasting music finding a union within it, but common features include catchy lyrics that can easily be sung along to (albeit with varying levels of quality), a strong beat to dance to, and widespread recognisability. Cheese music is also unashamedly uncool – if your Dad likes it, it’s probably cheese. The genre almost refuses to be taken seriously, avoiding critical acclaim and awards in favour of its status as a staple at every wedding reception and New Year’s Eve party.

The popularity of The Eurovision Song Contest only provides further evidence for our love of the tacky, cheesy, and just plain odd in music. Acts in the contest can sometimes feel like a fever dream, like Russia’s singing and dancing babushkas (2012) and the constant clusterf*ck of fire, flashing lights, and misplaced props that make up almost every performance. Despite the declining popularity of traditional television as streaming services take over, the Eurovision song contest has consistently maintained high viewing figures in the UK, drawing in 7.7 million UK viewers in 2019, 11.6% more than the 6.9 million that watched it in 2018. Viewing parties for the contest have become an almost regular fixture in many groups, with The Telegraph even having produced a list of steps to hold “the ultimate Eurovision party”. Eurovision alumni ABBA are practically a case study for the endurance of cheese, having seen meteoric stardom and two wildly popular feature films built entirely on their songs, despite their unashamedly poppy music and spangled lycra costumes.

So why has music often condemned as tasteless and tacky been able to remain at the heart of pop culture? A wider epidemic of cultural nostalgia could be to blame, with film photography also seeing a resurgence in recent years, and vintage garms becoming the norm. Indeed, few songs post-2010 make it onto Spotify’s Cheesy Hits! playlist, and those that do tend to have a distinctly nostalgic feel, showing a clear link between songs belonging to decades past and the genre. There’s also an argument to be made for the carefree feeling that comes with cheese. In an era characterised by ongoing global conflicts, growing political extremism, and the looming threat of climate change, cheese music provides an escape to times that seem easier, even if they really weren’t. It is easy to feel divided from your peers in a time like this, but the sing-along, inclusive nature of ‘bad’ music brings people together. There’s something to be said for taking ourselves less seriously, and embracing that which makes music fun, rather than allowing the constant necessity to appear cool to overtake us.