CherwellOxford\'s Independent Student Newspaper
Comment A Crisis of Faith?: the role and responsibilities of organised religion 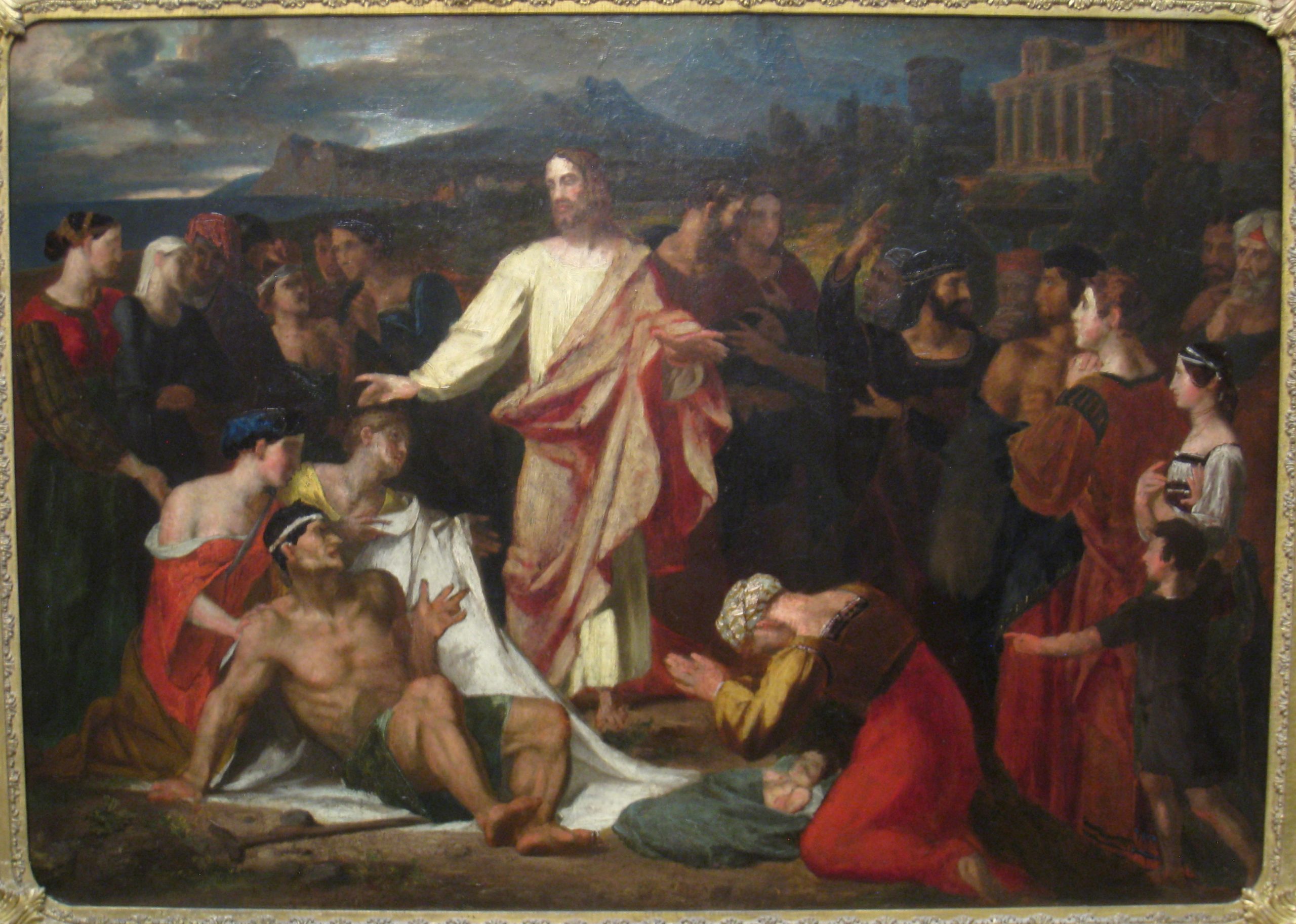 When David was King of Israel, his people is said to have been ravaged by a plague claiming the lives of hundreds every day. Following the advice of Jewish Rabbis, King David began reciting 100 blessings per day, successfully fighting off the plague. This is the reason why, even nowadays, practicing Jews are to recite 100 blessings each day. In times like these, it would not be considered unconventional to bless NHS workers, PPE equipment, and modern testing kits. But whilst faith can provide stability and solidarity in times of crisis, we must be wary of religious leaders preaching ignorance and looking for scapegoats.

In many communities, the COVID-19 crisis has indeed strengthened religious sentiment. On March 27th, the pope delivered an extraordinary “Urbi et Orbi” (“to the city of Rome and to the world”) blessing, normally reserved for Christmas and Easter services. Meanwhile, French Imams have dedicated a special prayer against the virus for the whole human family.

Organised religion can offer some security when we suddenly have to do without all that we are accustomed to relying on, be it hospitals, schools, or any other part of public infrastructure. Loving God’s sick and weak people has been a religious duty in many communities for centuries. The Salvation Army, a Protestant Church organisation that became known as the “Red Shield” during WW2, is known for their mobile canteen feeding units providing emergency support and essential items in disasters like Hurricane Katrina or the South Asian Boxing Day Tsunami.

Whilst the causes of crises may or may not be in human control, the way we deal with them certainly is. The prophet Muhammad is said to have advised a Bedouin leaving his camel without tethering it: “Place your trust in Allah, but tie your camel”. With this in mind, believers and non-believers alike ought to condemn religious leaders who ignore public health authorities’ warnings regarding communal gatherings during a global pandemic. Across the globe, pastors of several churches have launched a concerted effort to continue holding services, invoking religious freedoms. One reason behind their dangerous behaviour is plain ignorance. Margaret Court’s Life Church, for instance, have publicly stated that the “blood of Jesus” will protect their communities from the virus.

Where ignorance is encouraged, fatalism and scapegoating have a history of not being far away. At the time, many believed the Black Death was a divine punishment for blasphemy and worldliness. The logical consequence was for communities to purge their villages of heretics and sinners. Not everyone appears to have learned since: prominent ultra-Orthodox leaders such as Rabbi Meir Mazuz have been quick to link the COVID-19 outbreak to humans revolting against nature, citing Gay Pride marches as an instance. When believers turn to God to regain a sense of security, religious leaders must be aware of the impact their decision between invoking religion to unite or divide communities will have.

It would be grossly misguided to attribute the actions of a few to organised religion as a whole. However, we must recognise that we are much more susceptible to easy solutions in times of great insecurity. In the words of the prophet Muhammad, we should remember to always tie our camel.