CherwellIndependent since 1920.
Culture Say So, TikTok, and the ‘Viral Sleeper Hit’ 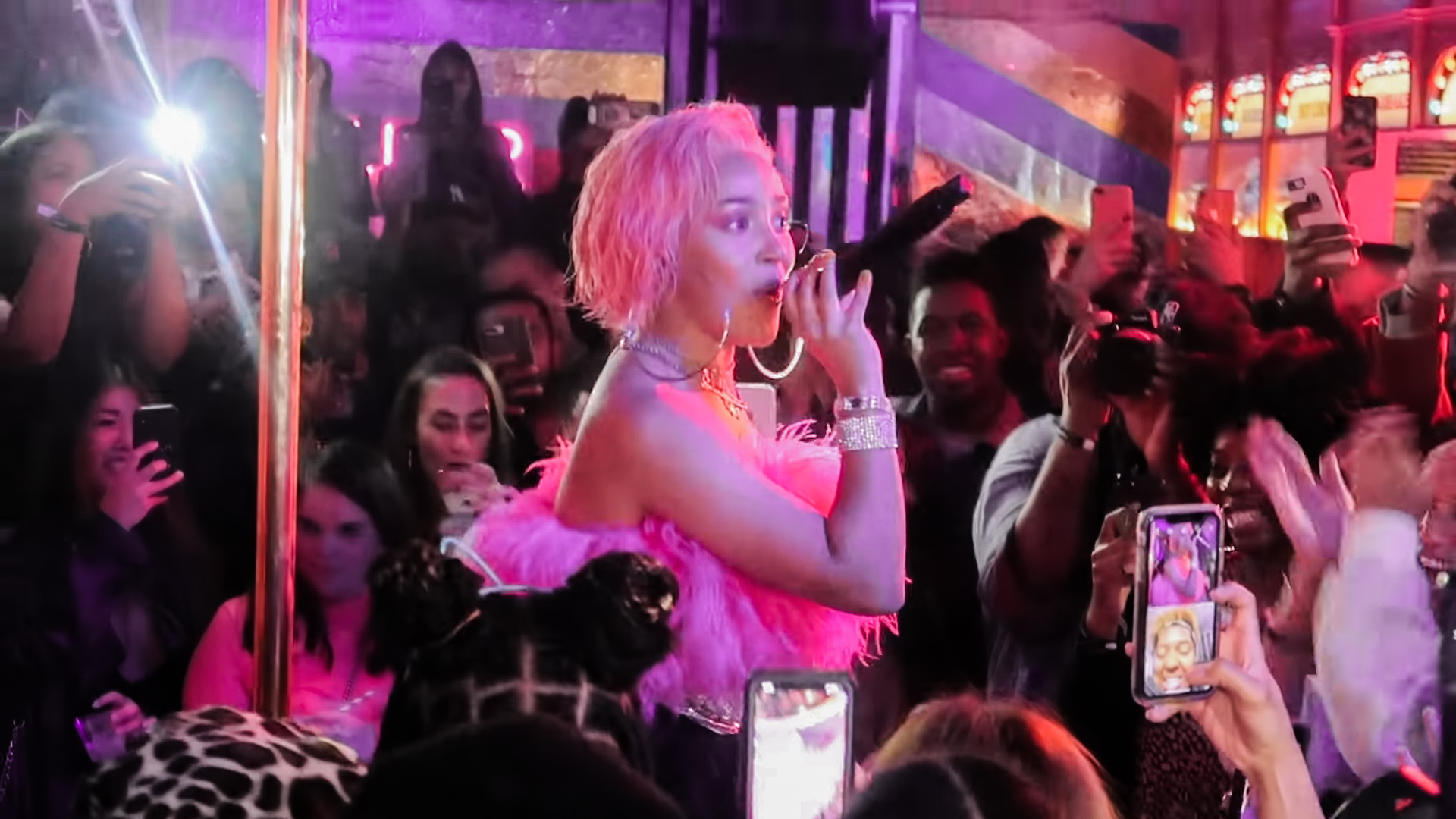 TikTok makes me feel old. Upon booting up the app, I am immediately presented with a short, confusing video made by some pre-pubescent enacting some reference I do not get to the soundtrack of a song I do not know. Gone are the familiar, comforting menu home screens of Twitter, Facebook, or YouTube, with their immediate slew of options before dumping you headfirst into a deluge of content. And, as you likely already know, TikTok is massively popular.

The app must be commended for its creative features; it provides a wealth of easy-to-use content creation tools. Amongst these tools is the very popular option to add a short clip of a song to the video to make up the audio content. Paired with some visual element, often a popular dance or jump-cut effect, TikTok has time and again rocketed previously overlooked songs to the upper echelons of the pop charts through its regular bandwagons of trend-following teenagers. The impact is often felt far beyond the digital walls of TikTok and its target audience – the mega record-breaking success of ‘Old Town Road’ last year was in no small part started by a TikTok trend. To lesser extremes, TikTok does the same for many songs every month. Lil Dicky’s ‘Pillow Talking’ was released in 2017 with a near-million-dollar music video but failed to really gain traction. Skip ahead to 2020, and no-budget videos by ‘tiktokers’ and their phones have brought the song more public attention than it ever previously had. ‘Sketchers’ by DripReport has seen inexplicable virality too. TikTok, then, has brought ever more prevalence to the idea of the ‘Viral Sleeper Hit’ – a previously unsuccessful song brought into the mainstream by an online trend.

It helps that TikTok is a new platform. As a social media platform matures, it has the tendency to become stuffy, formal, and unrelatable as more and more of your Baby Boomer relatives get their mitts on it. Older platforms gain a sense of etiquette and standard practice, with seasoned audiences whose eyes glaze over at any attempt of sneaky advertising or artificial virality. Younger platforms have fewer unwritten rules and a more naïve audience, allowing for more experimentation, and, more cynically, greater ability to exploit an unwitting audience and manipulate their behaviour into pushing the trend you want them to. If the ‘Harlem Shake’ were to have become big in 2020, it would have been so on TikTok, not the now more mature YouTube.

Whilst not all songs that trend on a platform dominated by ‘eBoys’ are going to be hidden gems, some are, and the publicity received from TikTok that would have otherwise not existed can prove invaluable in giving us another chance to keep hold of the best tunes from the last few years of music. ‘Pillow Talking’ may not be a very good song, and probably deserved to stay in the dumpster. We would likely have been better off if iLoveFriday’s diss track ‘Mia Khalifa’ (better known as ‘Hit or Miss’) had remained in obscurity for all of time. But Lizzo’s emergence into the mainstream was generally well-received and critically lauded. As much as it was overplayed, ‘Old Town Road’ was actually a pretty good song (that was also massively pushed along by controversy surrounding its being booted off the Billboard country charts). And right now, down to number 8 on the Hot 100, Doja Cat’s ‘Say So’ would have never achieved its deserved popularity and become Doja Cat’s far and away most popular song on Spotify without TikTok.

This is success the song absolutely deserves – indeed, I believe I have become addicted to it. Despite its repetitiveness, it fails to become boring. Despite unconventional vocal processing in the chorus, it is unbelievably catchy without being the least bit cheesy. The retro elements work very well, and Hannah Lux Davis, whose work I usually approach with scepticism, brings in a genuinely good, fitting video accompaniment to the song, even if the visual and promotional donkeywork had already been fulfilled by TikTok by the time the video dropped. Best of all elements here, however, has to be the production. Dr Luke, working under the second pseudonym of Tyson Trax, does a flawless job of weaving together a stunningly crisp track that’s bliss to the ears. It’s only a shame that the same cannot be said for the rest of Doja Cat’s library. It goes to show the ability of the TikTok community to isolate and promote the absolute cream from a broad selection, even if their efforts in doing so can be… hit or miss.

In an era where we are increasingly getting our music from personalised sources, the idea of large, cultural behemoth hits that create a strong central thread for contemporary pop music culture seems threatened. Such threats are continually abated by new social media platforms with weird names like TikTok that are instrumental in cultivating pop hits more massive than ever. I doubt TikTok will endure in its popularity as much as other popular social media services. Its userbase will age and grow tired of it, whilst the incoming 13-year-olds will latch onto some new heavily advertised music-centric social platform with a strange gimmick, likely with an even more bewildering layout. But platforms like it and the audiences it attracts will likely persist for years to come, and as long as they do, long may they be provided with the community tools they have that helped dig up such undiscovered marvels as Say So. 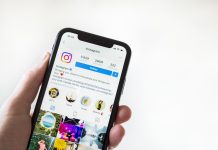