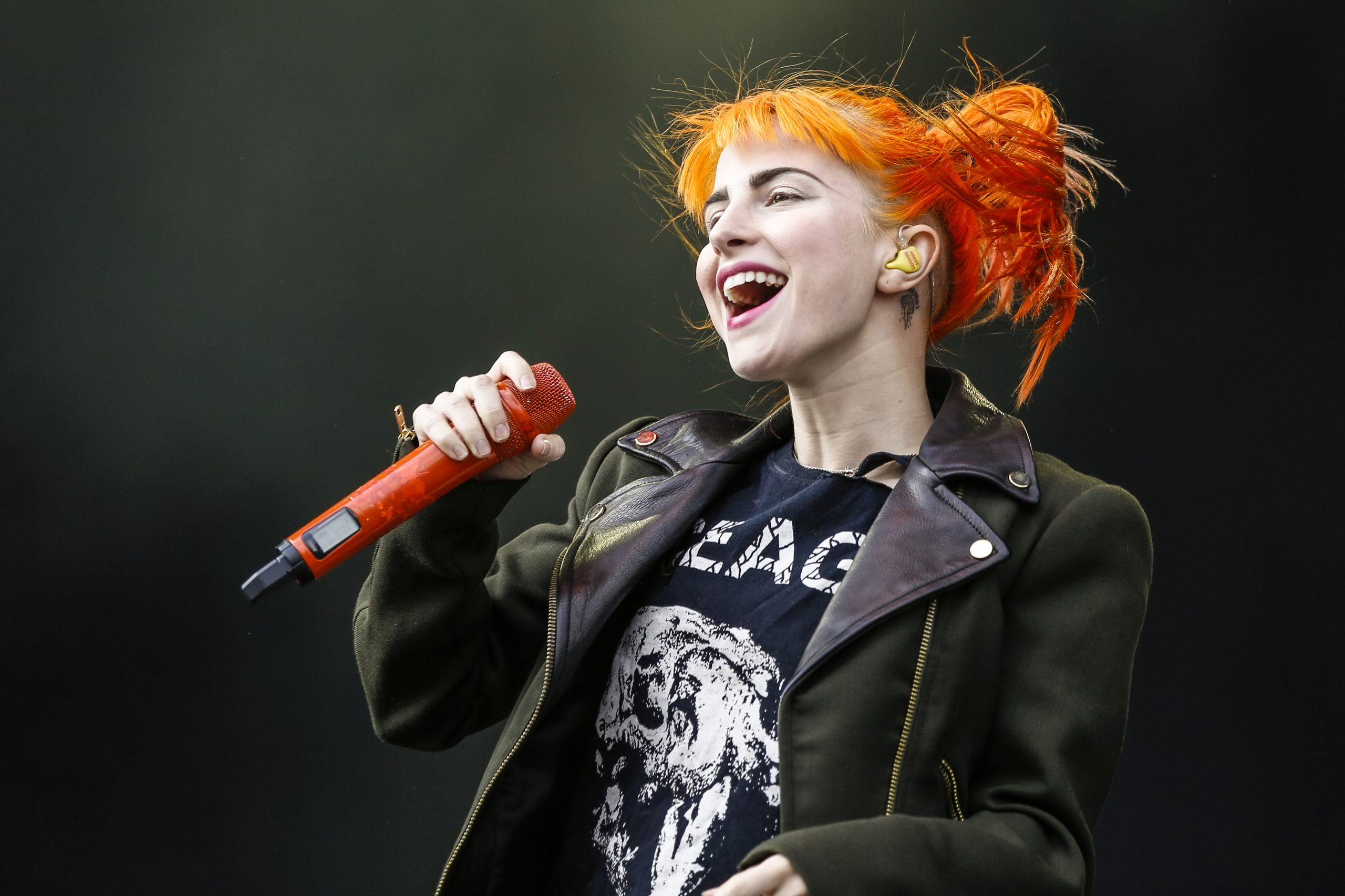 In ‘Misery Business’, Paramore’s 2007 breakthrough hit, Hayley Williams claimed that “second chances, they don’t ever matter / people never change”. She’s been proving that maxim wrong ever since, now refusing to play the song live due to controversial lyrics. After Paramore’s break (following a sometimes-dizzying revolving sequence of members and much internal conflict), Williams’ first solo album is a form of second chance in itself.

Petals for Armor is an eclectic offering. ‘Pure Love’ would fit in neatly with Paramore’s 2017 synth-pop album After Laughter, while ‘Taken’ and ‘Why We Ever’ flirt with R’n’B, and ‘Leave It Alone’ blends an acoustic guitar with classical strings. Williams’ subject matter is also diverse. On ‘Leave It Alone’, she contemplates alternative uses for the “noose that she made”, such as “turn[ing] it into a fire escape”. ‘Dead Horse’ details years of pain – “held my breath for a decade / dyed my hair blue to match my lips” before continuing “oh, I stayed with you too long / skipping like a record, but I sang along / and now you get another song”, a reference to her divorce from New Found Glory’s lead guitarist Chad Gilbert.

Speaking to NME, Williams said “I did not want to write about my past that way. I really didn’t. I’ve never had a problem singing about the things that make me mad. I’ve done that with Paramore our whole career, but I’ve learned how to articulate it in different ways as we’ve grown up”. This new range of articulation is effective. It feels like we’re meeting Hayley Williams for the first time, despite her long-term success as part of a group.

This variety is impressive, but also confusing – from a lesser artist, it could even appear to lack direction. However, Williams’ darkly frank lyrics are consistently offset with, and infused by, fizzy melodies. Whilst she does have a habit of repetition – in one case creating a viral sleeper hit on TikTok (‘Cinnamon’) – this is not always effective. ‘My Friend’, for example, feels like a rehashing of previous tracks. The disjointed and maudlin ‘Simmer’, though, is a gem of whispery vocals. It’s a brilliant album opener, a graceful attempt at working through fury.

One constant is the floral metaphor threaded throughout – part of a new vision of femininity after her time as a tomboy frontwoman in Paramore. It becomes a tad overplayed (as in ‘Watch Me While I Bloom’), but does have remarkable moments. ‘Roses/Lotus/Violet/Iris’ features backing vocals from Phoebe Bridgers, Julien Baker and Lucy Dacus, emphasising its theme of female solidarity when the three women are often lumped into a reductive category of “female indie artists”. Williams winks to her audience – “you only got one side of me / here’s something new, ahh!” Her sprawling, slithering evolution is self-conscious (as emphasised by her many writing credits on the album) but not always fully actualised. Williams acknowledges even this, stating in an interview that “I wish I could say ‘I wrote this record and life totally makes sense now’ but I still feel without all the answers. That’s what keeps us living… and being reminded there’s hope and pain everywhere in life. I guess this record is meant to embody all of it.”

This juxtaposition of vulnerability and growth is found throughout the album. In ‘Roses/Lotus/Violet/Iris’, Williams confesses “I myself was a wilted woman / drowsy in a dark room / forgot my roots / now watch me bloom”. ‘Cinnamon’ features powerful description of the spookily empty house she lived in post-divorce; it’s joyous. She’s learned to love the solitude. At the beginning of ‘Dead Horse’, she uses a voice note – often a cheap attempt at relatability but here seemingly genuine – saying “alright, it took me three days to send you this, but… Uh, sorry, I was in a depression”. Williams takes this openness – her petals – and, though they may be a little wilted, makes them serve as powerful armour with which to face an invasive world. On Petals for Armor, her vulnerability is her ultimate source of strength.