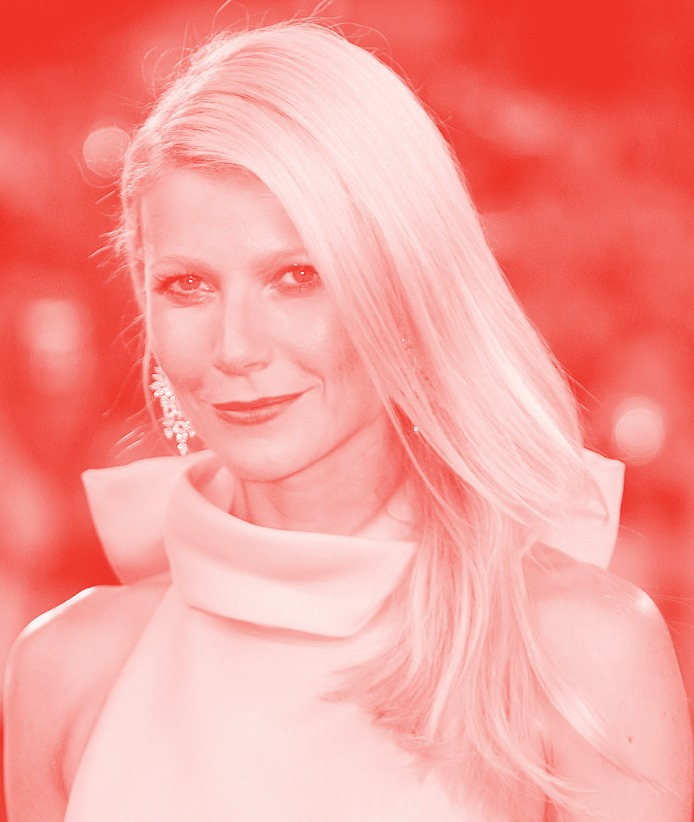 Holly Holiday from Glee consciously uncoupling from her brain stem has become the definitive image of Steven Soderbergh’s 2011 pandemic-based thriller, Contagion. Yes, Contagion, you know, that one where Gwyneth Paltrow dies like five minutes in. It’s easy to see why: her distinct lack of characterisation in said five minutes means the audience is basically just watching actual real-life Gwyneth go through the motions of a film’s exposition… (“That’s Gwyneth Paltrow flying home to a cuckolded husband!”)…until she’s not… (“That’s Gwyneth Paltrow’s forehead being peeled back in an autopsy room!”). The shock of so-called Beth Emhoff’s death is really the shock of imagining a virus so ostentatious as to remind us that Gwyneth Paltrow, Shakespeare-in-lover and vagina-egg-entrepreneur, is as vulnerable to collapse of the central nervous system as the rest of us nobodies.

The film in general, whilst host to some of the finest acting talent the western world has to offer, as well as (sorry) Gwyneth Paltrow, isn’t that great. It’s difficult not to laugh when we see Gwyneth go from sweaty brow to grand mal seizures before you can sing two happy birthdays– have you tried Matcha for that, Gwyneth? Kate Winslet shivering herself to death again is still, however, more uplifting than Gal Godot’s rendition of Imagine but perhaps less educational than Kylie Jenner’s stunning revelation that “Coronavirus is a real thing”.

In the midst of the literal apocalypse, it’s difficult to sit back with Bake-Off-Style fodder (You know what else is crumbling, Sandi?! The NHS!), but turning to BBC1 after the credits roll on the 26 million dead only to be hit with ‘Pandemic death toll reaches 200,000’ is far from reassuring. Some things, naturally, are more relatable than others: I have been informed by conspiracy theorists (you know Jude Law is the bad guy in this film because the powers-that-be spent God knows how much of their $60 million budget giving him a snaggletooth to indicate general neckbeard nefariousness) that COVID-19 is a government-controlled bioweapon/5G radio waves /Greta Thunberg’s coup-de-force of climate activism. I have not been kidnapped on a WHO mission to rural China as a hostage for vaccine priority, but hey, who knows what’s going on with you. You do you, Marion Cottillard, you do you.

Christopher Orr complained in The Atlantic that Contagion was too ‘clinical’, that it needed a lesson beyond ‘wash your hands and hope for the best’. Besides this confusingly apt adjective – The CDC? Clinical? Surely not – Orr, alongside those posting pictures of Venice’s dolphin/swan/ichthyosaur-laden canals, seems to have missed the point of the film: global pandemic does not a metaphor make. COVID-19 is not Mother Nature getting her own back, nor punishment for straying from God’s light (Can you imagine? You’re a card-carrying Catholic, you masturbate once and bam – worldwide pandemic). It’s biology. People become fomites – your aunt is suddenly a weapon of mass destruction who must be avoided like the plague, because she is the plague. There is no allegory here: Contagion is about contagion. Wash your goddamn hands and hope for the best. And please, someone tell Gwyneth Paltrow about catch-it, bin-it, kill-it. 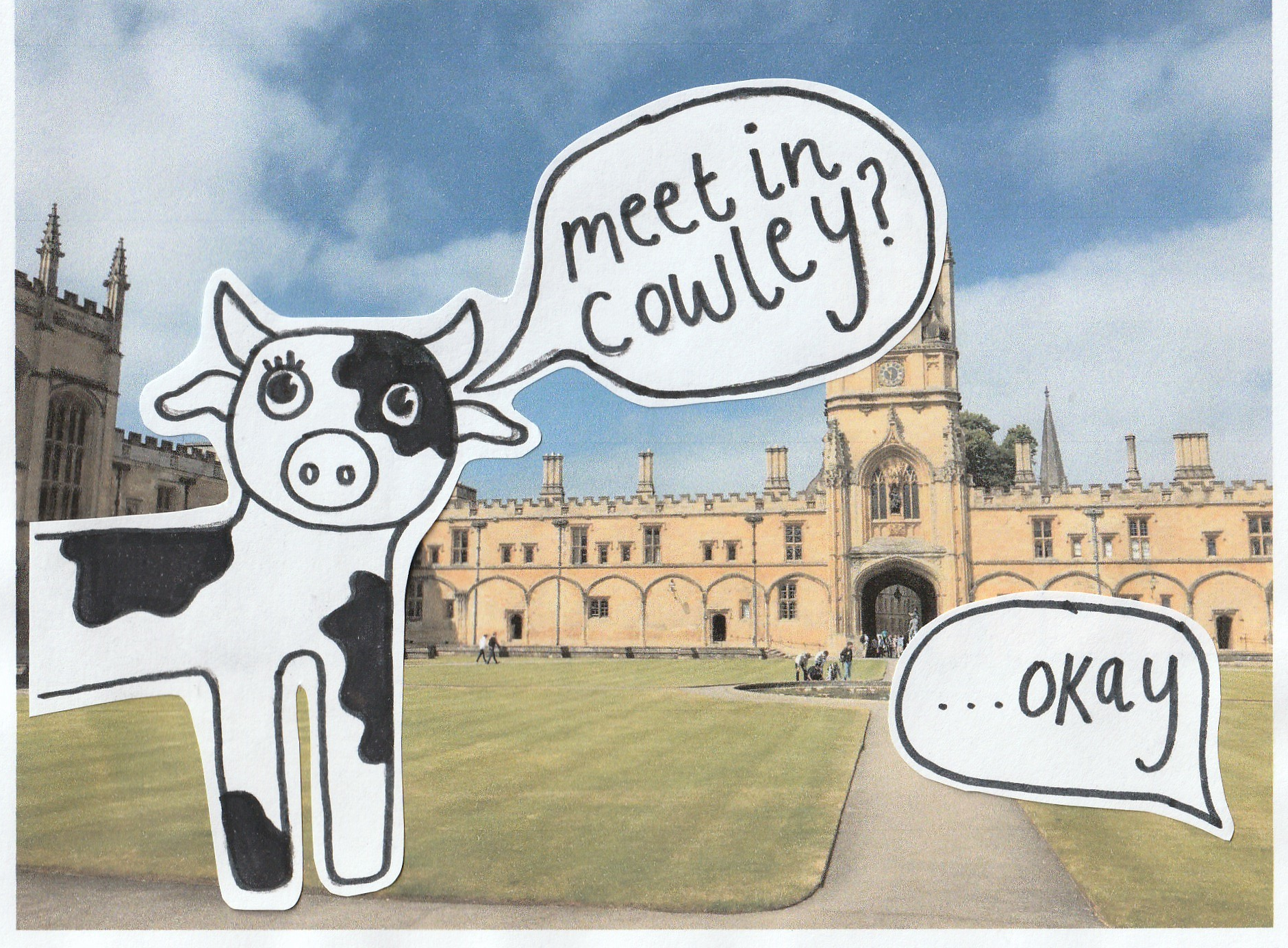