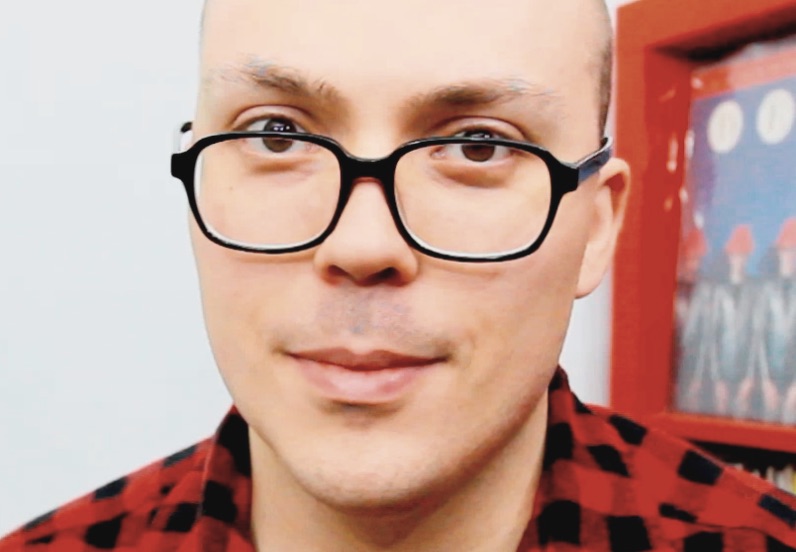 The glossy pages of the likes of NME and Rolling Stone were pored over by music aficionados in the past, hoping for a snippet of the intent of their hero’s use of a 5/4 time hi-hat on Track 6. Those unwrinkled pages were very much the landscape of music journalism in the past: a smooth grassland of domineering publications with any disturbance being minute, in the form of a fanzine or otherwise. It was a time in which scathing remarks and low ratings were very much part and parcel of music reviewing. So much so that Rolling Stone re-reviews now-beloved albums that they gave on initial release a mixed to poor review. Although these giants have wielded weighty words, many music fans approach traditional publications with scepticism and derision.

Circulation remained afloat nevertheless, with magazines fighting for exclusive interviews and photoshoots with the same musicians that they may have dismissed years earlier. Huge artists were part of a pantheon, defined by their myths and legends, and only music journalists had the authority to poke holes.

With the arrival of the World Wide Web in the early ’90s however, the internet became the meteor to wipe out the dinosaur publications. All of a sudden, fanzine (a portmanteau of fan and magazine) creators with no background in professional publishing could create blogs online dedicated to the independent music scene—crucially, with a guaranteed readership. Blogs shifted the focus away from glorifying the larger-than-life rock stars to profiling up-and-comers still playing the pub circuit. ‘Pitchfork’, now owned by Condé Nast, is heralded as a bastion of music reviewing, but it started out as a humble Chicago-based online music magazine. No longer did circulation and sales matter, but rather clicks and hits.

In an era of instant, anytime, anywhere media, video music journalism has undoubtedly become the hivemind of the internet music community. One of the early pioneers of D.I.Y videos is the eclectic, offbeat Nardwaur. The self-proclaimed ‘Human Serviette’, his work dates back as early as 1985, interviewing the likes of Courtney Love back in the heyday of ‘Hole’, and most recently interviewing industry it-girl Billie Eilish. Donning a tam o’shanter and a scarily encyclopaedic knowledge of the artist at hand, his charmingly bizarre interview style is enough to knock back any PR-curated facade. Even the previously-mentioned Pitchfork have capitalised on the visual media market, with video essays and even interviews where artists breakdown their creative process, all with a technical focus.

To talk about internet music journalism without mentioning Anthony Fantano would be impossible. His YouTube channel ‘theneedledrop’ has amassed over 2 million subscribers as of the writing of this article, and his influence has no signs of halting in the near future. ‘The internet’s busiest music nerd’ is famous for his album review videos, rounding off with a final score out of ten. This flagship content is interspersed with takes on industry news and, in the past, meme reviews The overwhelming appeal of Fantano may appear baffling to outsiders; there are few, if any, examples in history where a music critic has a clamouring fanbase magnitudes larger than many of the artists he reports on. It seems he has the perfect balance of sincerity and amusement; packaging compelling analysis in a wrapping of internet humour and distinct channel branding.

These online personalities have created enormous followings, and they have somehow become the new music celebrity. In an era where artists are more accessible than ever (see the multitude of Instagram lives during quarantine!), there is less need for journalists to brawl for the latest scoops when many artists are open to talking about their lives through social media. Nardwuar and Fantano, on the other hand, remain elusive to their fans, with appearances outside of their own content rare, which keeps interest and speculation rolling.

Nonetheless, the fixation with someone like Fantano’s music criticism can be inhibiting. I too have been guilty of hanging onto every word, waiting for the gavel to drop and the final rating to be uttered, but it has been argued amongst online communities that some fans may be forming musical opinions entirely based on the words of a few individuals. Ultimately, they are human too, and healthy disagreement is far more valuable to the discussion. Such behaviour, however, has existed since the dawn of music criticism and has simply been magnified by the lens of social media.

Regardless, the rise of independent journalism has been praised for its coverage of fringe genres and can be credited in part for expanding modern music tastes, with a face to boot. Where Rolling Stone was more concerned with the big label mainstream, niche artists with less industry backing are finally taking up their rightful space in the musical zeitgeist.