CherwellIndependent since 1920.
Comment Opinion – Why the use of police horses needs to stop 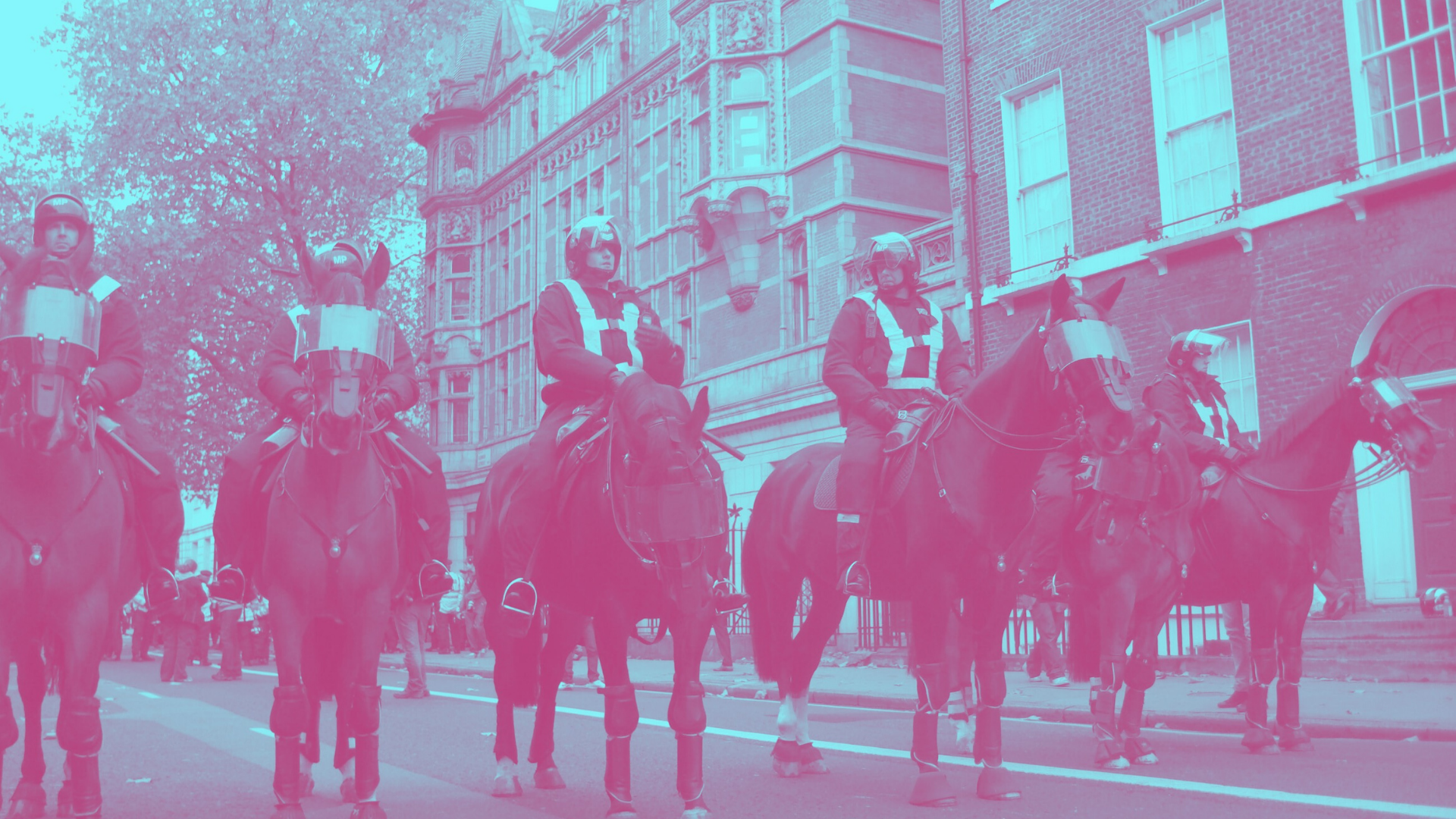 Vera Nibbs’ 104th birthday was charmingly marked by a special visit from mounted officers. She was allegedly thrilled by Norfolk’s placid and beautiful police horses. A day later, Jessie Tieti Mawutu, a teenaged nursing student, was traumatised after being trampled by a police horse at a largely peaceful Black Lives Matter protest in London. She claims that “after a few days, bruises have appeared, the whole right side of my body has become stiff and painful…I have been experiencing non-stop headaches”. The chasm is clear: on one side, a sweet old lady getting an old-fashioned surprise. On the other, a young woman faced with potentially life-changing injuries after a police horse panicked while at work.

After some protestors reportedly threw bottles, flares and other projectiles at police officers near Downing Street, mounted police attempted to drive demonstrators away from the site. One horse collided with a traffic light, throwing its police officer off. This horse then ran onto the street in Whitehall, hitting Ms Mawutu. The Daily Mail has blamed violence from protestors for this incident but it’s a natural consequence of putting anxious, powerful animals into such situations. It’s easy to see horses as sweet pets, trotting round their stables and accepting sugar cubes, but in a fight between you and a horse, the horse will win. Protestors may (or may not) have aggravated the animals. Police officers, though, put them in the situation in the first place, knowing the risks of agitation.

There is, of course, an irony to police monitoring protests against police brutality. While this is most clear in the US protests, the UK has similar issues. While Black Lives Matter protests in the UK were sparked by the death of George Floyd, they have expanded to consider police brutality and institutionalised racism in the UK too. Disproportionate amounts of stop-and-search, as well as the deaths of Kingsley Burrell and Sean Rigg, have fanned the flames of protest for years; the use of police to keep the peace is clearly inappropriate. The aftermath of Ms Mawutu’s injuries demonstrate this: when she attempted to complain,  “the officer said that this was a complaint that he could not process as it was a protest that had resulted to violence leading the horse to react in such a way,” she told PA, despite the apparently peaceful protesting until horses arrived.

The College of Policing claims that “research in public order situations has shown that horses have a pacifying effect on crowds and officers can better monitor crowds from their vantage point. Horses have been shown to disperse crowds and reassure residents and may bring a swifter end to public disorder”. However, when used in conjunction with kettling (the very opposite of dispersing crowds), they cannot have a “pacifying effect”. Horses needlessly escalate an otherwise peaceful situation through their pure physicality. While hurling bicycles at horses is never appropriate (although I do want to know whoever managed its gym routine), this is prompted by their placement within a tense situation. The intuitive need to defend oneself comes before a sense of animal welfare. If anything, it’s the police who put their horses at risk rather than finding alternative methods of controlling protests.

The US police’s use of horses as battering rams is clearly horrifically inhumane. While the UK ‘only’ kettles protestors using horses and then chases them down the street (2m social distancing be damned), this is clearly cruel to the animals and – more importantly – to the protestors. Mounted police should be relegated to wishing old ladies happy birthday. 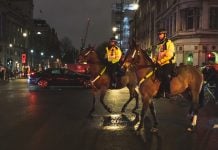 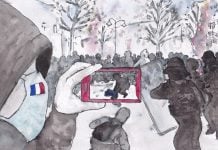 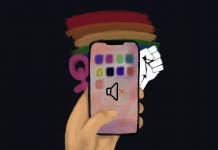 Shadow banning and its role in modern day censorship 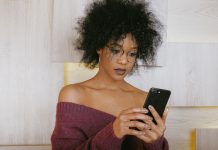 Instagram and BLM: Is it better to say the wrong thing or nothing at all?