CherwellIndependent since 1920.
Culture Review: The Radio Show at the End of the World 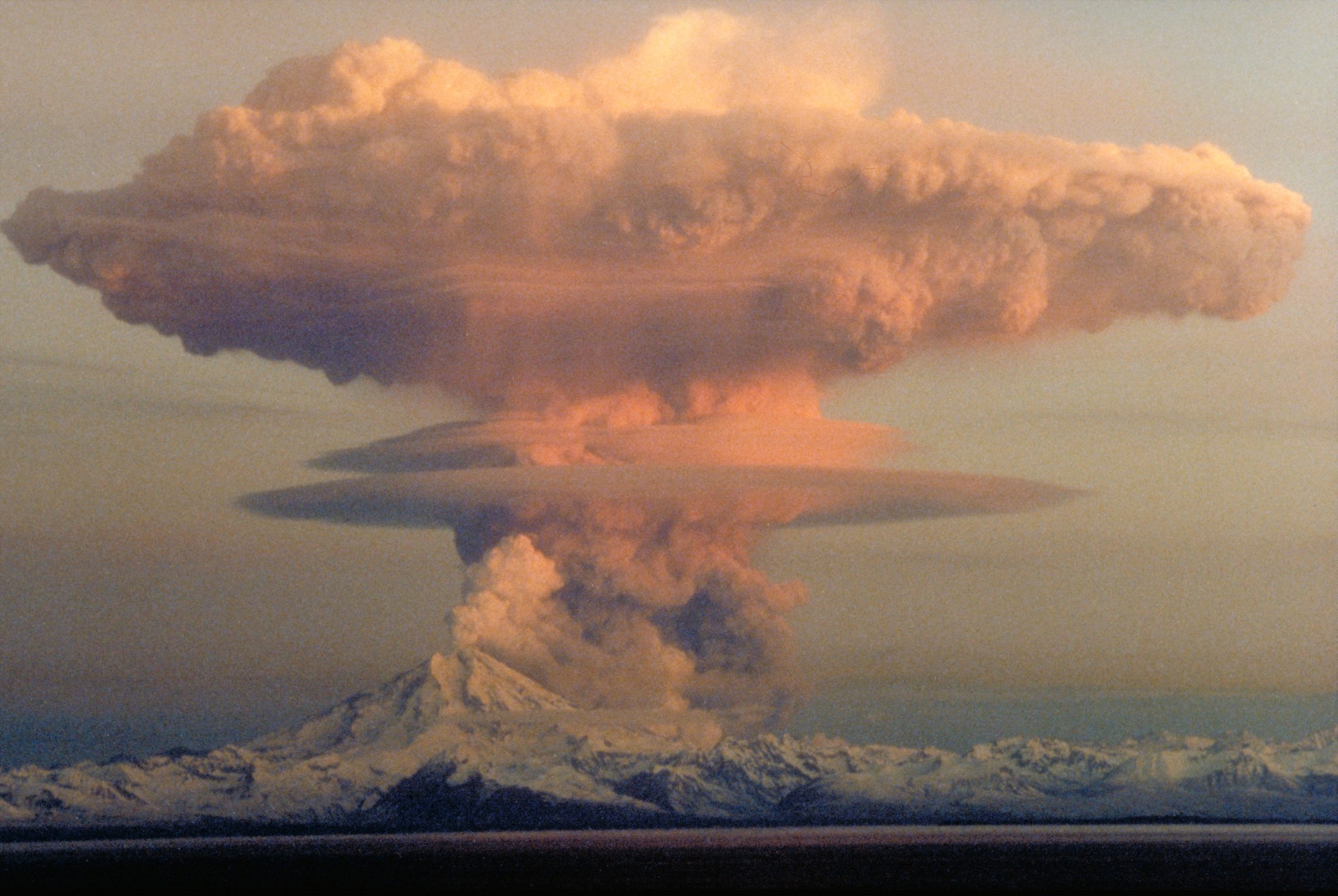 ‘The Radio Show at the End of the World’ is a radio play by the Oxford University Light Entertainment Society (OULES), available for free on their YouTube channel. It is set during the end of the world, when multiple apocalypses are occurring simultaneously, with an incredibly vast cast of characters that need to face the situation – whether as heroes, villains, or simple spectators. We follow some peculiar scientists, obtuse soldiers, a radio station, an unlikely group of survivors, and many more. Thanks to very competent directing (Val Gladkova), this complex play manages to be a tonally cohesive, thoroughly enjoyable piece of media.

The atmosphere of the play feels very absurdist, with numerous comedic pieces but also some dark undertones. It is eerie and bizarre and chaotic, but in such a way that immediately captures the audience’s attention and holds it in place for the whole two and a half hours. This is a testament to the wonderful writing (Em Fawcett, Ekin Pehlivan), which shifts tones with ease – from satirical to serious, for instance – while still maintaining an underlying consistency.

The cast works incredibly well as an ensemble. All actors performed splendidly, from the adorably paranoid Mitchell (Charlie Gill) to the responsible, sensible Alder (Ana Pagu), and from the childish, weird Young (Maya Walker) to the slightly otherwordly, mysterious Brian Cox (Maddie Hall). Of note were the characters of Roger Blighty (Em Fawcett), an insufferable professional complainer, and Oakley (Val Gladkova), a pretentious Philosophy student, who manage to be terribly obnoxious while still making the audience care for them in the end. Tom Vallely also offers a great performance as the sensitive, world-destroying creature DVORSHAK, arguably one of the best characters of the play.

The sound editing of this play is simply incredible; the sound effects are never out of place, with great comedic timing. The variety of sounds used is also impressive, and the effort put into creating sonically interesting and cohesive definitely pays off. One of the best audio features of the play is the brilliantly written songs and catchy jingles. They are often unexpected and extremely entertaining, with good singing performances and arrangements. But what really stands out are the cheeky and textually-rich lyrics, which complement the zany tone of the play very well.

The world-building is incredibly intricate. Since the setting is contemporary, it may seem peculiar that so much time is devoted to showing the context. But the play starts in medias res, and the audience needs to adapt quickly to everything that is happening, so there are several setting-up scenes. It is quite pleasing to see how a play devoid of visuals manages to be so descriptive about the characters’ surroundings, as radio plays are often vague in this respect. This world felt very real and present around the cast, who were not simply reciting dialogue in a void: thanks to the brilliant sound edits, they seem to actively interact with their world, which makes for a very immersive experience.

The play is quite long, and with so many characters it can sometimes feel like one is losing track of who is who, or of whether we have met a certain character before. Luckily, that only happens with minor characters, and forgetting some names is not the end of the world, as the voices and personalities are distinct enough that the confusion is minimal. Still, at times some scenes may feel slightly pointless, or as if they are there only to offer some quirky, funny moments. While I think that there is some truth to that, I usually found that very scene served a purpose, even if just to set the tone or highlight particular aspects of the world. ‘The Radio Show at the End of the World’ is strongly recommended, as it handles a convoluted plot and a large cast of characters extremely well. With its sophisticated production, it makes for an exceptionally entertaining listen.