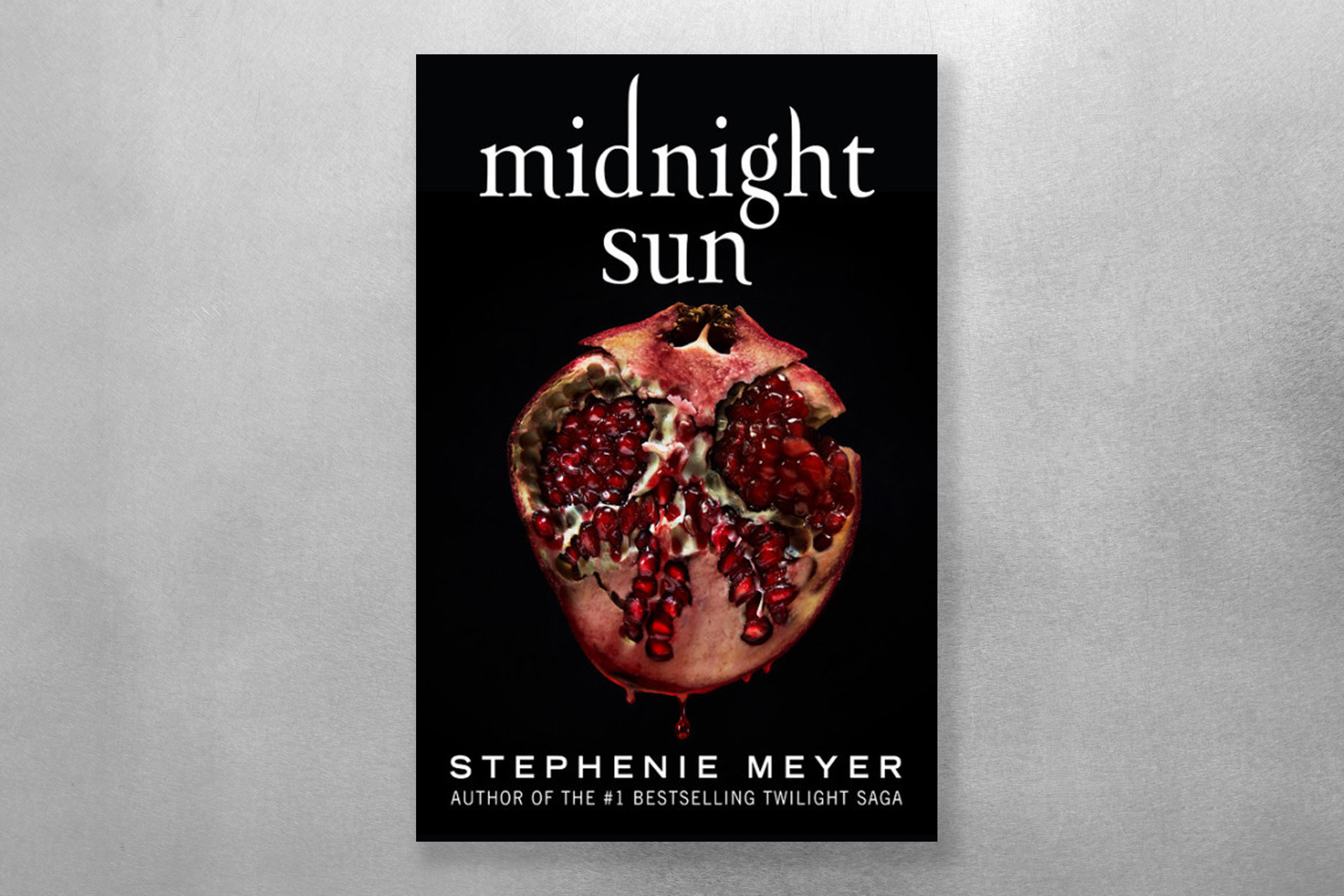 Whether you love it, hate it, or couldn’t care less, Stephanie Meyer’s Twilight is undeniably cemented in 21st-century pop culture. It was even included in the BBC’s list of ‘100 most influential novels’ alongside the likes of To Kill a Mockingbird and 1984. The thought of Meyer’s vampiric romps sharing a trophy cabinet with Lee and Orwell may cause the literati to shudder, but the franchise was undeniably a near-instant cultural phenomenon. The books set the young adult genre alight and they subsequently spilled onto the big screen, raking in billions of dollars and catapulting their actors into A-lister territory.

Despite all this, Twilight has faded into nostalgic obscurity over the last decade. Eight years after the final film was released, the majority of Meyer’s ‘twi-hards’ are in their late teens to early thirties, the posters of Robert Pattinson ripped down from their childhood bedroom walls and their copies of the books replaced on the shelves by less frothy, more ‘grownup’ stuff, perhaps Plath or a Nigella. When people discuss the novels now, labels of anti-feminism and Mormon ideology are thrown around, the simplistic writing is looked down upon and even the leading stars of the films seem desperate to be disassociated from the franchise, embarrassed by their participation.

Nobody expected, then, a Twilight renaissance after all this time – but 2020, in all its glory, has been the year of ‘expect the unexpected.’ Perhaps this is why Meyer chose this year to yank Twilight from hibernation, and during the height of lockdown announce that she was releasing a new book in the franchise, a retelling of the original novel from Edward’s perspective, titled Midnight Sun. After all, we have nothing to do and the world has already been turned upside down, so there really is no better time for Twilight to make a surprise reappearance.

I am not going to pretend that a new Twilight book is the biggest event of the year, and a more cynical person might write this off as Meyer needing a bit of cash. But for us Twilight fans, this announcement was kind of a big deal. For those less clued up on the drama, here’s a little bit of background: Meyer attempted to write and release Midnight Sun over a decade ago. The draft was leaked, the project indefinitely shelved, and countless teenage hearts broken at the loss of Edward’s inner monologue. However, it has been years. We’ve moved on. Why should we care any more about a whingy 104-year-old virgin? Clearly, we do still care, because the book has already sold over a million copies in the month since its release.

It doesn’t seem fair to review the quality of Meyer’s writing in Midnight Sun, as it was never her writing which was lauded. Nor does it seem productive to comment too much on the plot, since (spoiler) the plot is exactly the same as the original novel. In my opinion, however, the lack of deftly written prose or an innovative plot does not actually matter. Midnight Sun was never intended to be read as a standalone book, and I’d put good money on it that 90% of those 1 million copies were bought not by new readers but by old fans already familiar with Meyer’s overly descriptive and indulgent style.

Midnight Sun excels in the same way that any good remake or reunion special does, providing the reader with a healthy dose of nostalgia, a thing to be vociferously devoured during the demoralising haze of a global pandemic. Meyer, or Meyer’s marketing team, knows that this nostalgia sells. She dedicates the new novel to her OG readers with a saccharine observation on the passing of time ‘When we first met, many of you were young teenagers with bright, beautiful eyes full of dreams for the future. I hope that in the years that have passed, you’ve all found your dreams…’ Meyer had previously adopted this role of being a friend to her fans often enough– hosting parties in hotel rooms, releasing playlists and dream casting her own novels– and Midnight Sun is no exception. Whilst her fans may have grown up, the author doesn’t seem to have left 2008, running contests and making playlists as if we all still have the free time to enter fan art competitions as we did at the age of thirteen.

The book is so similar content-wise to Twilight that the déjà vu will slap you round the face. The speech and narrative are carefully transposed from the original novel but with Edward’s verbose analysis threaded in. The book is most interesting when it steps away from the plot of Twilight deeper into the world to which Bella was not originally privy. There is a sweet, albeit slightly odd, section where Emmett and Edward set up Bella’s classmates, and a later chapter where we learn the details of Alice’s meticulous cover-up job.  Meyer wastes time rehashing chunks of the plot which were not only in the novel but also included in the film adaptation, forcing a third perspective of a discussion about the mitosis of onion root onto the reader, instead of fleshing out characters and storylines which we previously only glimpsed from Bella’s human viewpoint.

Midnight Sun is 756 pages long, inexplicably over 300 pages longer than Twilight itself, but the pace and plot only pick up when Bella and Edward are separated, and thus their narratives also diverge. Edward’s angsty thoughts are suffocating and dragged out, hampering what should be a fast-paced narrative as they race to save Bella’s life, and ultimately there is no real suspense because the reader knows how the race ends. Meyer tries to create some excitement throughout the novel, moments where Edward struggles to restrain himself and fleeting visions of Bella dying, but inevitably she is restricted by her own canon. The plot cannot drastically differ from Twilight, so any attempt to create real tension falls flat.

I wouldn’t recommend reading Midnight Sun if you are new to the franchise. However, if you haven’t read or watched Twilight in years, Midnight Sun is a decent walk down memory lane, taking you back to a time when it mattered if you were Team Edward or Team Jacob. The insight the book gives into the peripheral characters’ psyches, understanding Rosalie’s poisonous jealousy of Bella for example, is satisfying, but an exploration into the world beyond Edward and Bella would have improved Midnight Sun immensely. Even as a firm member of Team Edward, 756 pages of Edward tormenting himself over a girl is fundamentally tedious. Nevertheless, Midnight Sun provides a welcome hit of nostalgia and a few hours of light escapism back to Edward, Bella and the endless debate about whether someone watching you sleep is creepy or not.