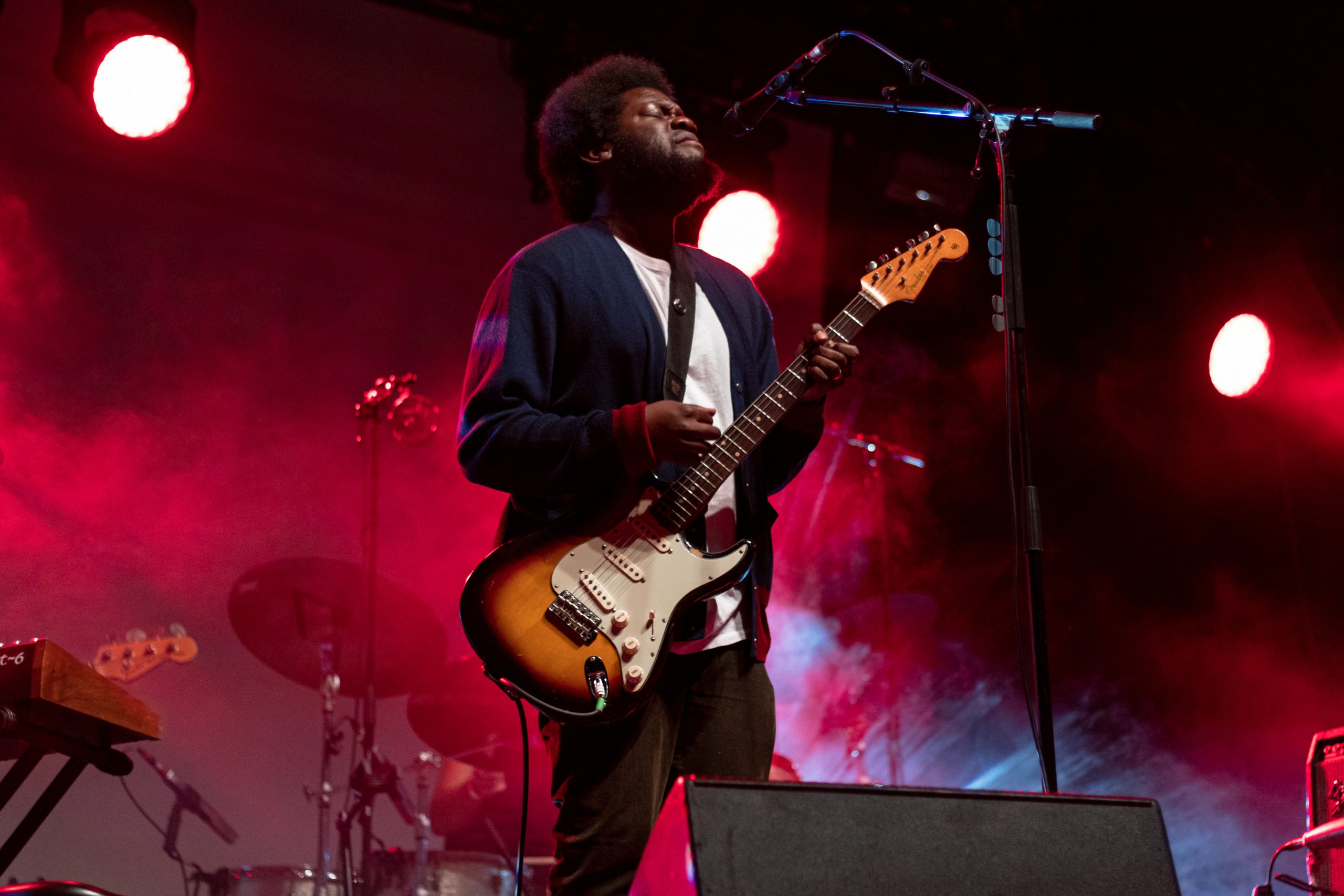 It goes without saying that the music industry has faced more than its fair share of hardship this year. With gigs cancelled, arena tours postponed and countless jobs in peril, even the most eminent artists are anxious about the ever more precarious future that lies ahead. For up-and-coming artists, the consequences of the pandemic are even more dire.

The 2020 Mercury Prize is therefore more apt than ever. The foundations of the prize are rooted in the celebration of the artist as a whole and the recognition of artistic potential, often rewarding artists on the precipice of success. Much like the Booker Prize for Literature or the Turner Prize for Art, the Mercury Prize is a prestigious accolade that can often boost the careers of rising artists- even being shortlisted for the prize can launch artists into stardom. The likes of Wolf Alice, Elbow and Arctic Monkeys have all reaped the rewards of the Mercury Prize far beyond just the prestige and notoriety that it bestows on breakthrough artists, refuting the Gorillaz’s famous declaration that the Mercury Prize is the musical equivalent of carrying a dead albatross around your neck.

Michael Kiwanuka, this year’s winner, joins this illustrious group of former recipients. Kiwanuka is no stranger to the Mercury Prize, having been nominated for both his debut, Home Again, and his sophomore album, Love & Hate. Kiwanuka’s third self-titled concept album, Kiwanuka, is his best yet. His music is Bill Withers meets Joni Mitchell: soulful, rich and evocative. Kiwanuka does not shy away from a visceral exploration of his own identity, whilst commenting on broader issues such as the Civil Rights movement. For an artist with well documented feelings of impostor syndrome, Kiwanuka’s album is a testament to his unwavering musical talent.

However, this year’s Mercury Prize was not without controversy. Over the years, the award seems to have moved away from its anti-establishment, anti-mainstream beginnings to a more palatable list of artists. Though shortlisted artists such as Dua Lipa and Charlie XCX are unquestionably talented, it is arguable that they would not have benefited from the £25,000 prize money as much as a less known artist such as Porridge Radio if they had won. Even more worryingly, the exclusion of Japanese-British artist Rina Sawayama due to her lack of British citizenship, despite having an indefinite leave to remain in the UK, contradicts the diversity that the prize ostensibly champions.

The Mercury Prize was established with an indefatigable desire to challenge the homogenisation and commercialisation of music. In a year so plagued by uncertainty, the prize seems to have erred towards the side of caution by including many already successful artists in the shortlist. For the award to have even more poignancy and relevance in the coming years, the Mercury Prize should seek to find even more underappreciated voices to champion and even more unique, bold albums to praise. For now, though, Kiwanuka’s album is exactly the unique and bold album that we need for these times.