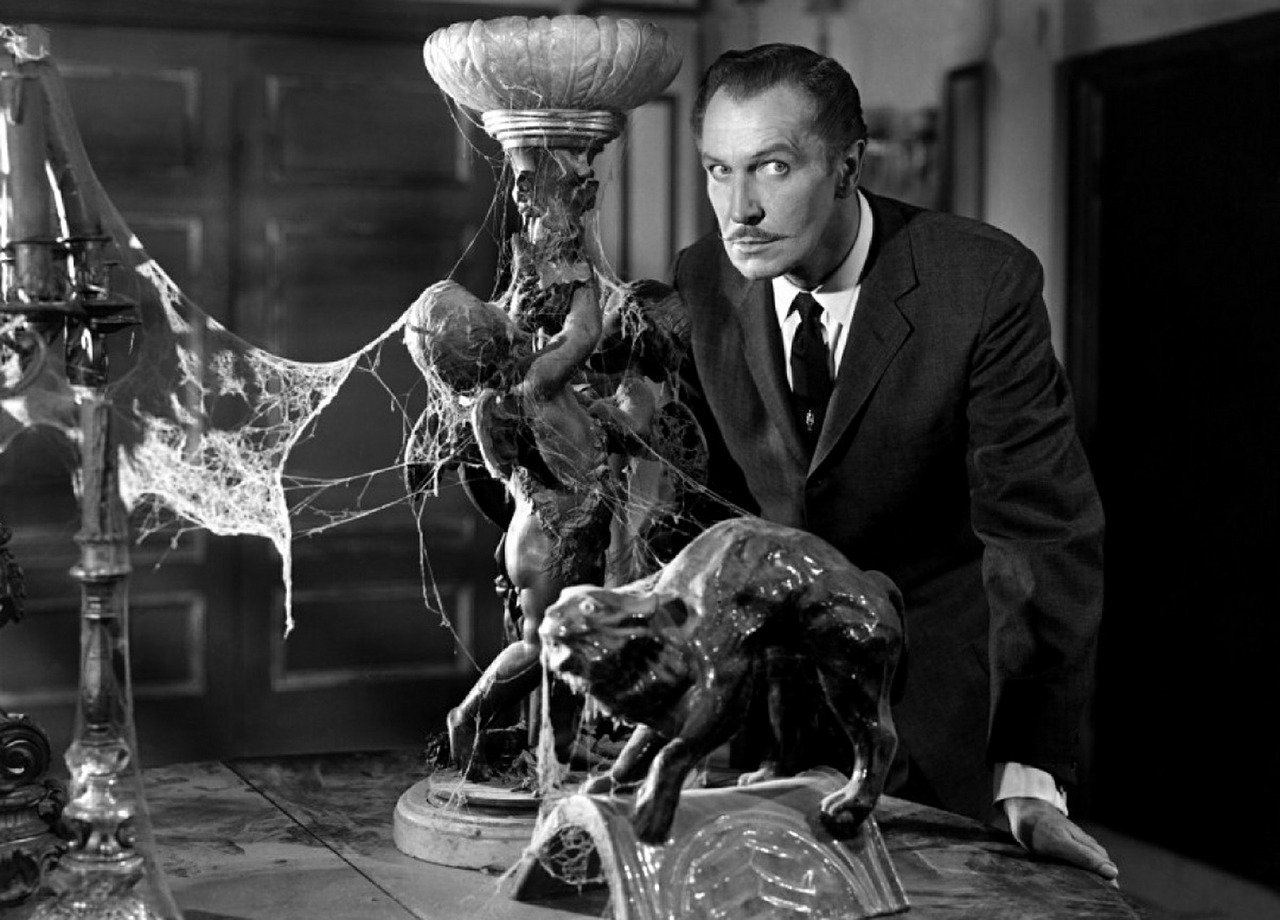 This year, Halloween is probably going to involve a movie night-in rather than a night out on the town. But not to fear! The holiday will still be tons of fun with this library of the best, not-too-scary Halloween viewing material. If you’re anything like me – and by “like me”, I mean incapable of watching Coraline without covering your eyes – then this list is for you. Enjoy!

When you want the comfort of the classics

When I watched this as a child, I identified with Linus because I also had a blanket which I clung onto back then (and OK, sometimes even now). The Great Pumpkin is pretty much a security blanket in the form of a television special. It’s best enjoyed with a mug of hot chocolate in hand.

This film is a critical study of American suburbia and how society alienates outsiders. It’s also an excellent source of costume inspiration. Johnny Depp as Edward is all soulful eyes and lethal hands. Despite his Freddy-Krueger-esque appearance, he uses his shears for good – making topiaries and carving ice sculptures in grand romantic gestures and giving cool haircuts to his neighbours (both humans AND dogs). Swoon-worthy!

Rocky Horror is a wild ride. It is hard to put the essence of this masterpiece into words, but for anybody who hasn’t seen it, here is the plot in a nutshell: newly engaged couple Brad and Janet stumble upon a castle of singing, dancing aliens and then there is a series of events involving a murder, cannibalism, some Mickey mouse ears, and a coup. Enough said.

When you want to live vicariously through on-screen Halloween hijinks

Brooklyn Nine-Nine does a Halloween heist episode every season, and they just keep on getting better. They have everything you could want out of the heist genre – moves and countermoves, a big reveal at the end, and of course, a cool reward at stake (the title of Amazing Human/Genius). My personal favourite is Season 7’s “Vallow Easter”, because it has the chaos of three heists packed into one episode, and a montage of a corgi running through the police station set to appropriately dramatic music.

Nicole Kidman and Sandra Bullock star as sisters and powerful witches. But with great power comes a great curse – every man they fall in love with ends up dead. Obviously, that makes dating a little tricky! And as if that isn’t enough trouble, they have to deal with the evil spirit of an ex-boyfriend who comes back to life. Kidman and Bullock’s sisterly bond is the best, and it pulls them through all the aforementioned events and more. Plus, bonus points for the sisters’ aunts, who are total scene-stealers and can make margaritas using magic.

When you want to laugh

Four vampire flatmates walk into a bar. This sounds like the start of a bad joke, but it’s actually a scene from Taika Waititi’s horror-mockumentary. The movie opens with four vampires having a flat meeting to confront 183-year-old Deacon for slacking off on dishwashing and 862-year-old Petyr for refusing to clean up the human remains he has lying about. So, you know, relatable flatmate problems. What We Do in the Shadows will have you hooked and cracking up from the get-go.

Mean Girls meets Heathers + revenge plots by teenage witches = The Craft, a.k.a. the Halloween movie of your dreams. When the bus driver says to the girls, “You girls watch out for those weirdos”, and they respond, “We are the weirdos, mister”, I felt that in my bones. This one is a must-see.