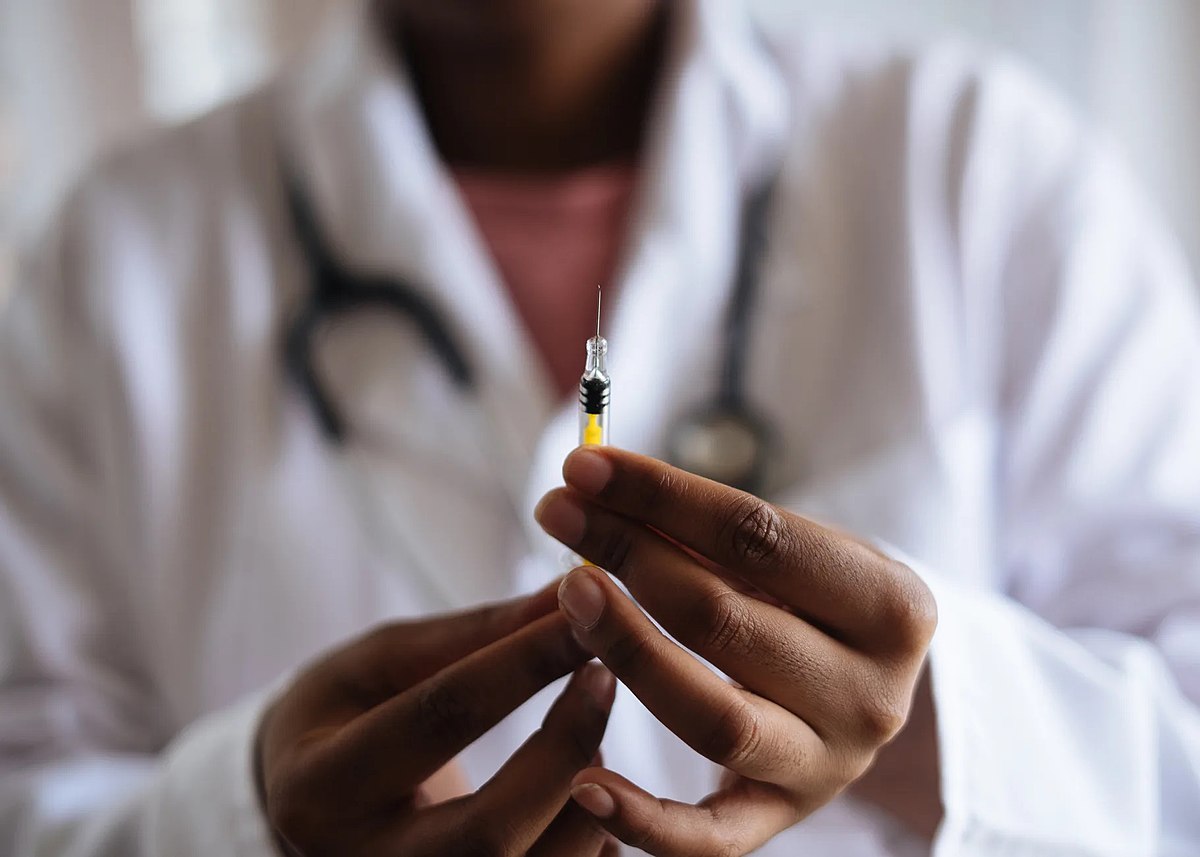 This week, the vaccine being developed by Oxford University and Astrazeneca was found to be highly effective at preventing COVID-19 symptoms.

The preliminary data from phase III clinical trials in Brazil and the UK suggests that the vaccine is 70.4% effective across two different dosing regimes – better than the seasonal flu jab. The vaccine had 62% efficacy when two full doses were given to nearly 9,000 people at least a month apart. However a further study of 3,000 people found that the vaccine was 90% effective if a half dose was administered first, followed by a full dose at least a month later. It is not yet clear why the two regimes produced such different rates of immunity.

The full phase III analysis and safety data will now be submitted for independent peer review as well as to government regulators around the world.

The announcement is excellent news for global access to the COVID-19 vaccine. Hailing its effort as the “vaccine for the world”, Astrazeneca has promised to produce the vaccine at cost for the course of the pandemic and ensure that low-income countries are not at the back of the queue for doses.

The Oxford vaccine is much more accessible in cost and storage than its Pfizer and Moderna counterparts, which both announced around 95% efficacy last week. The vaccine is stable at standard fridge temperatures of between 2-8 degrees celsius. This makes it much easier to distribute than the other vaccines, which all require sub-zero temperatures to remain stable. It is also much cheaper at around £3 per dose compared to £15 for Pfizer’s or £25 for Moderna’s.

Oxford has taken a completely different approach to both Pfizer and Moderna. The Oxford vaccine is developed from a genetically modified common cold virus (adenovirus). Adenovirus vaccines have been in use and researched for decades. Pzifer and Moderna have taken a more experimental approach called mRNA, which involves injecting part of the virus’s genetic code into the body in order to train the immune system against it. If this strategy proves effective, it will pave the way for a new era in vaccine technology.

Professor Louise Richardson, Vice-Chancellor at the University of Oxford, said:

‘This is a great day for the University of Oxford and for universities everywhere. Pushing at the frontiers of knowledge with partners across the globe and putting our extraordinary brainpower in service to society, is what we do best.’

‘Today marks an important milestone in our fight against the pandemic. This vaccine’s efficacy and safety confirm that it will be highly effective against COVID-19 and will have an immediate impact on this public health emergency. Furthermore, the vaccine’s simple supply chain and our no-profit pledge and commitment to broad, equitable and timely access means it will be affordable and globally available supplying hundreds of millions of doses on approval.’