Sign in / Join
Culture Books Forgive me, Katherine Mansfield, for I have sinned. 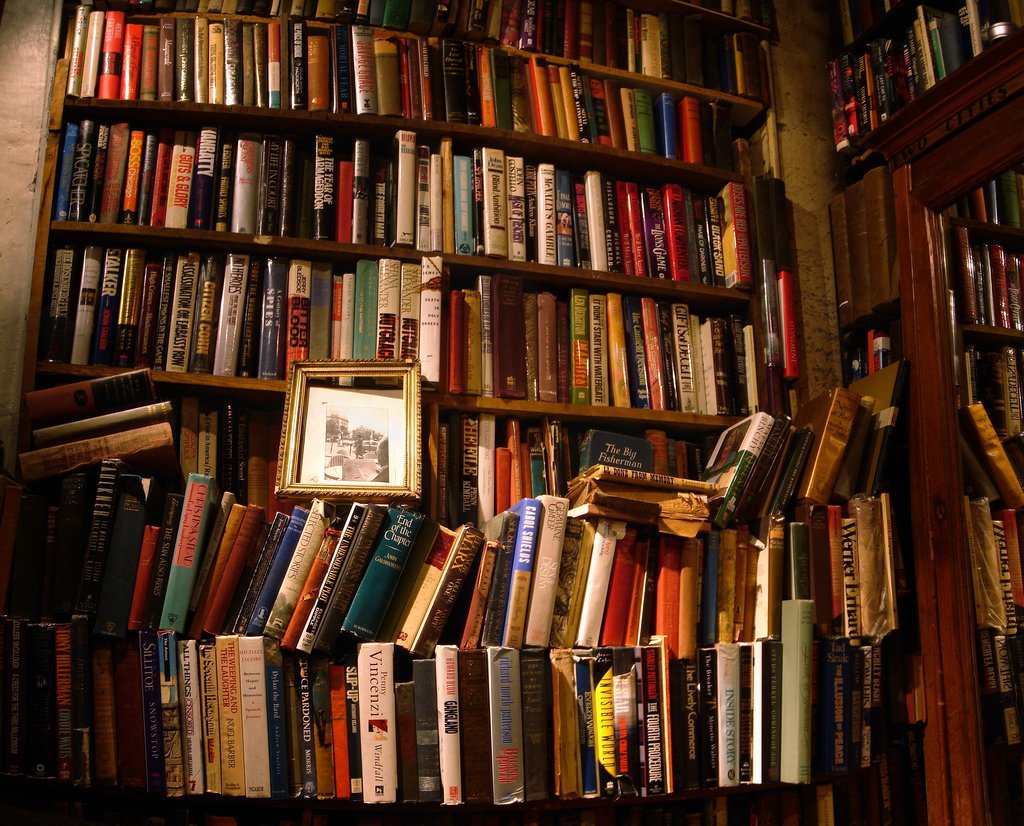 Forgive me, Katherine Mansfield, for I have sinned. I thought I was being very clever, is all; I thought I was re-inventing the wheel, re-writing the short story. Katherine Mansfield, if I had not, sitting on the sofa in my great-aunt’s living room, surrounded by statuettes of frogs, read a letter from Flannery O’Connor to [English professor], I would have submitted for publication to this very paper an article suggesting your work to be a phenomenological rendering of both Einsteinian space-time and Sartre’s bad faith. Whilst I cannot imagine this being too devasting to your legacy, it would have been slander on a level worthy, perhaps, of incarceration. I have no business talking about Einstein, Katherine Mansfield!

I understand that this apology may require some context. Born into the New Zealand social elite of 1888, Katherine Mansfield would go on to rub shoulders with the English literary elite. Granted, this shoulder-rubbing occasionally tended towards shoulder shoving – “I thought her cheap and she thought me priggish,” wrote Virginia Woolf – but Mansfield’s impact on literature is undeniable: “and yet we were both compelled to meet simply to talk about writing.” Woolf, incidentally, was somewhat hung up on Mansfield’s smell: “I mean she could permeate one with her quality; and if one felt this cheap scent in it, it reeked in one’s nostrils.” Olfactory oddities aside, Mansfield’s “quality” was pretty much exclusively dedicated to short stories. It was her mastery of this genre that meant Mansfield was the topic of a Hilary Term essay on ‘The Modernist Short Story’ – it was either this or Dubliners and, having groped my way through Ulysses that Christmas the prospect of reading any more Joyce was offensive on a cellular level. The question I chose, priggishly, was ‘Discuss the Presentation of Space and/or Time.’ I apologise, Katherine Mansfield, I really do. The essay I would go on to write, and, reader, the article I had drafted and readied for this very publication, would, I see now, have Mansfield, alongside pretty much every other writer of fiction, willing to cross both space and time in order to beat me around the head with a copy of Crime and Punishment. Having read Bliss and Other Stories and The Garden Party and Other Stories, I took these two seminal texts and, through some pretentious undergraduate alchemy, managed to come out with:

In light of Joseph Frank’s argument that short stories are organised through spatial form, whereby webs of patterned images construct meaning rather than logical, coherent, and temporal plot movement, and WJT Mitchell’s notion of ‘spatiality’, whereby the short story is structured around the space of the world, the space of temporal moments, and the spatial ‘map of the possible hypotheses for the structures of meaning a text might contain’, it becomes clear that Mansfield associates this sense of existential liminality with her depictions of space.

Try reading that in one breath, I dare you. It most definitely does not become clear. With a sentence as bloated as an Aldi three-bird roast dinner, and with equal literary merit, this theorisation, problematisation, and various other thumbscrew-like -isation words, sucks every ounce of emotion, every ounce of bliss, from Mansfield’s work, reducing her to academic jargon and what I’m sure is a painful misunderstanding of theoretical physics. I confess this was the main thrust of what used to be this article. I confess I went into that tutorial thinking I’d pretty much sussed the short story. I confess I stood by the phrase ‘existential liminality’. This is where Flannery O’Connor comes in.

A titan of the form herself, O’Connor received a letter from an English professor who, having discussed “A Good Man is Hard to Find” with his undergraduate class, wrote to the author with some questions:

“Bailey, we further believe, identifies himself with the Misfit and so plays two roles in the imaginary last half of the story. But we cannot, after great effort, determine the point at which reality fades into illusion or reverie. Does the accident literally occur, or is it part of Bailey’s dream? Please believe me when I say we are not seeking an easy way out of our difficulty.”

O’Connor, to her credit, replied: “The interpretation,” she wrote, “of your ninety students and three teachers is fantastic and about as far from my intention as it could get to be.” Her writing, she tells the professor, is not an academic exercise in abnormal psychology. She cautions against reducing fiction to a “research problem”, for which “any answer is believable so long as it is not obvious”. “Where feeling for a story is absent,” she warns us, “theory will not supply it.” Joseph Frank’s spatial form, WJT Mitchell’s spatiality, Sartre’s existentialism, nor Einstein’s whatever are necessary to describe why Mansfield’s stories are so enchanting. Mansfield herself already has.

Can you ever forgive me, Katherine Mansfield? let me try to make some kind of amends for this disfigurement of your work. There is an abundance of theory on what makes a short story a short story: it is not, apparently, by virtue of not being long. I really, really hope, however, that spatiality and spatial form are all that describe the form. The clue, I think lies in the titles of these collections: and other stories. These are not novels, cannibalistic behemoths culminating, apparently, in Joyce’s Ulysses, but stories. Like a bundle of fairy stories, these brief descriptions of a journey, or a moment, or a party, are ephemeral, to be read in one sitting. Mansfield’s stories are not comforting by any means, they are often disturbing, following a character coming to terms with the realisation that the world might be a nastier place than they once thought. This process of learning, of confronting ageing, heartbreak, and death for the first time, of understanding that wolves and men lurk in the shadows of seaside villages, is a pre-cursor to Angela Carter’s bombastic The Bloody Chamber and Other Stories. Whilst these tales are more overtly rooted in fairy stories, albeit it with the x-rated content magnified, they look back to Mansfield’s portrayal of a Cinderella silently terrified of the ball that marks her first step into adulthood, or two (step)sisters coming to terms with what meaning life has after the death of their father.

The phrase Bliss and Other Stories reminds us to view our own experiences as just that, to look at the ephemeral moments in our lives as tiny fairy stories. Try it, as an experiment: Making Toast and Other Stories, The Trip to the GP and Other Stories, Sitting on the Sofa for Eight Hours Straight because it’s Illegal to Leave the House and Other Stories. Garden parties, train journeys, sitting in the park being a bit sad, Mansfield turns moments into miniature fairy tales. She is, naturally, aware that this can’t always work: the heart-wrenching Miss Brill is a six-page silent breakdown as an elderly woman realises her life is not a play; there is no script, and no one is watching. But there is something to be said for imbuing moments of your life with the watercolour intensity of a short story rather than the dodgy physics of a research problem: sometimes you really can be the main character. Do it for Katherine Mansfield.