BREAKING: Government confirms that students cannot return until 17th May

Sasha Mills reports on the latest government guidance for universities. 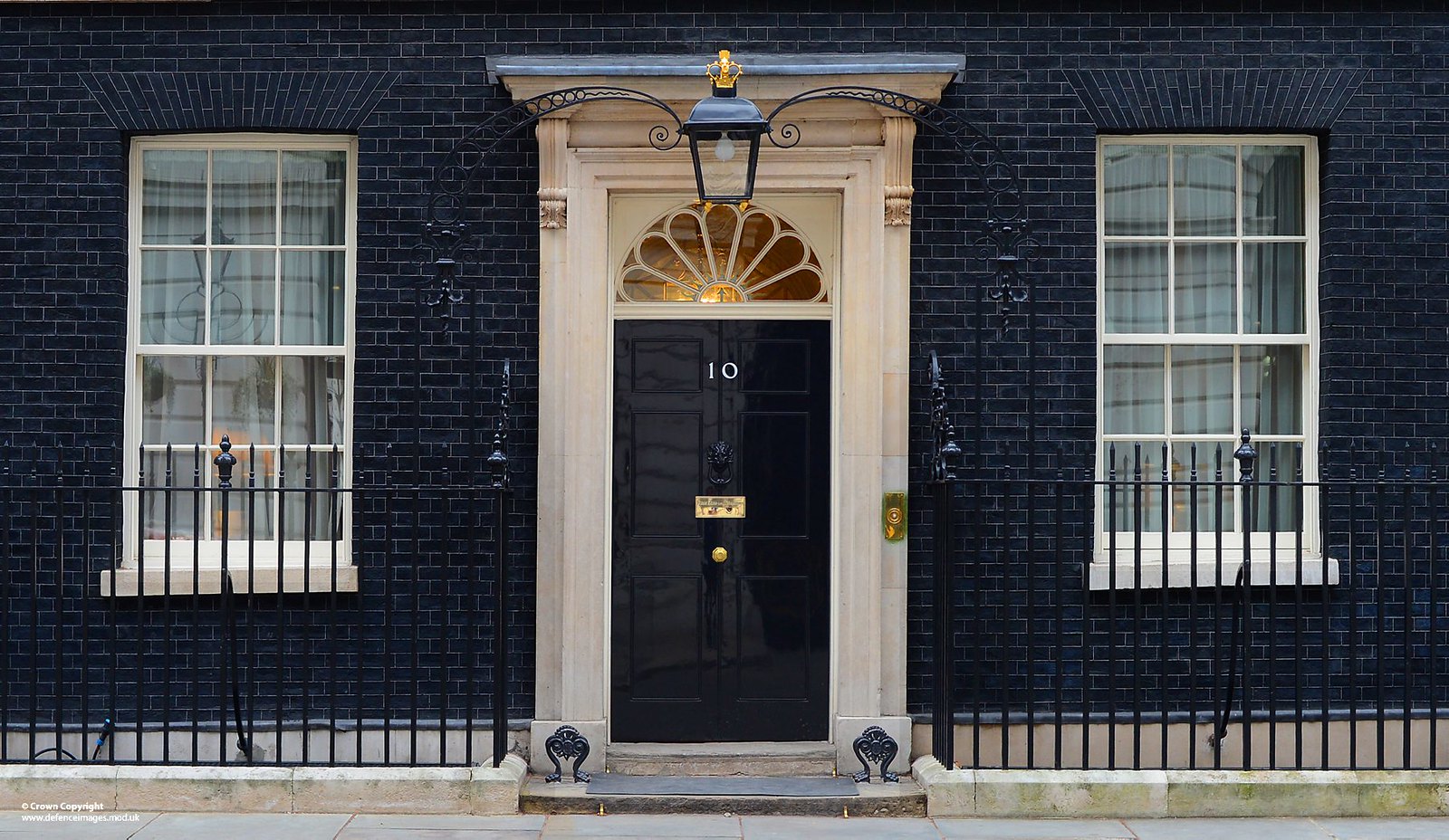 The UK government has officially confirmed that students not permitted to return under previous guidance will not be allowed to return until the 17th of May under updated guidance released via their website. This comes after mounting concerns following the delay of guidance for students, including backlash from the Oxford student body.

Students exempt under the previous rules remain exempt, and the government points out in the document that they “prioritised the return to in-person teaching and learning for students on courses which had to be delivered in-person and which supported the pipeline of future critical key workers” alongside “in-person teaching and learning for students who are studying practical or practice-based (including creative arts) subjects and require specialist equipment and facilities.”

The guidance states that all students unable to return currently will be allowed to return in step 3 of the roadmap, commencing on the 17th of May which “will leave a short window for in-person teaching and cocurricular activities to boost student engagement and employability before the end of the academic year.” This decision has been justified in-line with a “cautious approach to the easing of restrictions.” This is despite the document also acknowledging that “anecdotal evidence collated by SAGE suggests that there was limited evidence of transmission attributed to in-person teaching and learning environments.”

Yesterday JCR Presidents came together to launch the ‘Our Turn to Return’ campaign, urging the government to allow students to return to universities for the beginning of term. Templates for letters to MPs have also been circulated amongst the student body, alongside a petition set up by PresCom which has already received over 6000 signatures.