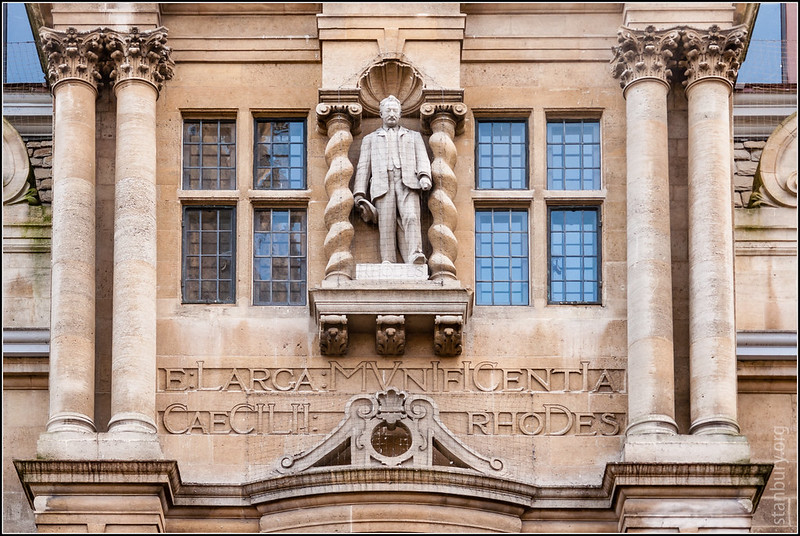 Charlie Hancock
Charlie is reading Human Sciences at Hertford College. After working as a News Editor and Deputy Editor, she was co-Editor in Chief with Jill Cushen for HT22.
19th May 2021

An independent commission established to discuss whether a controversial statue of the imperialist Cecil Rhodes should remain above the entrance to Oriel College has reached its conclusion. Their recommendation is that the statue, which has been a focal point for anti-racist activists, should be removed.

The commission’s decision was supposed to be released in January, but was delayed due to the pandemic and a “considerable volume of submissions”.

In a report seen by The Guardian, the commission advised that the College not only removes the statue, but a plaque featuring a portrait of Rhodes on King Edward Street. It also urged the College to publish a statement definitively detailing its association with Rhodes and his legacy.

The report also called upon the governing body of Oriel College to encourage applications from students from BAME backgrounds, and to improve their offer and acceptance rates.

The commission’s recommendations are advisory. The final decision about whether the statue will be removed lies with the Oriel College governing body.

The commission follows a long campaign by activists to remove the statue, which has become symbolic of a greater reckoning with Britain’s imperial past. According to The Guardian, over 70 statues of colonialists, slave traders and similarly controversial figures have been removed since the murder of George Floyd in America by a white policeman sparked global Black Lives Matter protests.

Oriel College, Rhodes Must Fall Oxford, and The University of Oxford have been approached for comment.