Jill Cushen reports on an apology issued by members of the Oxford University Polish Society for abandoning rubbish. 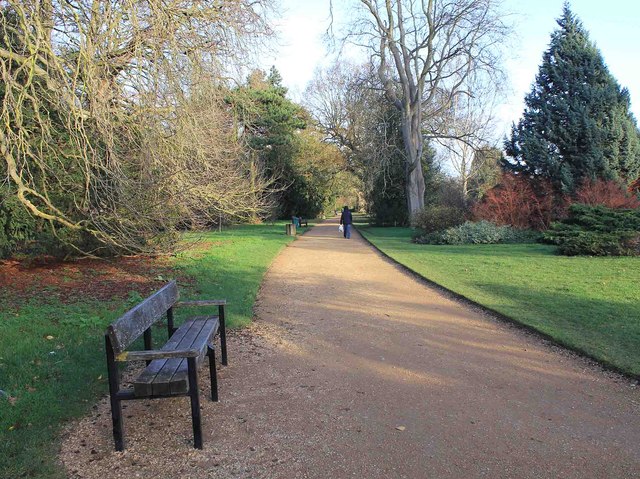 Students from the Oxford University Polish Society have issued a public apology after rubbish was abandoned in University Parks last weekend.

The society held a Presidents’ Drinks event at Parson’s Pleasure Bathing Place on May 30 after which litter was left overnight. Images, seen by Cherwell, were posted by a Facebook user on the society’s page showing plastic cups, pizza boxes and other litter abandoned on tables.

In the apology, the Presidents “sincerely” apologised to “the whole community of the city of Oxford” for the “mess” that was left in University Parks.

They said: “We are very disappointed in ourselves that we didn’t clean up and left all the rubbish in this public space. We intended to clean it up in the morning, but unfortunately this has been too late and we found the place already cleaned up. We do admit that we have forgotten the rules of decency and we promise this will not happen ever again.”

They added: “We are aware of how disgraceful our behaviour is and we are willing to face the consequences and do everything in our power to make up for it to the community of Oxford.”

President of the society, Igor Wasilewski, emphasised that the society is a community of students and asked people not to “transfer the feelings of disappointment and anger to the wider Polish community in Oxford”. He added: “The adults have had no part in this and we – the students – bear all the responsibility.”

Members of the Oxford Community Facebook group praised the group for their apology with social media users commending them for coming forward and others suggesting that the group organise a litter picking or tree planting event.

Wasilewski, Co-President of Oxford University Polish Society, told Cherwell: “We are sorry about not cleaning up, we regret what we’ve done and we promise this will not happen ever again.”