CherwellIndependent since 1920.
News Oxford University received £6.9m from ExxonMobil since 2015 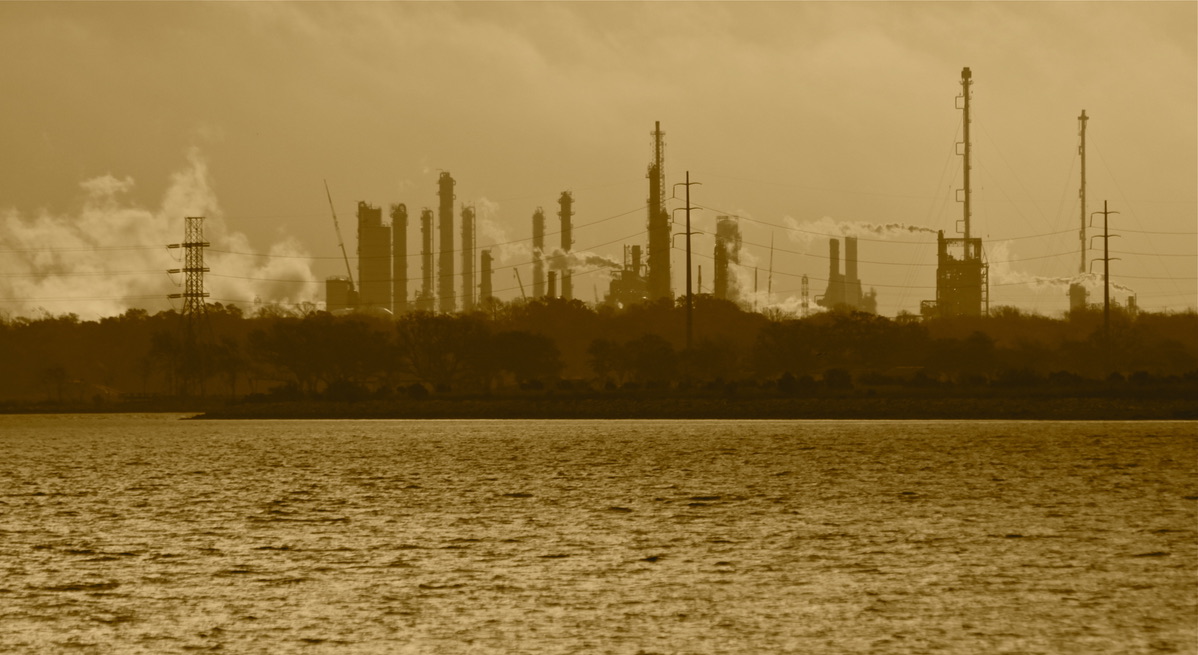 An investigation from the student-run Oxford Climate Justice Campaign (OCJC) has revealed that the University of Oxford received £6.9 million from the oil and gas giant ExxonMobil since 2015. This brings the total amount of money the University has received from fossil fuel companies since 2015 to £18.8 million.

OCJC say the information had not been shared previously because the University kept “certain fossil fuel donations secret” under Section 12 of the Freedom of Information Act. OCJC have expressed concern that “it is possible that further donations from fossil fuel companies have been kept secret” using the provision which allows institutions to refuse a freedom of information request if responding would cost too much or take too much staff time to deal with. In contrast, he University of Cambridge reports all grants worth more than £50,000 and information on trust funds established by donations every year.

ExxonMobil have been accused of denying the severity of climate change, and funding climate change denial. They have also been accused of perpetuating human rights abuses. Citizens from Aceh, Indonesia, have taken ExxonMobil to court, alleging they hired and supported military forces who killed and tortured local residents during the period at which ExxonMobil carried out operations in the area.

Carbon Tracker ranked ExxonMobil as having the least ambitious commitments to combat climate change out of all major fossil fuel companies.

Donations received by the University from ExxonMobil since 2015 include £4.4 million towards research into anti-malarial resistance at the University’s Centre for Vaccinology and Tropical Medicine. ExxonMobil also donated £231,869 to the Saïd Business School, which hosted the Oxford Citizen Climate Assembly.

The Saïd Business School confirmed to Cherwell that they had received donations from ExxonMobil between 2013 and 2015. The money was spent on “research into women’s global economic opportunities and effective methods of financial empowerment and autonomy”.

“Since it was a philanthropic donation, the research was conducted independently. ExxonMobil and the other funders had no influence whatsoever on the research or findings,” a spokesperson added.

OCJC are also demanding that the Committee to Review Donations and Research Funding develops a policy to ban donations and research funding from fossil fuel companies, incline with existing policies towards tobacco companies.

Associate Professor in Human Geography at the University of Oxford, Amber Murrey, said: “The Oxford Climate Justice Campaign has documented prolonged and alarming patterns of mutual support between the extractive industry and the University. It demands that we have open conversations about the ethics and socio-environmental consequences of fossil fuel extraction and should trigger action by University leadership.”

A spokesperson for ExxonMobil told Cherwell: “The ExxonMobil Foundation supported a range of highly regarded programmes at Oxford, from scholarships to help train future health leaders from developing countries, through a one-year Master of Science degree with a strong focus on global public health threats including malaria, HIV/AIDS and tuberculosis, to research devoted to encouraging the economic empowerment of women through entrepreneurship. These were longstanding, very public philanthropic programmes that provided and continue to provide considerable benefit in developing countries.”

Regarding accusations that the company had denied the severity of climate change, and had funded climate change denial, ExxonMobil told Cherwell: “Allegations about the company’s climate research are inaccurate and misleading.

“ExxonMobil supports the Paris Climate Agreement, and is playing a constructive role in developing solutions. Since 2000, we’ve invested more than $10 billion to research, develop and deploy lower-emission energy technologies. This includes pioneering research in advanced carbon capture and storage, cogeneration, methane emissions reduction and algae-based biofuels. We also advocate for sound public policy that can help facilitate advances in technology, such as putting a price on carbon.  More information is available on our website and on Energy Factor.”

An Oxford University spokesperson told Cherwell: “The University of Oxford safeguards the independence of its teaching and research programmes, regardless of the nature of their funding. Those donating money or sponsoring programmes at the University have no influence over how academics carry out their research or what conclusions they reach. Researchers publish the results of their work whether the results are seen to be critical or favourable by industry or governments.

“Our partnerships with industry allow the University to apply its knowledge to real challenges of pressing global concern, with funding often going directly into research into climate-related issues and renewables. None of the philanthropic funding highlighted by OCJC has gone into extraction and exploration research. Rather, it has been used to widen access to education and to fund scholarships, academic posts and capital costs. The proportion of research funding going into fossil fuel exploration and extraction has declined significantly over the last decade, whilst the percentage going into renewables projects has increased.”

Image: Roy Luck/CC BY 2.0 via flickr.com 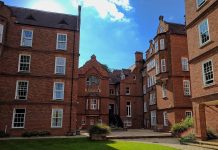 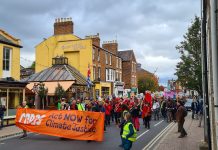