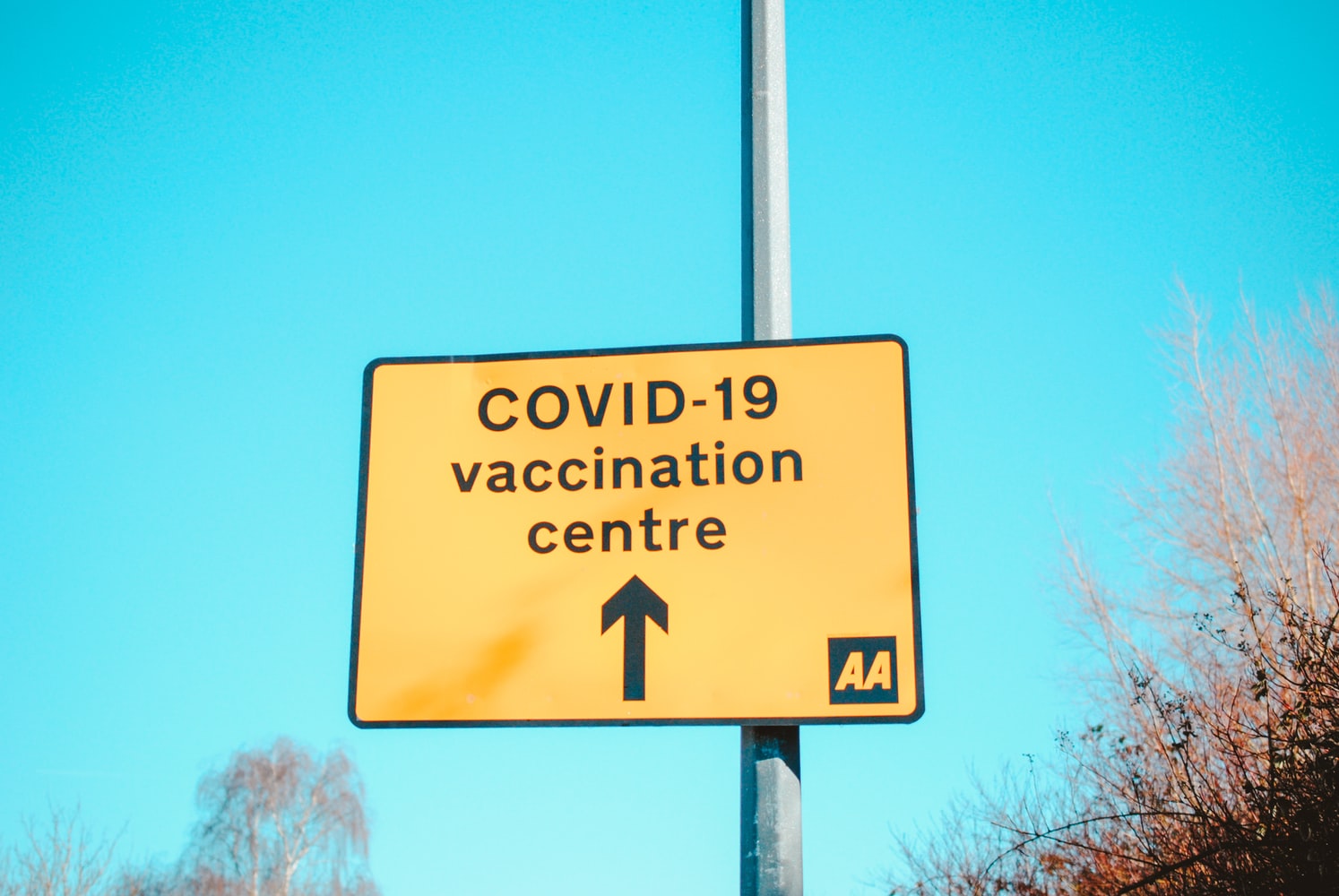 Currently, there are no plans for it to be compulsory for students to be fully vaccinated when they arrive at Oxford for the start of Michaelmas term, according to an Oxford University spokesperson.

The news comes after reports that Prime Minister Boris Johnson wanted students to be fully vaccinated in order to attend lectures or stay in university residences in the autumn. The Times reported that Mr Johnson was “raging” about the relatively low uptake of COVID-19 vaccines among younger age groups compared to older ones. As of July 31st, 61.3% of 18-24 year olds have had at least one dose of a COVID-19 vaccine.

The proposals were condemned by the National Union of Students, who said the government was “lining students up as scapegoats for its own failings”. The Guardian also reported that universities had concerns about implementing these restrictions, such as how they would be enforced.

The Department of Education later confirmed that the government had no plans to introduce vaccine passports for students in England.

Oxford University’s webpage for returning students and offer holders says they “encourage everyone to take up the offer of a COVID-19 vaccination when eligible, ideally before arriving in Oxford at the start of the autumn (Michaelmas) term.

“All adults in the UK currently have access to a vaccine though the National Health Service – and international students are eligible to access it for free, regardless of their nationality or immigration status.”

A spokesperson for the University told Cherwell: “There are no current plans for vaccination to be compulsory at the University.”

The UK government has confirmed that proof of vaccination status will be required to enter nightclubs and other venues where large crowds gather. It is hoped that this will improve the uptake of COVID-19 vaccines among younger age groups.

The University says: “We are currently exploring options for students who have not yet been vaccinated at the start of the academic year – particularly those who live outside the UK, and further information about this will follow as soon as possible.”

Further information for offer holders and students returning to Oxford in Michaelmas term can be found here.