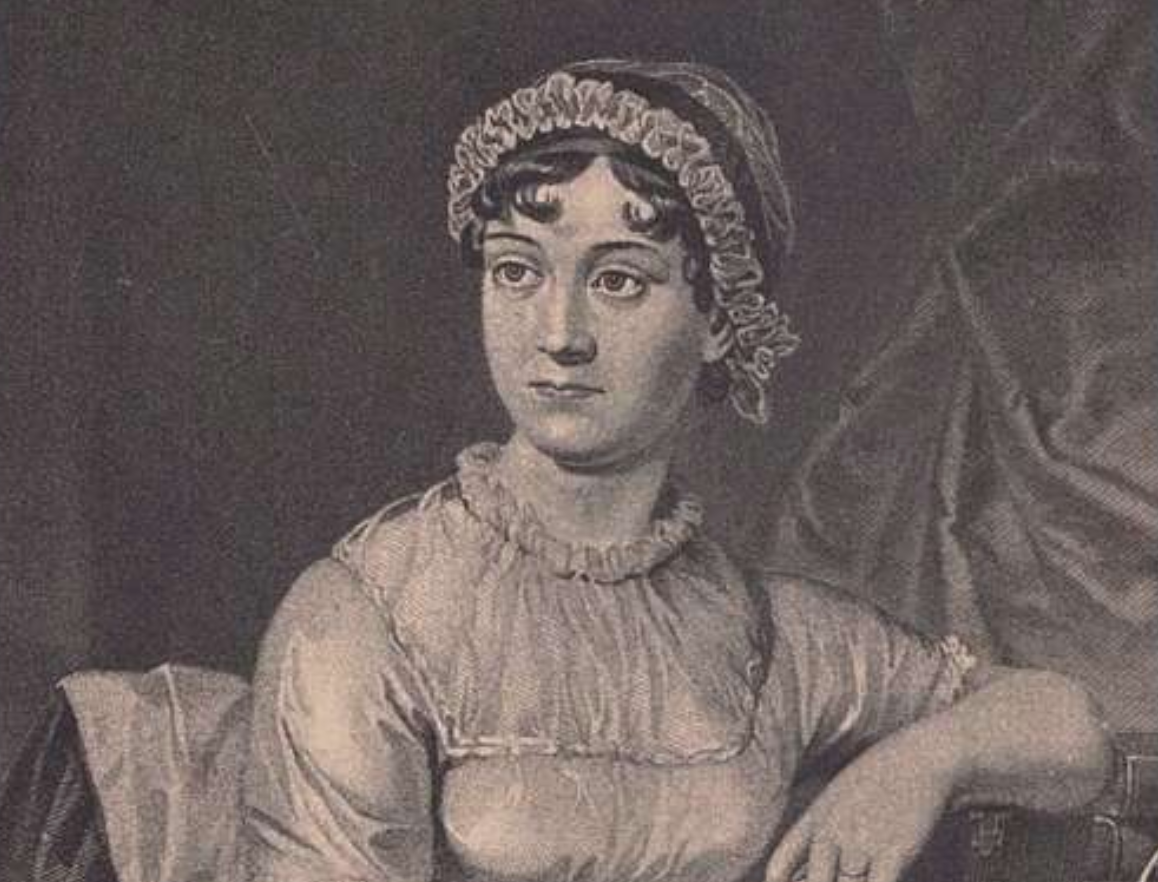 A highly-prized collection of manuscripts including some written by Jane Austen has been donated to the Bodleian Library and Jane Austen’s House following a UK-wide campaign to purchase it.

The Honresfield Library includes valuable first editions of Pride and Prejudice, Emma, Northanger Abbey, and Persuasion. Friends of the National Library, a literary charity which aims to preserve “the nation’s written and printed heritage” led the campaign to purchase the collection in partnership with a group of research libraries and authors’ estates.

The collection includes two significant personal letters written to Austen’s sister Cassandra which “offer fascinating glimpses into Austen’s personal and creative life.” In the first letter, she tells Cassandra that she will “flirt her last” with a young Irish lawyer. The second, written almost 20 years later, details her pride at the reception of Pride and Prejudice and Sense and Sensibility.

It also includes manuscripts by the Brontës, Rabbie Burns, and Sir Walter Scott. Richard Ovenden, the head of the Bodleian Libraries said: “I am delighted to have been able to play a role in such an important literary acquisition – one that will secure literary treasures by some of the greatest writers from these islands for future generations.”

He continued: “We offer huge thanks to Friends of the National Libraries for the donation. Jane Austen is a literary marvel, beloved by her devoted readers all over the world and we are honoured to have prized items of such a unique, personal nature, to add to our wonderful Austen holdings at the Bodleian Libraries.”

The consortium, which included the Bodleian and Jane Austen’s house, ran a public campaign to generate funding to preserve the collection from being scattered through private auction sales. It raised over £15m, with donors including Sir Leonard Blavatnik, who contributed £7.5m. The collection will be known as the Blavatnik Honresfield Library.

Other donations included £4m from the National Heritage Memorial Fund. This represents the largest sum the Fund has contributed towards an acquisition of literary manuscripts since its foundation in 1980. The TS Eliot Foundation and the British Libraries Collections Trust also contributed.

The director of Jane Austen’s House Lizzie Dunford said: “It has been a privilege for Jane Austen’s House to be a part of this truly ground-breaking campaign, spearheaded by inspirational individuals, to save these extraordinary literary treasures for the nation.”