Student cooking doesn’t have to be a recipe for disaster

Helen Edwards rediscovers the joy of the kitchen while living in college accommodation. 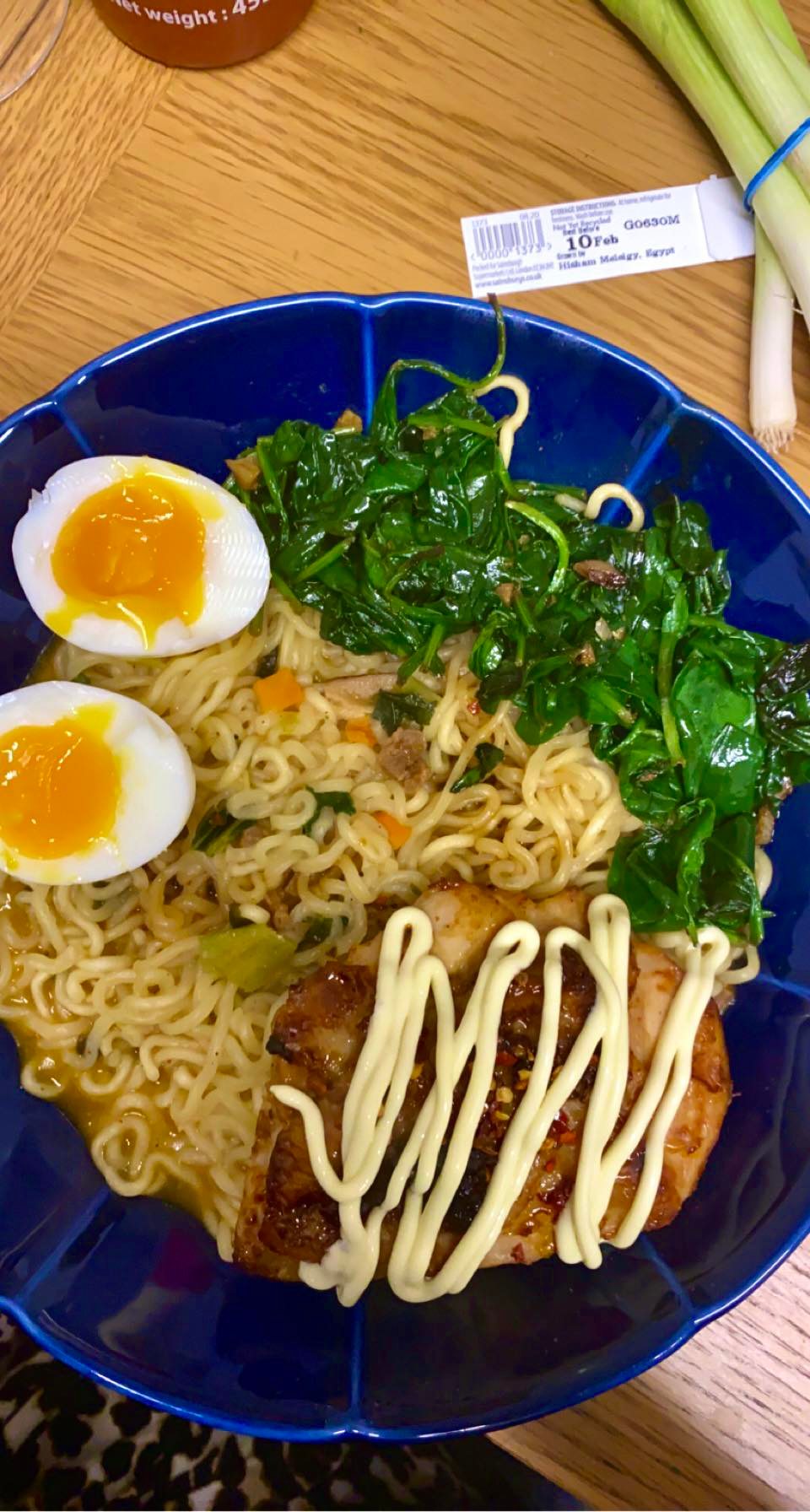 A larder full of spices. A bread-bin stuffed with comestibles. A fruit bowl brimming with produce. At home I have at my disposal the ingredients to cook almost anything I want, whenever I want. What’s more, there’s the space to make it, and people to eat it, things which are, for me, components as essential for cooking as a saucepan or a chopping board. So, when I came to university (equipped with a two-pocketed apron, a twelve-hole cupcake tin, and a five-in-one immersion blender), the frankly abysmal state of the kitchens was desperately disappointing. Nonetheless, I persevered, but one hole burnt in the floor, two spilt ramekins of French onion soup, and at least three accidental knife cuts later, there was only one thing left for me to make: a resolution to cook less.

Now, by cooking less, I don’t mean eating only Hall or takeaway food from now on – as exquisite as Hassan’s is, we’re students, and we all know how unsustainable that would be. And I don’t really want to endorse the ‘Don’t cook, just eat’ campaign, because, as I hope I’ve made clear, I like cooking. What I mean is, when I do cook, I need to behave less like a cook and more like a student. So, I’ve been exploring how the two need not be mutually exclusive and am now able to share all the weird ways in which I’ve reconciled them under my new resolution. For example, last week I made noodles for a friend (who described them as glorious), and upon entering the kitchen another friend commented, “that is not what I was expecting when you said you were making noodles.” Of course she wasn’t. Sometimes the definition of studenting is a sad, beige bowl of what is essentially noodles and salty water. But with just five minutes more cooking – some shiny spinach, a jammy egg, a sticky chicken breast – your meal can gain oodles of vibrant colour, nutritional value, and, apparently, glory.

So, if the three main things I miss about cooking at home are ingredients, space, and company, those noodles succeeded in overcoming the first hurdle. If you don’t have a multipack of instant noodles in your cupboard, then all I can ask is why ever not? Although at home you may (or not, as the case may be) possess all the accoutrements for a beautiful, from-scratch tonkotsu ramen broth, this is simply not a realistic option at university. Shin Ramyun noodles (my favourite ones) are, on the other hand, readily available in packs of five from my nearest supermarket. The first argument for their constant presence in any student’s cupboard is that they make a cheaper alternative to the inevitable maccies you’ll be craving on your way home from Bridge. But in terms of an actual meal, they’re not to be overlooked. Whilst they may not be a professional chef’s staples, noodles can be just that for students. Other key items, as I mentioned, should probably be spinach (please just buy it, it’s so easy, it can be put into literally anything), eggs (if you can eat them) and soy-sauce (for me, it’s the perfect marinade for a chicken breast or tofu along with honey and chili). And suddenly, although not as extensive as the cupboard at home, my food cupboard in university is capable of producing a well-rounded meal without needing an emergency Tesco trip.

The second obstacle to overcome was the lack of space. One day last term I came back to an incessant drilling noise in our building. It was not, in fact, me with my immersion blender again, but builders fixing one of our accommodation’s many problems, and in doing so creating a literal barrier to the kitchen. We were supposed to be having a dinner party. With access to the kitchen blocked I nonetheless needed to provide something, so the Barefoot wine on offer in Sainsbury’s held more temptation than usual. My appreciation of wine being rudimentary, though, I opted for a culinary offering instead: tiramisu. Also on offer were madeleines (yes, I did look for savoiardi biscuits first; no, I wasn’t going to venture beyond the Sainsbury’s at the bottom of our building for the sake of authenticity), so I added those to my basket along with some mascarpone and double cream – everything else I’d be able to scrounge from my cupboard. I cleared my desk and set to work constructing a tiramisu without a kitchen, which turned out to be a piece of cake – although cake would have been impossible, my room’s capability stretching only so far as a fridge, no oven. All you really need is the serving dish and a bowl to make the mascarpone mixture, because you can just pour the coffee over the sponge once it’s in the serving dish. And for the chocolate layer on top, just buy a flake, leave it in the wrapper, and stamp/drop your heaviest textbook on it. When you open it (over the serving dish!) a powdery, chocolatey mist will sprinkle forth like snowflakes.

Finally, I mentioned having people to share my cooking with. This seemed to come with time – the noodles were to share with a friend, the tiramisu for a dinner party. And although I did have to distance myself from my sous-chef for a few days after French-onion-soup-gate, it turns out that with my adjusted method, weighing equal amounts of cook against student, the yield of my recipes has not only been tasty, stress-free food, but also a hungry and grateful audience with whom to share it.