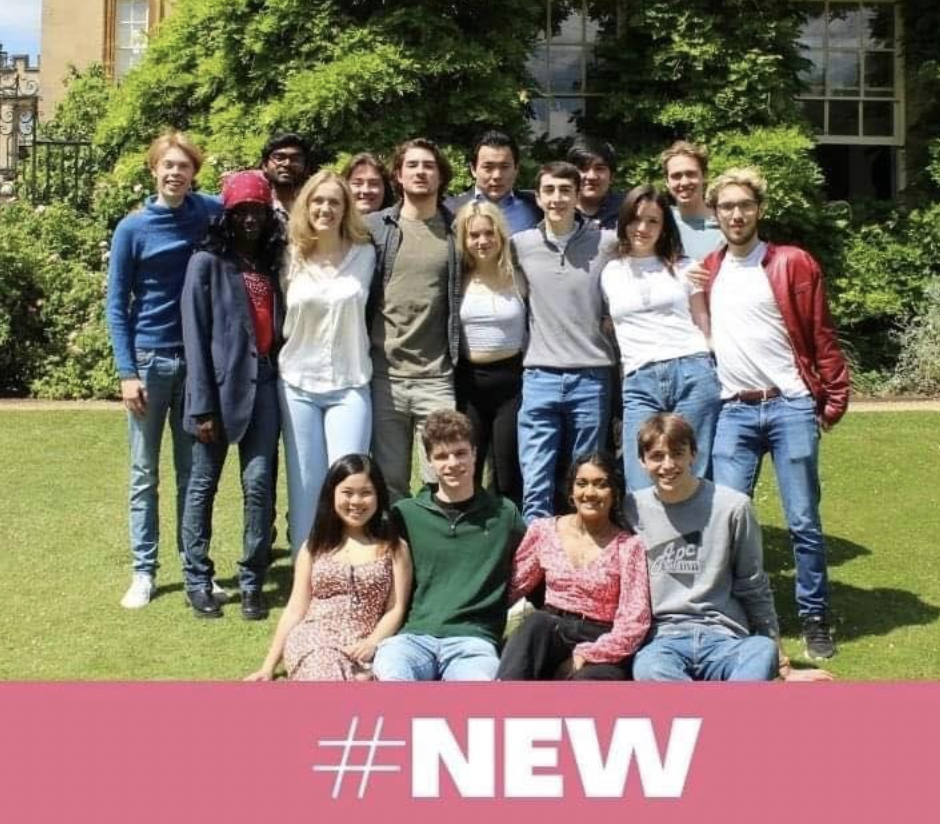 The turn-out in this election was markedly lower than Hilary Term’s, with 779 votes compared to 1,128 votes cast respectively. The election saw large apathy towards the Union on Oxford social platforms, with many students complaining about the phenomenon of ‘hacking’.

NEW won four of the available positions on the Standing Committee, meaning that Spencer Shia (107 votes), Lukas Seifert (91 votes), Rosie Jacobs (86 votes) and Hannah Edwards (108 votes) all obtained a seat.  Of the remaining two positions, one went to BeREAL’s Rosalie Chapman (102 votes) and the remaining seat was for REAL’s Tom Elliott (80 votes).

In a town hall for Cherwell, Mackintosh said he wanted to identify the barriers to widening access to the Union. He also said he hoped to host a panel on the Uyghur genocide, saying he was “disappointed” that the Union had not already done so.