Meg Lintern reports on the results of Oxford research. 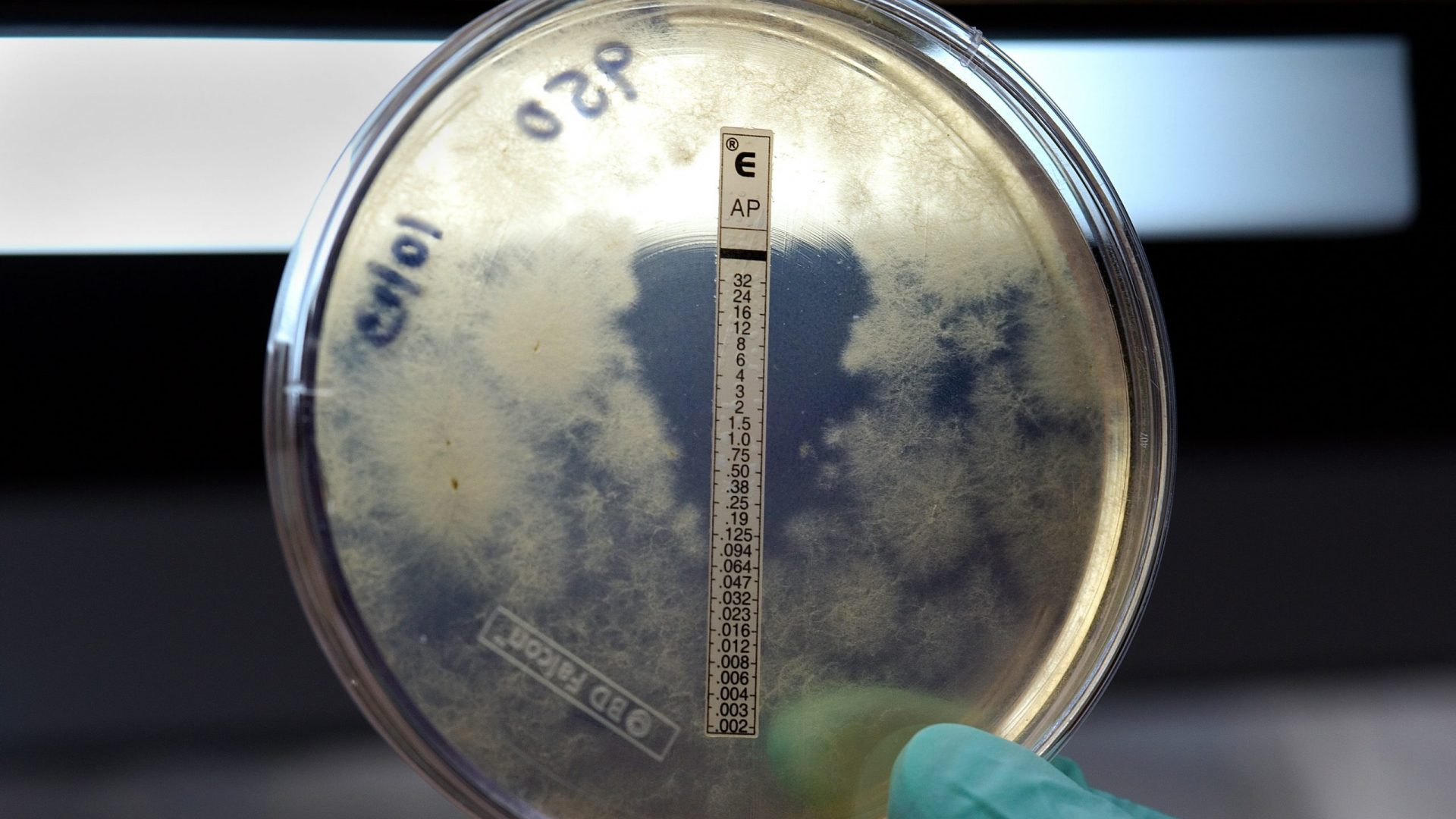 Researchers from Oxford University have found that a teenage meningitis vaccine programme drives herd immunity across all ages.

This week, Oxford scientists have reported findings from a large-scale study which investigated the impact of the UK’s MenACWY vaccination programme on the infection rate of meningitis bacteria, which is spread in the throats of teenagers. The results demonstrated that the vaccination programme drives herd immunity, protecting people of all age groups.

The researchers took throat swabs to assess the prevalence of meningitis causing bacteria before and after the introduction of the vaccination programme. The study, which was published by Clinical Microbiology and Infection, used two cross-sectional studies conducted just under four years apart. The vaccine was found to reduce the carriage of the W and Y meningococcal groups, whilst also maintaining low levels of the C group.
The two studies used were the UKMenCar4 study, conducted September 2014 to March 2015 before the MenACWY vaccine was introduced, and the Be on the TEAM study, conducted March 2018 to November 2018 after the vaccine was introduced. Data from 24,062 students aged 15 to 19 were included: 10,624 from UKMenCar4 and 13,428 from Be on the TEAM. The researchers concluded:

Prior to 2009, the UK used a vaccine targeting only the C group of Meningitis. However, responding to rising rates of meningitis cases driven by the W and Y strains in 2015, they introduced the quadrivalent MenACWY vaccines. The vaccination programme was enrolled to teenagers aged 14 to 19, where transmission of the meningitis bacteria is highest, in the hopes of driving herd immunity effects.

Matthew Snape, a Professor in Paediatrics and Vaccinology at the Oxford Vaccine Group and a lead author of this study, said: “These studies report the results of throat swabs taken from over 24,000 teenagers in more than 170 secondary schools across the country, showing yet again the fantastic enthusiasm of the UK public for taking part in research.

“The results show us that by immunising teenagers with MenACWY vaccines we not only protect them directly, but also reduce the risk of all others in the community suffering from meningitis and sepsis due to these bacteria.

“Immunising teenagers rather than infants means we get more benefit out of each dose given. These two studies therefore provide invaluable data to help us use these vaccines effectively, both in the UK and internationally.”

The findings from the study match with UK data showing that the incidence of MenW disease has fallen since the teenage MenACWY vaccine campaign was launched; not just in teenagers themselves but across all age groups. This study provides further evidence for the importance of targeting age groups with high rates of meningococcal transmission to make the most effective use of vaccines by encouraging herd immunity as opposed to immunising other age groups via vaccination.

Martin Maiden, Professor of Molecular Epidemiology at the Department of Biology, University of Oxford, said: “We have been systematically investigating meningococcal vaccination and its effects on carriage in Oxford since 1999. These studies have been crucial in enabling the most effective use of meningococcal vaccines around the world.

“In combination with our work with colleagues at Public Health England (now HSA) that characterized the MenW epidemic variant at the genomic level, this work helped to interrupt an epidemic that would likely have affected thousands of individuals. This demonstrates the importance of long-term studies that permit the anticipation of epidemics and pandemics and enables them to be curtailed before they impact the population too severely.”