Too old?: Claims of age discrimination relaunched against University of Oxford 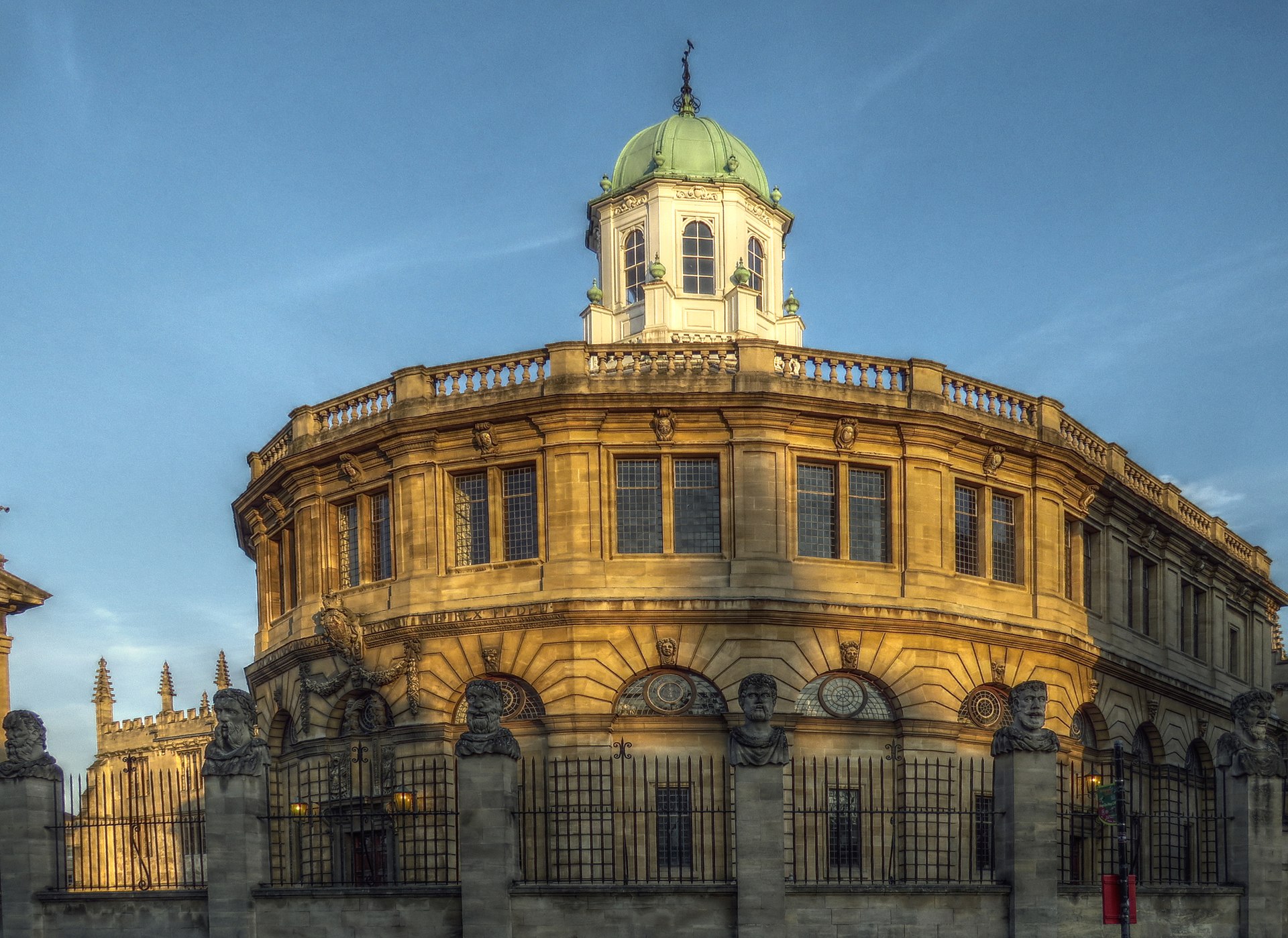 A group of professors have launched an age discrimination claim against the university. There will be a tribunal in November. This comes just three years after it was found that Physics professor, Paul Ewart had been unfairly dismissed on the grounds of his age.

The current campaign aims to get rid of the university’s ‘Employer Justified Retirement Age’ policy that states that all academic staff have to retire the September before their sixty-ninth birthday. In his campaign against the ageist treatment of his retirement, Paul Ewart stated that this was not a matter of money or status but simply of the “dignity of continuing employment”.

Though the revitalisation of the university’s workforce is vital for research and for the health of the academic institution, completely axing staff older than 68 does raise questions. Should there be a modified role put in place for academics of retirement age to allow for replenished staffing as well as the continuation of important work?

In 2017, English Professor John Pitcher lost his claim of unfair dismissal under the university’s retirement policy. These cases of ageism do beg the question why Oxford hasn’t got a more appropriate solution to retirement when over a decade ago the retirement age was abolished under the Equalities Act. Since then the university has continued to quietly dismiss staff only due to their age, it seems to be easier than ever to be banished to the sidelines of the academic world. Nevertheless, the need to renew the university body of academics and researchers is fundamental to the pursuit of groundbreaking work. This was evident in the 2017 Congregation vote on the retirement policy which was maintained by 1,142 votes to 538.