Spare – Is Harry’s book another step in the road to a United Republic?

Matthew Oulton reviews 'Spare' and looks at what it means for the Royals. 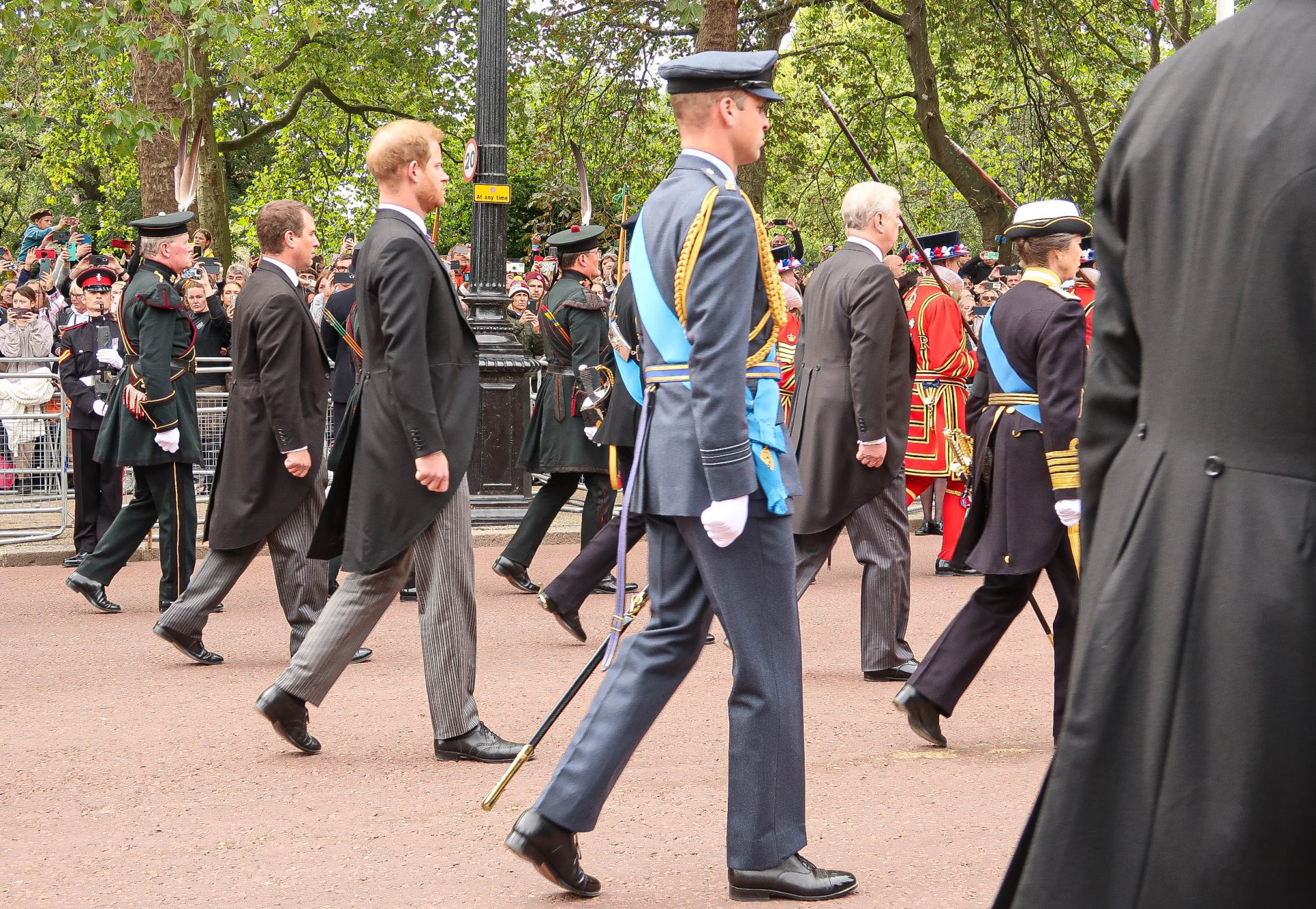 Harry’s tell-all book gives an insight into the inner workings of the Crown. It gives British readers a unique glimpse of how the royal sausage is made, as well as a healthy dose of personal angst and intrigue. However, exposing the cruelty of the press, the bizarre lifestyle of the royals, and the hierarchy inherent to a monarchy, it raises a barrage of questions pertinent to the constitutional arrangements of the United Kingdom.

But does it answer any of them?

The book is strangely silent on the nature of the British constitution. Apart from an incongruous section where Harry reaffirms his nominal commitment to monarchy, he barely mentions the fact that he is where he is by dint of aristocracy. He writes as though the son of an American celebrity, not the British monarch.

Why does the book remain silent on the most pressing questions it raises? Because this is not a book written for Brits. Like the Beatles in 1964, this book is aimed at one thing only – the American audience.

The signs that the book is written for an American audience are subtle; a slight over-explanation here and there of things that are obvious to a Brit, with little explanation to those things that are obvious to Americans. There’s also his sensitive discussion of issues of race but his overlooking of colonial undertones in many of his experiences. There’s his treatment of war, especially in Afghanistan. Far from interrogating the rights and wrongs of conflict, Harry wholeheartedly embraces the ‘glory of war’ rhetoric that is universal in America, but more of a debate in the UK. It adds up to the book feeling slight off to a British reader.

If Harry had written a book calling for the abolition of the monarchy, perhaps that could be understood. But to write a book which simply points out some of the absurdities and cruelties is a weak effort.

Furthermore, Harry completely lacks self-awareness. He oscillates from complaints about very serious things that everyone can relate to – losing his mother, being ejected from the military, very serious infringements on his safety and privacy – to minor trifles such as the position of a car outside his home at Sandringham or the size of his flat when he met Meghan. In one notable passage, he complains about being denied a tiara for Meghan on his wedding day in the same breath as complaining about a lack of adequate police protection. One of these is trivial, one is not, and that Harry doesn’t differentiate between them shows an astonishing lack of self-awareness.

Furthermore, his account is completely one-sided. He complains – justifiably – about the intense scrutiny and lack of privacy afforded by his status, without discussing the privilege he experiences. His jet-set lifestyle and endless trips to clubs, bars, and fancy restaurants is merely a backdrop to the story – never discussed. The role of the British class in his life and position is neglected exclusively, apart from a few sidelong references to ‘class envy’ that he perceives to have been directed towards him.

Why does he do that?

I can’t help but feel he does it because he knows that an American audience will overlook it. He will come across, to American eyes, as an ordinary heir to an enormous family fortune. The American reader will not, I’d wager, appreciate that the entire time he is complaining, his wages are paid by the British taxpayer.

Likewise, that Harry maintains Meghan didn’t, and indeed could not, have anticipated what being his wife would be like, is absurd to a British reader. Prince Harry was one of the most famous people on earth. He is the grandson of probably the most famous person in world history. It’s not fair that the pair of them were forced to experience what they went through, but to feign ignorance about it beforehand stretches credulity.

That Harry’s book offers only a one-track view into his life and the monarchy does not make it a waste of paper. In fact, because people always assume that to be a prince would be an unalloyed pleasure, he offers a useful counterweight to prevailing views. However, his book does not offer what it could have – a clear-eyed look at that most private of institutions. It also doesn’t expose much of substance that we didn’t already know.

Now, of course, it’s not right to trap someone in a gilded cage. A clear and obvious conclusion of the plight of Meghan and Harry is that royals need a way to exit gracefully.

They need an option to opt out of the monarchy if they don’t want to be involved that doesn’t involve acrimony and conflict. They also need to be able to earn money in their own right, and be afforded adequate protection, so that they don’t need to fund themselves through salacious books and documentaries.

Further, Harry’s treatment as a child is unfair. Royals deserve a degree of privacy as minors, in the same way as the press often offers privacy to the children of serving and former politicians. Until they are old enough to decide whether to remain part of this strange ritual, children should not be subject to the feral interrogations of the press.

Harry does not suggest this, however, merely relaying his experiences in a way that is neither analytical nor self-aware.

These are fundamentally British questions. They refer to our press, our monarch, and our constitution. Harry is silent on these questions because his book is not for us. He is writing to an American audience, and in the process is criticising a British system, and his British family, when he knows they cannot respond.

It is possible, therefore, to feel intensely sorry for Harry, treated as he has been, without forgiving him for this very public falling out with the nation. Harry should not have been forced to give up so much, but nor should he have been afforded the lifestyle he wanted without any of the obligations that royalty entails. Harry has made himself both more sympathetic and less in one fell swoop. I hope, likely in vain, that this can mark a turning point with Harry’s relationship with his family, the press, the UK, and the Commonwealth. What I think, however, will not sway him, because I am British, and he has left our country behind.