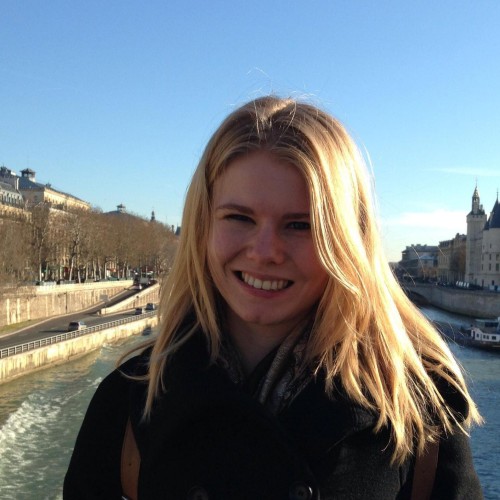 Balliol College offers a travel grant worth up to £4,000 available only for students who have previously attended Eton College, Cherwell has learnt.

Conditions for the award further stipulates that the Old-Etonians must spend the money travelling to a foreign university and engaging in “a study of the social conditions of the common people.”

The Vaughan Memorial Travelling Scholarship, established by the will of the late Mrs D.J. Vaughan, requires that candidates must be current undergraduates of limited means who have spent at least part of their previous education at Eton College. Although preference is given to Balliol students, all former Eton students are eligible to apply.

Balliol student Henry Edwards responded that few students were aware of the scholarship, commenting, “I haven’t heard people talk about this grant at all here. I’m guessing it’s quite old and that it was offered to the college at a time when they did accept unfair or exclusive stipulations like that.”

Another student added, “There hasn’t been much of a reaction from Balliol students to this as it hasn’t been promoted, at least not to my knowledge. Perhaps it has been promoted only amongst old Etonians.” She said, “It seems extremely unusual that Balliol would limit a grant based on schooling and especially in such an elitist way.

“It doesn’t fit with how much effort the college and the JCR put into access schemes and equality of opportunity amongst college members. Balliol has exceptional bursary provision and provision of travel and other grants open to all students, so I’m not sure why this type of discrimination based on schooling would be allowed.”

A former Eton student currently at Balliol said, “Perhaps it is unfair,” adding, “Unfortunately we don’t get to choose who should and shouldn’t be able to apply to any grants. That’s the choice of the generous person who sets up the grant. In an ideal world all the money would go in a big pot and be distributed equally.”

An Oxford University spokesperson said, ‘This legacy was made to Balliol College back in the 1950s, and by modern standards it does seem absurd – in fact, if a gift were offered today with those terms, an Oxford college would simply not accept it. However, the college can’t change the terms of the will retrospectively.’

The spokesperson added, ‘Importantly, Balliol College regulations allow any unspent funds to be transferred to the general college funds – and the college, alongside the university, makes extremely generous financial provision for all students, especially those from lower-income backgrounds. From this year, Oxford University will offer the most generous, no-strings-attached financial support to the poorest students of any university in the country, worth up to £22,000 over three years.’

St Anne’s Classicist Jasmine Krishnamurthy-Spencer commented, “I just think it’s weird above anything else. If you want to give your money away, why make the conditions so limited? I mean, I know over twenty percent of students are on some form of financial support but there can’t be that many of them at Balliol.”

Edwards agreed, commenting, “I’m guessing it’s rarely claimed, as there are currently only about two former Eton students I know of in the entire student body.”

Balliol JCR President Ben Marshall released a statement on behalf of the student body, explaining, “The Vaughan Memorial Travelling Scholarship is awarded to undergraduates of limited means to help fund a postgraduate year at a foreign university. It was established in the will of the late Mrs Vaughan, and at that bequest there are a number of stipulations, including the type of study undergone and the attainment of a 2:1 or above.

“The fact that applicants must have spent at least some of their time in education at Eton is another condition of the will of Mrs Vaughn, and not one imposed by Balliol College. Since the establishment of the Vaughn Scholarship, the Development Office have altered their donation acceptance requirements so that this type of grant is no longer introduced, a change welcomed by the JCR.”