Sophie Taylor, who won her full blue in 2016, was elected on Tuesday night 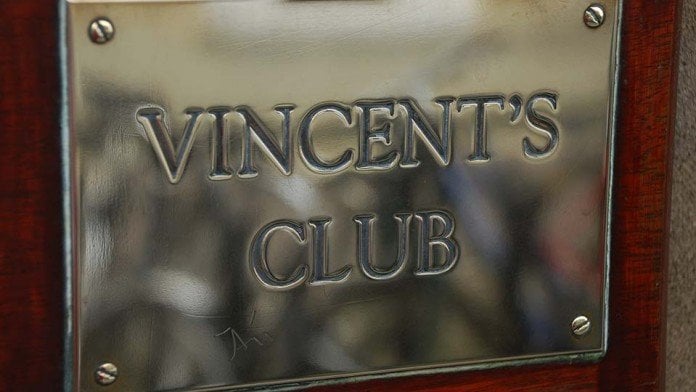 Matthew Rollerhttp://mattroller.contently.com
Matt, a PPE student at Exeter, was the paper's editor for Trinity Term 2018 alongside Fred Dimbleby. Follow him on Twitter: @mroller98
8th March 2018

Sophie Taylor, a medicine student at St Catherine’s College, will step into the role next term following Tuesday night’s elections.

Vinnie’s, which was established in 1863, has a membership made up largely – but not exclusively – of Blues sportsmen and women.

It is based just off the High Street, at 1A King Edward’s Street.

The club has only admitted female members since 2016.

In 2015, the club’s members voted in favour of removing the word ‘male’ from its constitution, and thus admitting female members, but failed to reach the necessary two-thirds majority.

A year later, however, some 85 per cent of members voted in favour of the change.

Previously, to access the Vinnie’s clubhouse, a female student – or any other non-member – had to be invited as the guest of a member.

Taylor won her full Blue in 2016 as part of the women’s hockey side that beat Cambridge, and captained the women’s cricket Blues throughout the summer of 2017.

“Sophie was the events secretary on the committee this year, a role which she carried out in a truly exemplary manner,” he said.

“I have every confidence in Sophie and look forward to offering my full support to her over the coming year.”