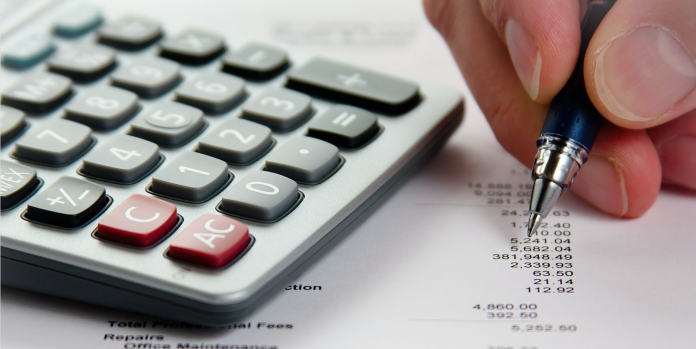 A report by UK think-tank The Intergenerational Foundation has found that the current student loans system in England disproportionately impacts students from low-income backgrounds.

The report, which uses data on the backgrounds of UK students obtained from the Higher Education Statistics Agency (HESA), suggests that “the current system is unfair on many of England’s young graduates, in effect demanding them to take on large-scale student debt which can compromise their mental well-being, dent their aspirations of home ownership, restrict their ability to save towards a pension pot, and dampen their enthusiasm for starting up their own business.”

The report also finds that there is a disproportionate number of self-funded undergraduates among elite Russell Group universities, including Oxford, compared with the national average. The tuition fees of 15.8% of undergraduates at Oxford are self-funded, which is more than double the the national average of 7.5%. In addition, while on average, less than 40% of undergraduate students at UK universities belong to the highest socioeconomic classification, HESA data reveal that over 50% of students at Oxford and Cambridge are from the highest socioeconomic classification.

“Wealthier families have realised that they can give their children a get-out-of-jail-free-card by helping them to escape skyhigh interest rates and a 30-year loan that could be sold off to the private sector in the future.”

While it makes no specific prescription on how the tuition fee system in England should be changed, the report considers several potential options, including making loans obligatory, adjusting the current loan interest rate, and scrapping the student loan system in its entirety.

President of the National Union of Students Shakira Martin commented: “This report is more evidence that the current system is not fit for purpose.

“While wealthy students can avoid accruing debt and the high interest which comes with student loans, too many students from low income families grapple with a cost of living crisis and unaffordable housing.”

A spokesperson from the University of Oxford commented: “We are committed to attracting students from all backgrounds to Oxford and we offer one of the most generous financial support packages for students from low-income households.”