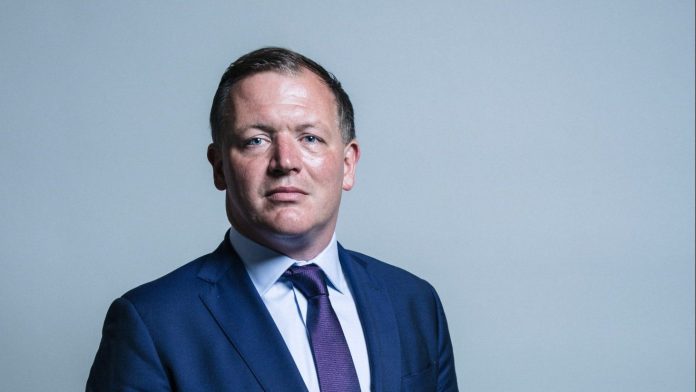 Conservative MP Damian Collins has expressed concern over whether electoral rules have been sufficiently strengthened in time for a snap general election later this year.

In an interview with Cherwell, Collins, who chairs the parliamentary Digital, Culture, Media and Sport select committee, expressed doubt over whether current electoral rules would prevent a repeat of the 2016 scandal surrounding Cambridge Analytica’s use of Facebook data. “If a snap election were called, we would need emergency legislation to amend our electoral law to create rules on social media campaigning that are fit for purpose,” Collins said.

“Current rules and limits around political donations can be easily evaded through making online donations from multiple countries using different currencies – we urgently need new electoral rules to change this.”

The Conservative MP had previously written to co-founder of Facebook Mark Zuckerberg, requesting that he travel personally to Westminster to answer questions from MPs. So far, Mr Zuckerberg has not accepted this request.

“Mark Zuckerberg is ultimately responsible for what is going on inside Facebook,” Collins told Cherwell.

“Those who have been sent to the committee as representatives of Facebook have been unable to answer many of our questions, which is why we need Zuckerberg himself to come to Parliament to answer them.”

“The time for open ended debate has come to an end. We need to make a decision about what to do, not just spend more time talking about it.”

Calls for reform to rules on election campaigning had been made following the Facebook–Cambridge Analytica data scandal in 2018.