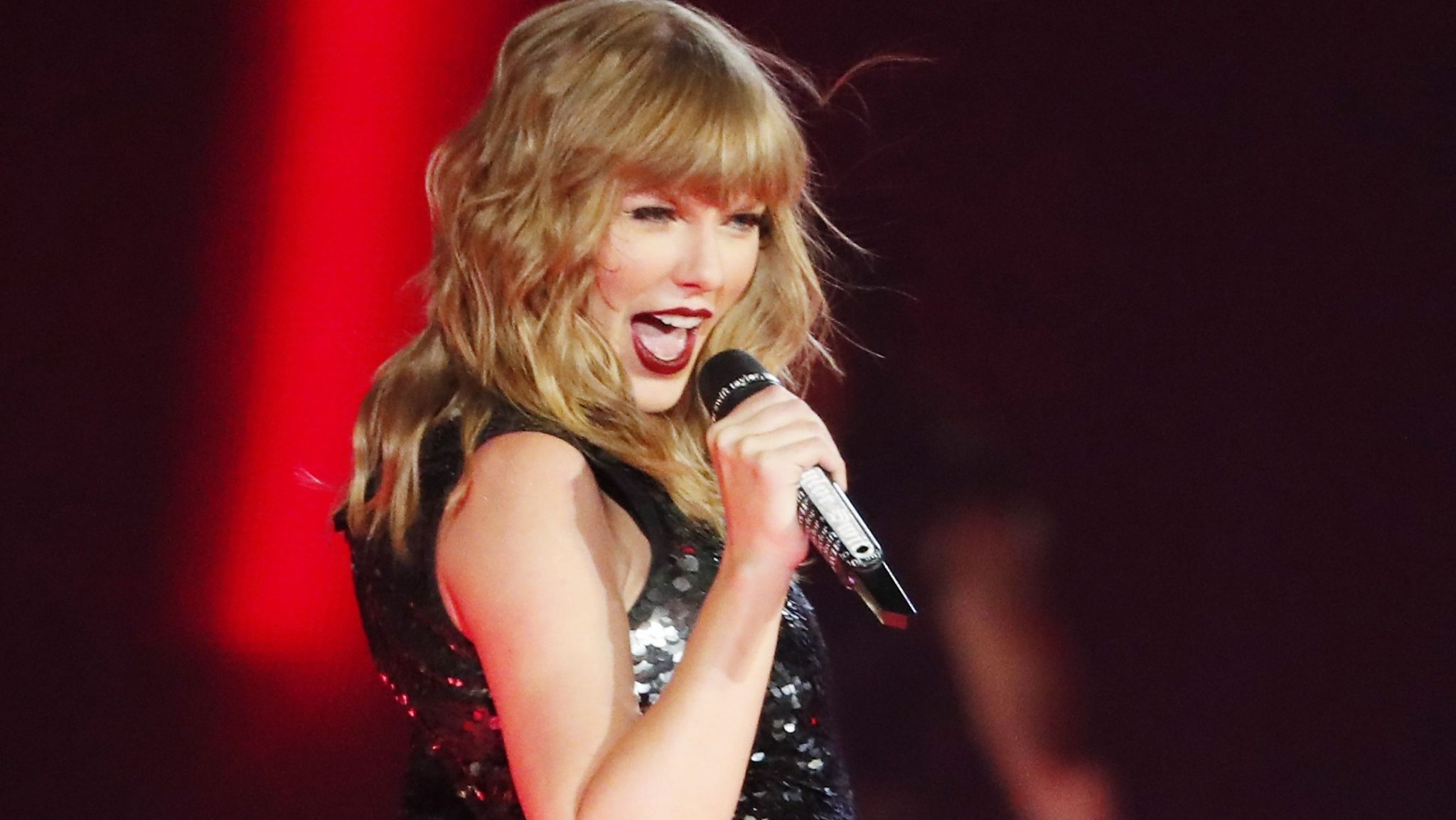 Taylor Swift’s last album, Reputation, was an unapologetically  aggressive response to the ‘drama’ that she had endured during nearly a decade in the public eye. Miss Americana offers another piece in the puzzle of Swift’s identity: this portrait delves beneath the polished technical prowess to depict the individual behind the music. The documentary provides a glimpse not of one of the many stage personas Swift has crafted for albums and tours, but of a young woman who has been struggling for agency for her entire adult life.

Miss Americana is fairly linear in format, recounting Swift’s life from her career beginnings right up to her recent VMA win, interspersed with clips of the recording process of her new album. Whilst not exactly groundbreaking, the structure provides ample time to understand the extent of her artistic journey, from teenage country singer to international pop superstar.

The documentary acknowledges media criticism of Swift as overly ‘perfect’ and manufactured, and attempts to counter it through the use of home videos. These intimate moments prove an effective way of humanising an icon: a clip in which she celebrates reaching number 60 on the Billboard charts with her first single is particularly touching. Such footage helps to hammer home the narrative of Swift as a relatable, homegrown success story: worthy of respect rather than criticism.

Although the documentary occasionally slips into a preachy tone, Swift avoids any self-pity about the drawbacks of celebrity life. Discussions of issues faced earlier in her career are treated with maturity and consideration; Kanye’s infamous interruption at the VMA awards, over a decade ago, explores the impact of an older and more established male industry figure on the start of a young woman’s career. A broader theme of men’s mistreatment of Swift runs throughout the documentary, from male executives controlling her media image to her sexual assault by a radio host at a photo op. The documentary also suggests that much of criticism which Swift has faced in her career has stemmed from the decisions which men have made for her; her recent decision to defy their commands and talk about “controversial issues” has been beneficial for her own mental health. Swift’s struggle to balance her conscience with commercial pressures adds to her relatability and her humanity.

The documentary also offers an insight into the loneliness of her position as one of the most successful female musicians of all time. The film emphasises the fragile nature of Swift’s fame and the constant attacks she faces, not only from men but from fellow women eager to ‘tear her down’. The drama which shaped Reputation– a spat between Swift and Kim Kardashian over Kanye West’s reference to Swift as a “bitch”- is presented as part of this narrative. The cruelty of the American media is also emphasised, justifying Swift’s efforts to keep her personal life away from the public eye up to this point.

A key moment comes during the 2017 midterm elections, when Swift decides she can no longer keep quiet about politics when a candidate who she describes as “Donald Trump in a wig” runs senator of her home state. The incident captures both Swift’s emotional vulnerability and her growth as a person, having found the strength to stand up to her handlers and do her own beliefs justice.

Personally one of the biggest things I feel Miss Americana shows is just how normal its star is. Swift doesn’t hold delusions of grandeur and comes across as a genuinely nice girl. This really is to her credit and it will hopefully make people stop and think about just why she provokes such a strong reaction when mentioned.

The final stop of the documentary is the making of her ‘You Need to Calm Down’ video. As a gay man I am always naturally suspicious when artists go from silence to attempting to frame themselves as long-time allies of the community. This is the one time in the documentary that Swift comes off as insincere, after telling us just how lonely fame is, it is difficult to tell if she really cares about LGBTQ+ rights or is simply looking for new friends. It is also a shame that only the Queer Eye presenter and Todrick Hall feature in the documentary – one can’t wonder if this is because it’s in vogue to have famous gay friends right now.

Miss Americana does more than enough, despite its small flaws, to paint a humanised picture of a girl, now woman, who seems to have struggled with fame ever since finding it. It should also help influence public perception of Swift and cement her status as an artist with a new voice and something to say with it. It is likely Fox News will still come after her anytime she so much as side-eyes men like Trump but at least it will now be for something she has said instead of something she hasn’t done. To Swift’s publicist: well done – you really hit a home run with this one. 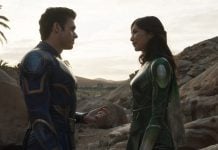 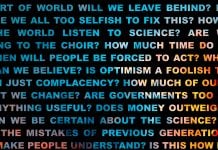