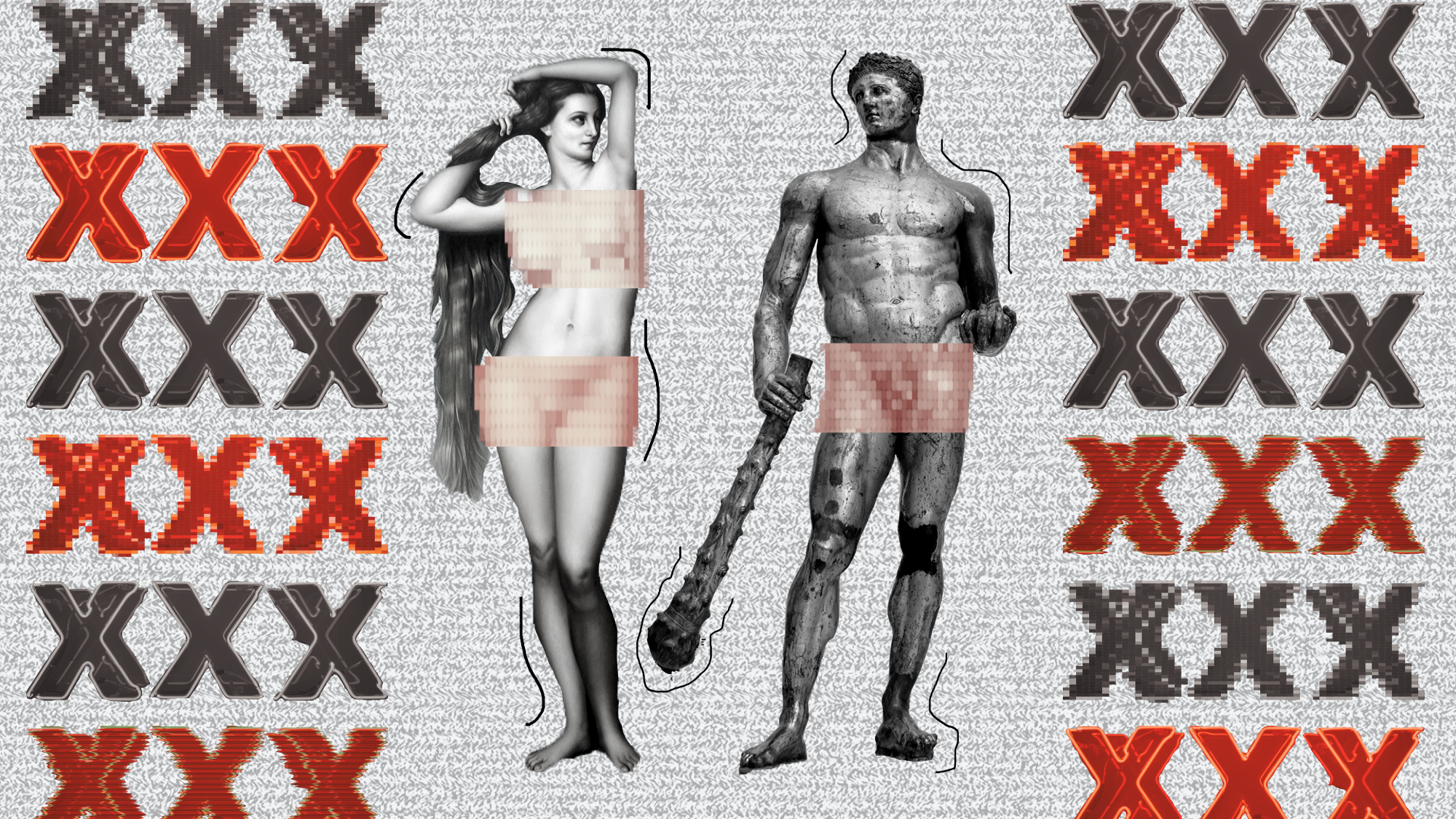 Mia Sorenti explores the complexities regarding young people and exposure to online pornography.

It is likely the majority of us have come into contact with online pornography at some point in our youth; unintentional pop-ups, jokes by friends, a curiosity that resulted in a hesitant “boobs” Google search. The premise of young people being exposed to this sort of content causes much discomfort and contention in society; the idea that innocent minds may be corrupted and warped by such unrealistic and unsavoury material prompts nationwide mobilisation against this ‘social evil’. Through looking at historic campaigns against pornography within second-wave feminism and the failed attempts of our government to regulate and restrict exposure to explicit material online, we can see how underlying attitudes towards pornography may fail to tackle the root problems that prompt unhealthy sexual attitudes and behaviour, and why restriction may not be the answer.

In her lecture series ‘feminism and philosophy’ in Michaelmas 2019, Professor Amia Srinivasan drew attention to the ways consumption of pornography and its consequences have been viewed in the past. In the 1980s, the feminist movement became deeply polarized over issues of sexuality in the United States. Some, such as radical feminist scholars Catherine MacKinnon saw sexuality in itself as a construct of male power: defined by men, forced on women, and constitutive in the meaning of gender. Pornography, then, was the ‘eroticisation of inequality’ which prompted harmful and violent attitudes towards women; as expressed in the notorious quote by Robin Morgan “pornography is the theory, rape is the practice”. Groups such as Women Against Pornography (or WAP) organised protests against ‘blue’ films and led anti-pornography tours of sex shops and pornographic theatres. Most significantly, MacKinnon and fellow radical feminist Andrea Dworkin strived to combat pornography through civil rights legislation. The Dworkin-MacKinnon Anti-Porn Ordinances of 1983 attempted to define pornography as a civil rights violation against women and would have allowed women who saw themselves as being harmed by pornography to sue the producers and distributors in civil court for damages. Whilst many courts accepted that depictions of subordination tended to perpetuate subordination, the ordinances were blocked by city officials and struck down by courts as pornography came to be seen as ‘speech’ and therefore protected as a constitutional right.

What is most notable about these debates is the idea that pornography, and the consumption of it, is inherently corrupting and holds legitimate power to perpetrate anti-feminist rhetoric in society. It is possible to draw similarities with attitudes towards pornography today, at least at a governmental level.

So how do these attitudes manifest themselves in legislation? Regulations and restrictions on the production and consumption of pornography in the UK have increased dramatically in the last decade. The Audiovisual Media Services Regulations 2014 displayed how certain sexual acts are perceived as ‘undesirable’ and ‘harmful’, regardless of consent; a ban was placed on the production of pornography that contained acts such as female ejaculation, spanking and facesitting, with the latter deemed ‘potentially life-threatening’. Jokes and censorship of female pleasure aside, this apparent set of subjective moral judgments of what is or isn’t acceptable was one of a culminating series of attempts to regulate and restrict pornography in the UK. The climax of these attempts came into fruition in April 2017.

Concerns with privacy and surveillance aside, there were some serious flaws with the block. In contrast to the 80s, the prevalence of the internet today means that the availability of pornography is unparalleled. Not only would VPNs render to block useless, the internet in itself is never easily tamed by the demands of a government: just look at the proliferation of piracy sites. More significant though, is the disparity between this attempted age regulation and the realities of sexual development in young people. The Brook Sexual Behaviours Traffic Light Tool, a guide to sexual behaviours in children and young people, is linked on the NSPCC website. The tool allows one to distinguish healthy from harmful sexual behaviour. Between the ages of 13-17, an ‘interest in erotica/pornography’ is deemed a ‘green light’ behaviour, essentially considered a healthy part of natural curiosity and sexual development of young people in this bracket. With these factors in tandem it would seem inevitable, or at least a very likely possibility, that young people will encounter or actively search out pornography before they turn 18.

Ironically, the consensus of the young people involved in the contentious NSPCC study was that relevant and engaging sex education is necessary. So how about actually listening to the young people themselves instead of threatening the privacy of the majority of the adult population?

Better education and more frank and open discussion would help young people take a more critical view of pornographic imagery and challenge some of the harmful gender dynamics that promote problematic sexual activities. Essentially, within this, online pornography itself needs to be addressed and discussed. As explored, young people in the age of the internet are highly likely to come into contact with explicit material online, whether intentionally or not. Whilst not condemning pornography or associating it with shame, it is important that porn is identified as something created, directed and acted, and not as a depiction of reality. Not all pornography depicts harmful representations of sexuality, but it is important to make clear to young people that many forms of prevalent explicit material may not depict consent, may only include specific body types and appearances etc.

Yet most essential is education on things that may otherwise be neglected from depictions of sexuality in online pornography: consent; the importance of communication; trust and openness in healthy relationships and how to identify unhealthy ones; body variation and  positivity; informed information about contraception; lgbtq+ visibility and information regarding sex; that you don’t have to have sex until you’re ready, or even ever at all. In doing so, we effectively remove the authority pornography has in dictating the attitudes and approaches of young people towards sex, and ensure the responsibility for doing so lies in a regulated and approved curriculum. With relationships and sex education becoming statutory in all secondary schools across England from September 2020, there are certainly steps being taken in the right direction, but we have a long way to go to ensuring the sexual and emotional wellbeing of young people and our society as a whole. 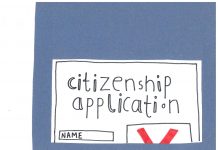 The price of Citizenship: The inherent britishness of bureaucracy 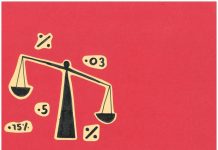 The Prosecutor’s Fallacy: How flawed statistical evidence has been used to jail innocent people 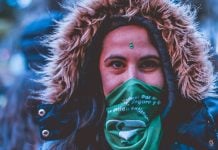 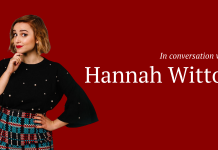 In Conversation with Hannah Witton