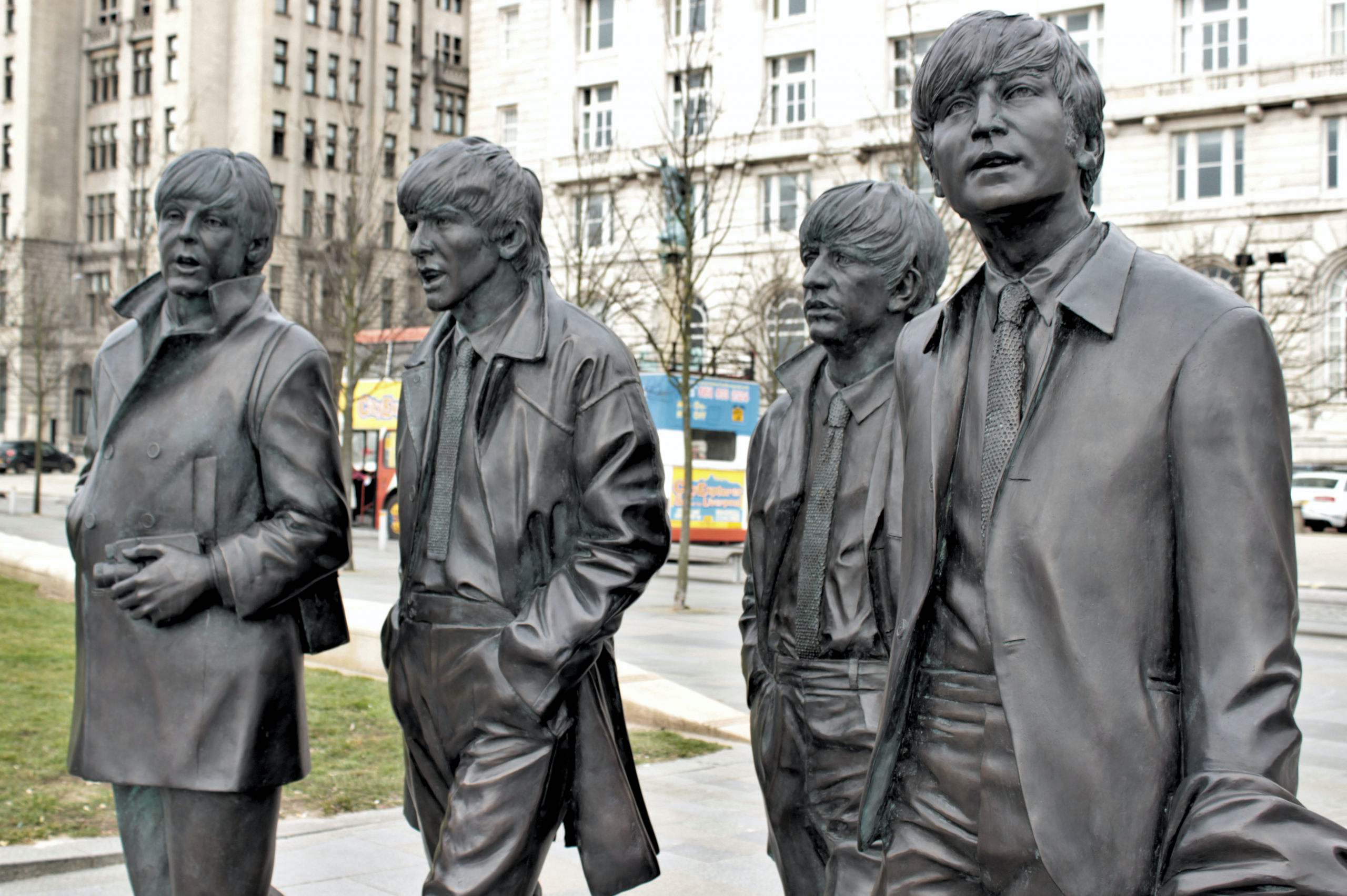 It was fifty years ago today. On 10 April 1970, Paul McCartney released a ‘self-interview’, answering people’s concerns about the state of the band. Here, he wrote that his current break with The Beatles was due to ‘personal differences, business differences, musical differences’—a long litany of estrangement. The press, and the public at large, read this as the long-expected confirmation of the worst. The Daily Mirror’s front page made their interpretation unobtrusively clear: ‘PAUL QUITS THE BEATLES’. The most popular music act of the previous decade crawled into the seventies, a shadow of its former self: fractured, silent, and now separated. The band that Sergeant Pepper once taught to play would never play together again.

So, a rock band broke up. What else is there to say? Four young men grew tired of each other, after being together for the best part of a decade. They became ridiculously famous and, as a consequence, were scrutinised and idolised, vilified and deified, judged and loved. The friendship that led to the band’s formation was tested to the extreme. Throw in touring, artistic differences, romantic commitments, personal tragedies, and a mountain of psychedelic drugs, and we realise that any sort of group stability could not be possible. It soon becomes quite clear that it was always going to happen. The break-up of The Beatles was inevitable.

And yet, so many people yearn for it to have been different. They turn to the band’s final recorded album, the magisterial Abbey Road (1969), as proof that the magic was still there, that they clearly had so much more to give (despite almost all of the songs here being written individually). They might listen to the solo work of each member and lament over the undeniable decline in quality, whether it be Lennon’s self-righteous sloganizing during the early seventies, or McCartney’s trite work of the early eighties (remember ‘Wonderful Christmastime’?). Never has the whole been so much greater than the sum of its parts. Some go even further, endlessly speculating about conspiracies and internal plots, blaming everyone from Yoko Ono to the music industry at large. They are eager to accept every possibility other than the obvious: the magic was not immortal. It would be wrong to expect anything else. As Oscar Wilde writes in Dorian Gray, people ‘spoil every romance by trying to make it last forever.’

However, this predictable, seemingly inconsequential event holds a marked place within popular culture. The Beatles were no ordinary romance, it seems. The writing that orbits around this band, in general, can fall into one of two camps: blind adoration, or frank dismissal. And it is true that the ‘Fab Four’ can be so easily romanticised and mythologised out of proportion. It is worth saying that The Beatles were far from the most innovative, lyrical or technically sophisticated artist of 1960s. Nor were they the most experimental. Aretha Franklin, Jimi Hendrix, Frank Zappa, Bob Dylan… they would all surpass The Beatles here.

But their appeal, I believe, stretches beyond purely musical elements. If we are to appreciate the band’s importance, we must first think about the sixties, and how the music of The Beatles is so intimately wrapped up in it—this decade of liberation and counterculture, as well as nuclear weapons and cold war. Nothing embodies the youthful optimism of the early sixties more than the glee and gusto of the first few albums. ‘Love, love me do,’ they cheer in perfect, ungrammatical innocence. Equally though, the band’s evolution from simple love songs to a more surreal, ironic style charts the decline of this youthful optimism, as the Baby Boom generation finally grew up. And such shifting sentiments feel entrenched within the music itself, from the brash A Hard Day’s Night (1964), to the biting Revolver (1966), to the kaleidoscopic, incomprehensible The Beatles/‘The White Album’ (1968). These four Liverpudlians— whether consciously or not—suffused the spirit of their time into a charming catalogue of wonderful pop songs.

A quick thought experiment. If you ask someone ‘What do The Beatles’ songs mean?’, you would likely be answered with a shrug. A nod to LSD, perhaps. However, if, instead, you ask ‘What do the songs mean to you?’, you would get a much more interesting response. “Oh, ‘Yellow Submarine’ takes me right back to my childhood”, “Nothing is more romantic than ‘Something’”, etc. Their enduring strength lies in a combination of the music itself—and the mythology that surrounds it—with its listeners’ deeply personal responses to it, all encompassed by the overhanging context of the 1960s.

And all of this casts the break-up in an interesting light. When we accept the widespread, yet deeply personal, significance of The Beatles, their termination comes across as a real shame. The cultural weight often placed on the band’s demise is easier to appreciate. They would release no more music together, true. But it was more than simply a musical event. The end of The Beatles represents something broader. With its occurrence falling at the beginning of a new, much bleaker decade, it is read now as the final nail into the coffin of the hopeful sixties.

The floppy-haired, love-sloganizing Liverpudlian icons, these self-elected representatives of love and peace, embodied for many people a more positive, albeit idealistic, era. An era which, with this, now felt impossible to retrieve. McCartney’s now quinquagenarian confirmation of that the band was over plunged audiences all around the world into a new and emptier decade, with many aspects of 1960s culture feeling departed. If anyone wants to reclaim that epoque, they simply have to, as the song goes, ‘believe in yesterday’.